Facing the possibility of billions of dollars in liabilities if found responsible for starting a series of deadly wildfires in California, PG&E is reportedly exploring selling its gas assets in preparation for massive payouts.

SAN FRANCISCO (KGO) -- Facing the possibility of billions of dollars in liabilities if found responsible for starting a series of deadly wildfires in California, PG&E is reportedly exploring selling its gas assets in preparation for massive payouts.

NPR reports that Pacific Gas and Electric has internally dubbed the strategy "Project Falcon," in which the company would sell its natural gas division later this year as it looks for ways to avoid potential bankruptcy.

"By spinning off their gas, electric systems, I think they'll become a size they can manage," said St. Sen. Jerry Hill, (D) San Mateo. "I think what we've seen over the last few years is they've been too big to succeed. We saw that after San Bruno and we're seeing it after the fires."

Hill has been critical of the utility giant.

He welcomes a split -- the question is, would there be a buyer? "They don't have much of a system to sell, no one wants a gas system, their electric system is much more attractive than their gas system," added Hill.

The company is also reportedly looking to sell some of its real estate assets -- like its San Francisco headquarters.

"If you're talking about selling your assets, at a very reduced rate obviously, to cover some expenses, it's just not going to work," said Jim Ruane, former mayor of San Bruno.

In a statement to ABC7 on Friday, the company said the PG&E board was "reviewing structural options to best position PG&E to implement necessary changes while meeting customer and operational needs."

Take a look at more stories and videos about PG&E. 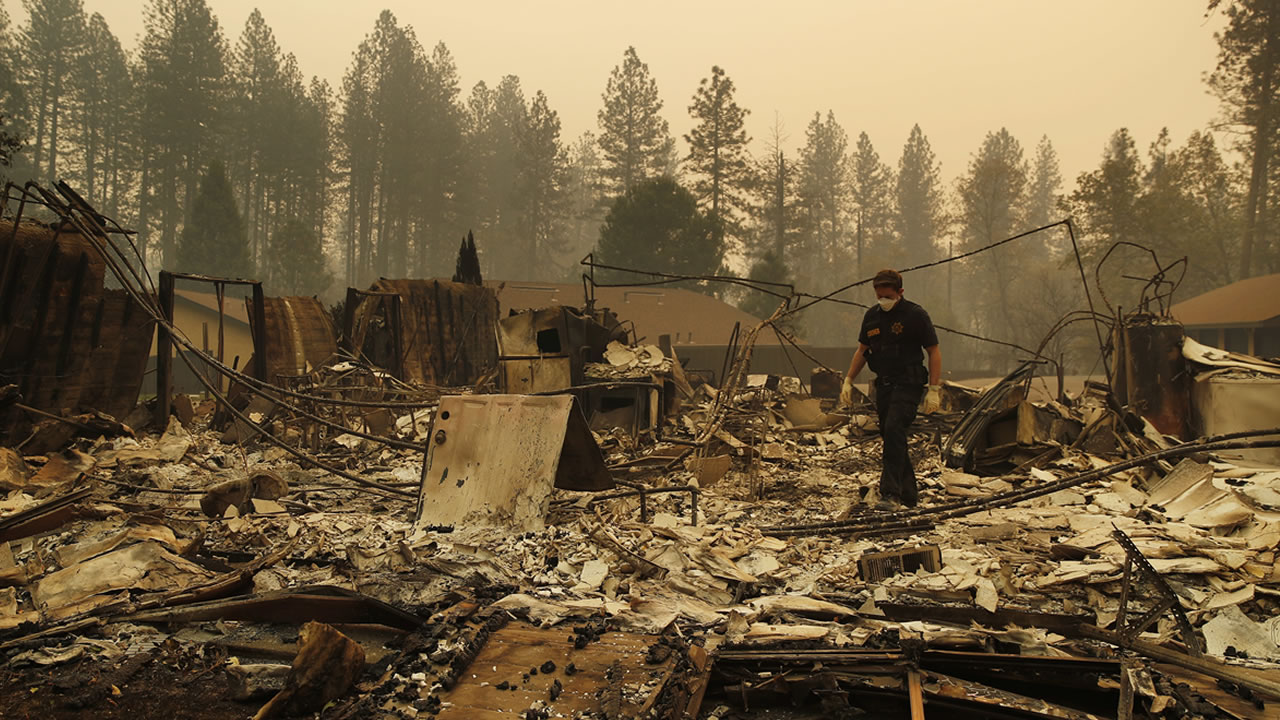