Until Thursday. Skating onto the ice at Consol Energy Center with a chance to help the Pittsburgh Penguins raise the franchise's fourth Stanley Cup, the enormity of the moment - however briefly - may have gotten the best of the 22-year-old rookie.

Murray used phrases like "a little bit jittery" and "a little bit nervous" to describe the opening minutes of Pittsburgh's 4-2 loss to San Jose in Game 5, a stretch when he allowed three goals on five shots as the Sharks earned a return trip to the West Coast for Game 6 on Sunday night thanks to 44 saves from goaltender Martin Jones.

"As a team we really settled down after a tough start but we came back and stayed resilient," Murray said. "We played the way we needed to to win the game but their goalie stood on his head."

Something Murray has done at times during Pittsburgh's run to the final, particularly after a rare bumpy patch. He has yet to drop consecutive starts during the playoffs, going 5-0 with a 1.76 goals against average in games following a loss. Having a team peaking in front of him - one that doesn't think twice about stepping in front of shots before they ever make it to Murray - helps. So does Murray's healthy self-confidence.

"I don't think I played badly by any means," Murray said.

Maybe, but Murray knows he's at a portion of the season where being OK won't be good enough. In the big picture, he has a very real shot at capturing the Conn Smythe Trophy given to the playoff MVP. His 14 wins during the postseason are one away from the NHL record for victories by a rookie.

Still, it's not the number of goals Murray is giving up but the nature of them that's a bit problematic.

There was Joel Ward's breakaway slap shot from the slot in Game 3 that set the stage for Joonas Donskoi's wrist shot from in overtime that gave the Sharks life. There was Brent Burns' opening goal on Thursday, a score that in some ways mirrored Donskoi's winner, zipping past Murray's right shoulder. There was Melker Karlsson's flip late in the first period that went through the same hole between left pad and his glove that Ward found.

Would Murray have liked to be sharper just three periods from a championship, a victory that would allow him to tie the NHL record for wins by a rookie goaltender in the playoffs? Of course. It didn't happen, so the Penguins keep playing. He hasn't lost much sleep since taking over in Game 3 of the opening round against the New York Rangers. He's not going to start now.

"I thought they had a couple of lucky bounces," he said.

Bounces he insists will not affect the way he approaches his job. He spent the first portion of the postseason in an odd sort of limbo while Marc-Andre Fleury recovered from a concussion. He surrendered the starting gig to Fleury for Game 5 of the Eastern Conference finals, only to get it back immediately after Fleury was less than crisp in defeat. Murray was hardly rattled by the brief demotion, and ripped off four straight victories.

"One of the things we love about him is his demeanor," Pittsburgh coach Mike Sullivan said. "He has a calming influence on the group."

A sense of ease that belies the fact Murray has made all of 33 starts in the NHL. Unlike the emotive Fleury - who is not above good-naturedly giving the posts a grateful kiss when a puck caroms out of harm's way - Murray is decidedly chill regardless of the circumstances.

He spends his down time at the driving range or scrolling through Netflix looking for something that catches his eye. He has a rule for what happens when he hits "play." If he doesn't like the first 10 minutes, he hits stop and moves on. It's the same when things don't go his way during a game. Though he prides himself on his ability to "turn it off" once he leaves the rink, if he finds his mind fixated on a certain thing, he'll go for a walk to clear his head.

Maybe that's why a cross-country flight to California isn't the worst thing that can happen to a guy who had a neighborhood street named after him - for a day anyway - before Game 5. Given an extra day of rest, he'll hit the reset button, probably see what's on Netflix and take a deep breath.

The adrenaline will flow on Sunday night, just like it always does. If he can keep it under control, particularly early, he likes his chances.

"It's just learning how to handle it the right way," he said. "If you can kind of harness that and use it for the right reasons. Use that energy and feed off the crowd and stuff like that you're going to be in good shape." 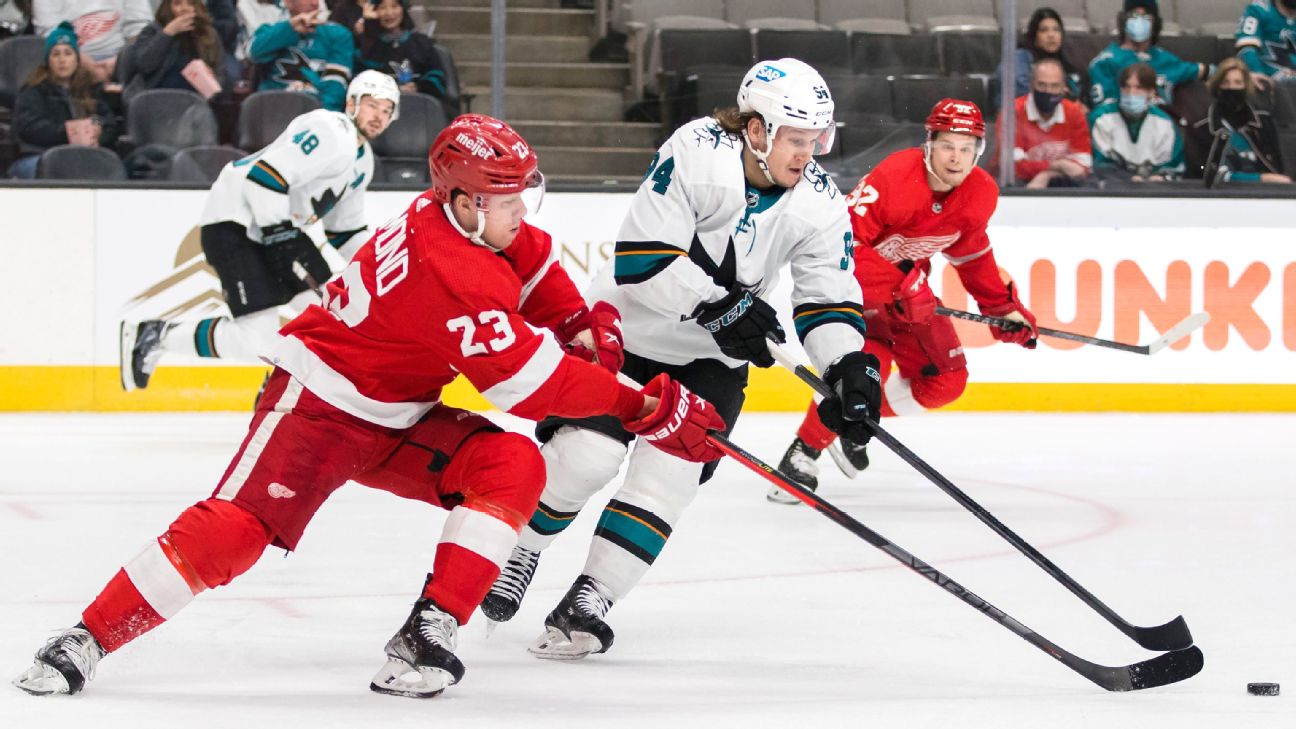 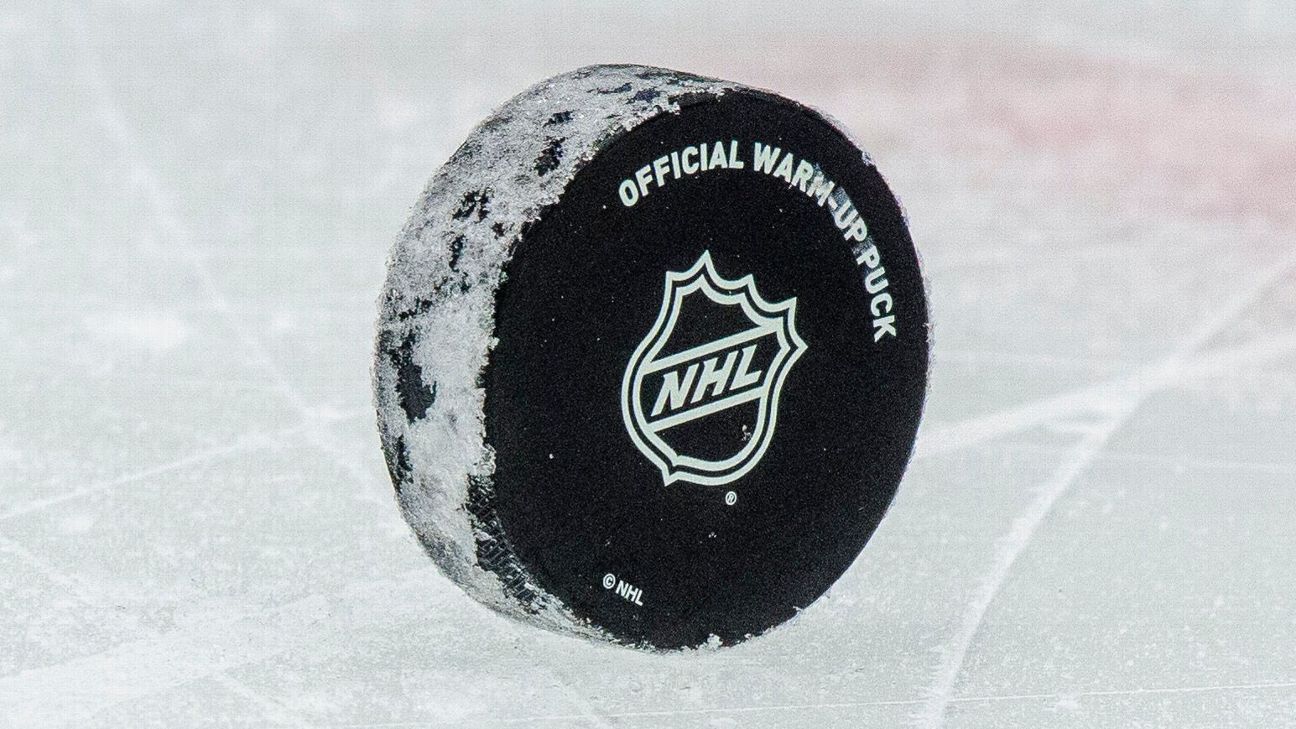