KGO
By Liz Kreutz
SAN FRANCISCO (KGO) -- Vice President Joe Biden seemed to put the past 24 hours behind him as he arrived at a ritzy Sea Cliff home Friday night to kick-off a weekend of high-dollar California fundraising.

After the Democratic primary debate Thursday night in Miami, the presidential candidate traveled to the Bay Area for three fundraisers in San Francisco, Belvedere, and Los Altos.

Biden did not take questions from reporters as he left fundraisers Friday night, but earlier in the day, he seemed to be looking for a do-over from the Democratic debate.

"Before I start, I'd like to say something about the debate we had last night," Biden said during at Rev. Jesse Jackson's Rainbow Push Coalition in Chicago. "We all know, 30 seconds to 60 seconds on a campaign debate exchange, can't do justice to a lifetime committed to civil rights."

Biden was referring to the moment on the debate stage when California Senator Kamala Harris confronted the early front-runner on his comments about working with segregationists in Congress and his position on school and desegregation.

Biden said Harris "mischaracterized" his position, but some supporters are now second-guessing.

Tom McInerney, a longtime Democratic donor from the Bay Area, confirmed that he is now pulling back his support for Biden, citing Biden's comments on working with segregationists and his support of the Hyde Amendment. He warned other fundraisers may do the same. 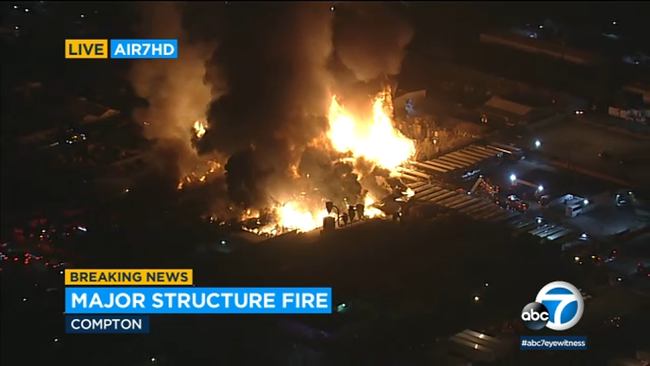