KGO
SAN FRANCISCO (KGO) -- A Bay Area nonprofit group is helping to transform the economy of Afghanistan. ABC7 News anchor Cheryl Jennings had the exclusive opportunity to see their work in action.

Newly-elected Afghan President Ashraf Ghani, Ph.D., says he wants Afghanistan to be an "exporting machine" and believes the San Rafael-based charity Roots of Peace is helping to provide the tools to be a game changer for his country, with the help of United States Agency for International Development, or USAID.

"A generation, to two to three generations, grew up without a sense of relating to the soil, appreciating, knowing and loving every inch of it. So it's a re-born love. People are re-engaging with the country in a very deep way," Ghani said.

Afghanistan's new president met recently with Roots of Peace founders Heidi and Gary Kuhn, and me to talk about moving his country's economy from aid to trade.

"I want to thank Roots of Peace for their initiatives and I'll be very encouraging in scaling up their effort," Ghani said.

Roots of Peace is eager to expand its work with farmers and traders so they can stand on their own. 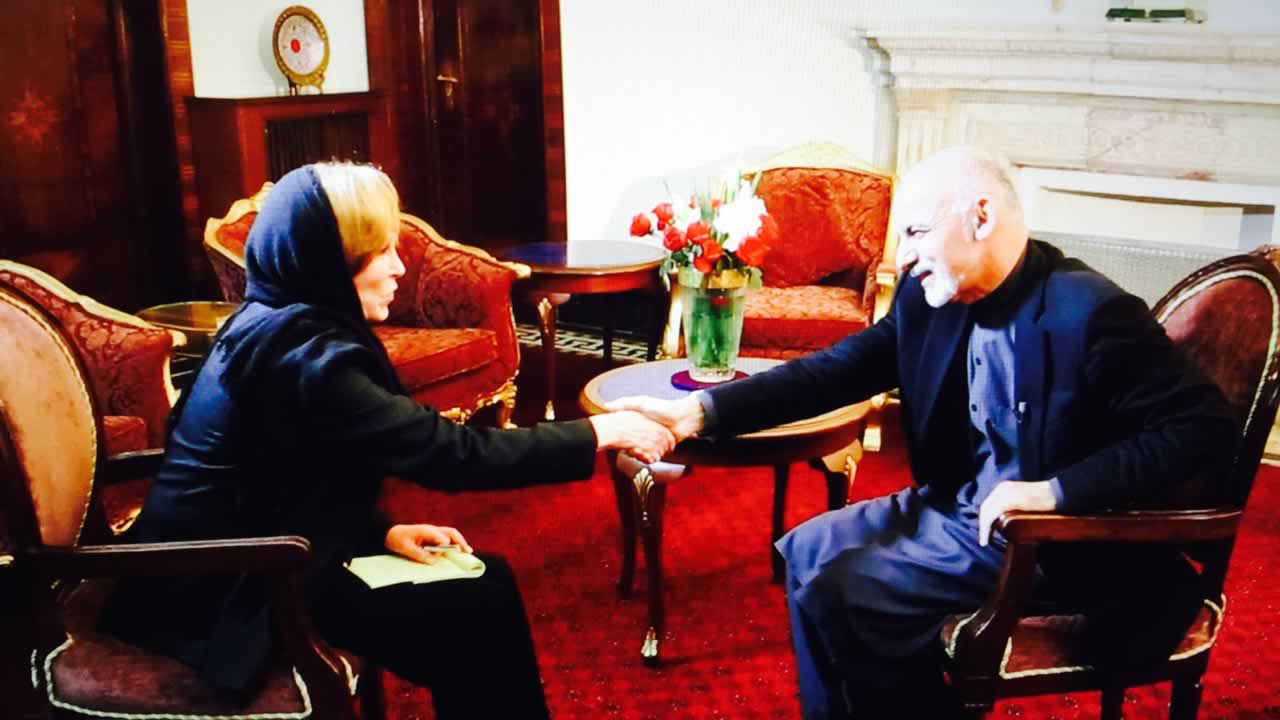 I saw their pilot project in 2005, during my first visit to Afghanistan, when Roots of Peace was removing land mines, and helping starving farmers grow food for their families. Now, thanks to long term funding from USAID, a major transformation is underway to improve the agricultural economy.

This is able to continue, thanks to the sacrifices of the U.S. military and coalition forces to stabilize the country and train Afghan security forces to keep the peace. Afghanistan is still dealing with insurgents fighting against this new democracy.

The new president said it is crucial for the world to help Afghanistan create jobs because jobs can help fight the drug trade and terrorism.

"The image of a number of small drug runners is not the image of the majority of the people," Ghani said. "The types of threats that have congregated around our neighborhood are threats to the entire system of government and government based relationships, and freedom of movement."

In spite of those threats, Afghanistan is a country on the move, finally, after decades of war.

"Kabul is the fifth fastest growing city in the world, that's progress, that's success and that could only happen with a coalition of the security that is provided," Gen. John Campbell said.

Campbell leads the NATO mission in Afghanistan. He talked with me at the military base, in Kabul, about the important contributions by Roots of Peace.

"Their dedication, their passion, their energy for the Afghan people is pretty remarkable," Campbell said.

"Roots of Peace, clearly has shown that they're dedicated to development here and they have some very impressive results," USAID mission director Bill Hammink said.

The USAID mission in Afghanistan is the largest in the world.

"USAID is a big partner. They've been funding our programs and supporting our efforts. They've been a huge supporter of us, which is great. It's enabled us to do many good things in this country," Gary said.

Hammink and his team met with the Kuhns in Afghanistan to talk about Ghani's goal -- drive the agricultural economy faster, by linking more farmers and more traders to international markets.

"We've seen a shift now where farmers are actually making money and there's a growing number of afghan traders that are helping out with processing, storing, packing and the exporting and selling of these agricultural products," Hammink said.

The Roots of Peace team producing those impressive results includes experts in science and business.

Shaw trains farmers on how to grow the best grapes and pomegranates. He says it took time to convince the farmers to try new ideas.

"They were fighting with us. 'Why are you disturbing our vines? This is from my mother, my father, grandfather,'" Shaw recalled.

To let them understand that this is not only their small farm, not only the Kabul city where they have to export, they needed to understand the big picture," Shafi Anwary Roots of Peace, Afghanistan said.

"We've gone from basically wholesale markets to directly selling to supermarket chains. Those aspects they would classify as being game changing," Rod Caravajal of Roots Of Peace in Afghanistan said.

Millions of dollars of deals are finally starting to happen, thanks to that partnership with USAID.

And now, President Ghani has jumped into the partnership, and is already promoting Afghanistan's produce.

"Without the sons and daughters of farmers, believing they can be presidents, ministers, entrepreneurs, we will not have a prosperous country," Ghani said. 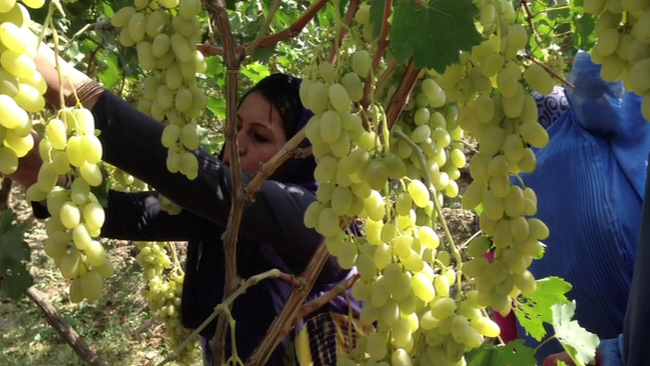 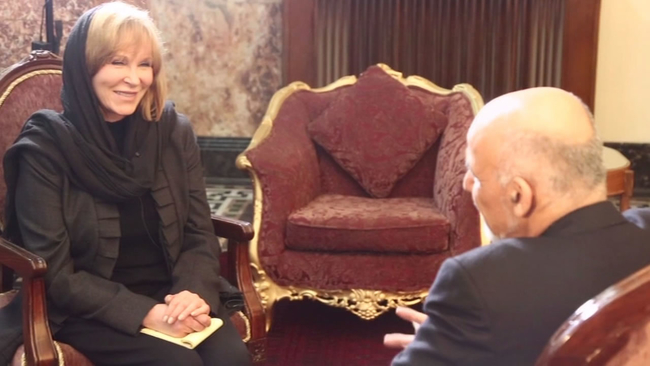 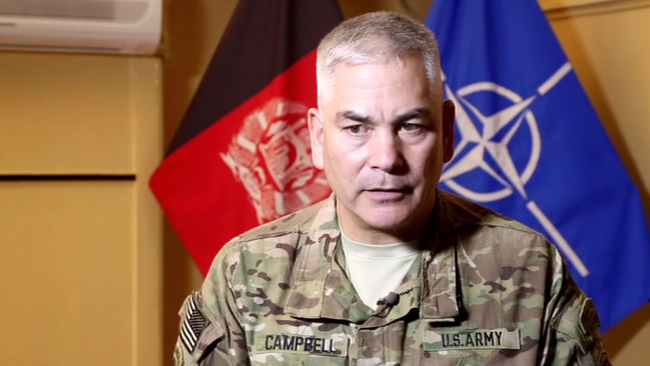 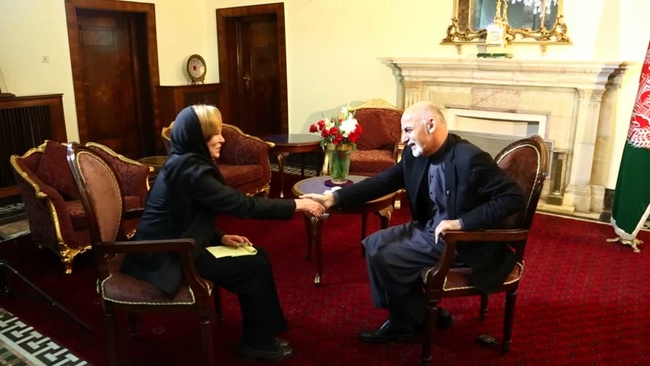