KGO
SACRAMENTO, Calif. (KGO) -- California senator and Democratic presidential hopeful Kamala Harris may be an outspoken critic of the Trump Administration, but she's been the recipient of thousands of dollars in campaign donations from the president and his family.

The Sacramento Bee reports President Trump donated $5,000 to Harris in 2011, during her first term as California attorney general and donated another $1,000 in 2013.

RELATED: Who is Kamala Harris? What to know about the Democratic 2020 candidate

Harris gave the $6,000 to a nonprofit that advocates civil rights for Central Americans.

The Trump family has said the donations are all about business strategy.

A spokesperson for Harris said the money came after she was elected. 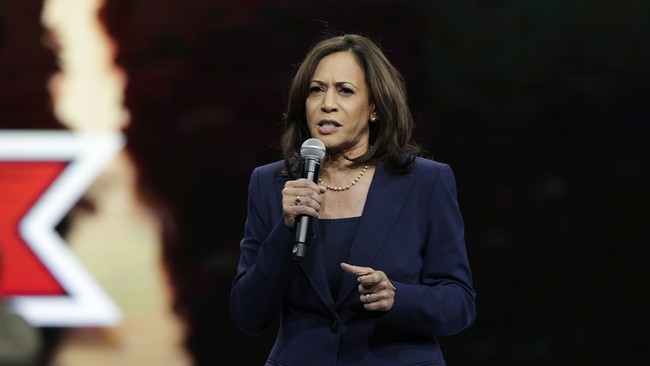 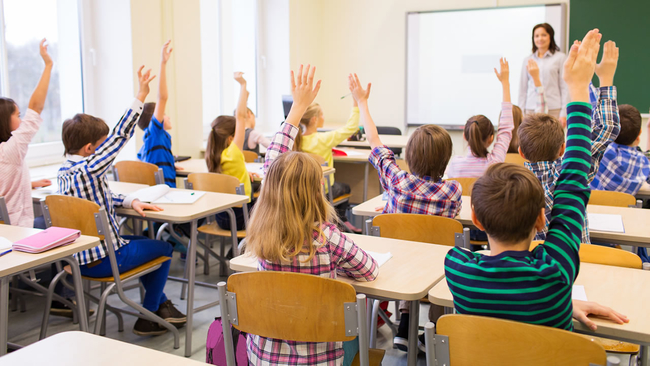