Air Force One touched down at 7:09 p.m. at Moffett Federal Airfield in Mountain View.

The president usually stays at the InterContinental in San Francisco or the Fairmont in San Jose, but this time he's staying at the Sheraton in Milpitas and security is tight. Officers stood by ready to search every car that enters the property.

Only hotel guests were allowed on the property and that was only after a thorough search.

"It was obvious he was happy to get off he the plane, and very happy to be in the warm weather of California," San Jose Mayor Sam Liccardo said.

Liccardo was among the group of people on the tarmac when Air Force One arrived at Moffett Field in Mountain View.

The president's brief visit to the Bay Area leaves no time for public appearances. Mayor Liccardo, however, says Obama's commitment to the region remains strong.

"As one of many mayors who has worked with the White House, this president gets it about the needs of big cities, about the needs for transit, for jobs, for broadening opportunities for a lot of communities that have been excluded," Liccardo said.

General admission tickets for the event in Atherton have sold out. The public can still purchase special guest, photo line guest and premium seating tickets, which run between $1,000 and $25,000 each.

His roughly 19-hour visit will end Thursday afternoon when he's estimated to leave from Moffett Field at 2:15 p.m. He will head to Los Angeles, where he will tape an appearance on "The Ellen DeGeneres Show" and attend DNC events.

Obama's last visit to the Bay Area was in October when he attended a fundraising concert at the Warfield Theater in San Francisco featuring rapper Kanye West. 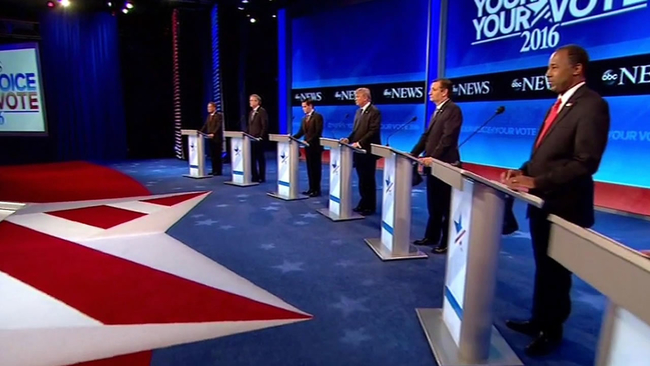