KGO
SAN FRANCISCO (KGO) -- San Francisco Mayor Ed Lee cruised to an easy re-election Tuesday night, but lost a key ally on the board of supervisors. His appointee, Julie Christenson, was soundly defeated by the man who used to hold the seat.

Yes, he's back. Peskin, former president of the San Francisco Board of Supervisors who was termed out in 2009, has regained his seat. And he credits Chinatown voters for putting him over the top.

Aaron Peskin-winner in a heated battle. What his election means for SF's Mayor and the Board.@abc7newsBayArea pic.twitter.com/tbXaPGCoTK

He beat Julie Christenson, who was just appointed in January by Lee. And the mayor pulled out all the stops to get her elected.

Her defeat and Peskin's win are expected to set the stage for showdowns between the progressive supervisor-elect and the moderate mayor.

When asked if he's reached out to Aaron Peskin, Lee said, "I will call probably him this afternoon and congratulate him."

The mayor hopes to find common ground on the housing crisis.

"We may have differences on how development is done but I'm glad to hear his views," said Lee.

"I think we have an imperative to require a higher percentage of affordable housing in new larger construction projects," said Peskin.

Peskin known as a skilled, strong-willed lawmaker will join a board now tilted 6 to 5 with moderates holding the edge.

Peskin will take his seat as soon as the votes are certified. 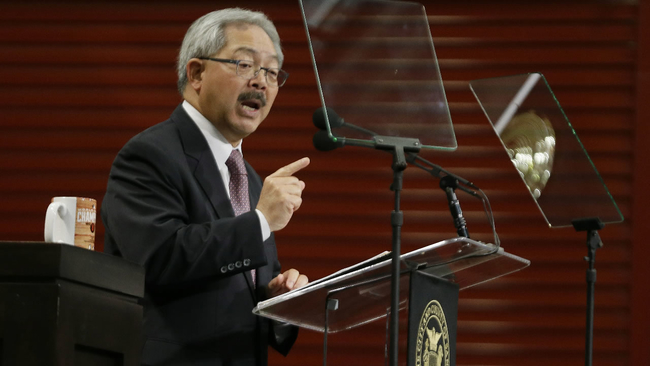 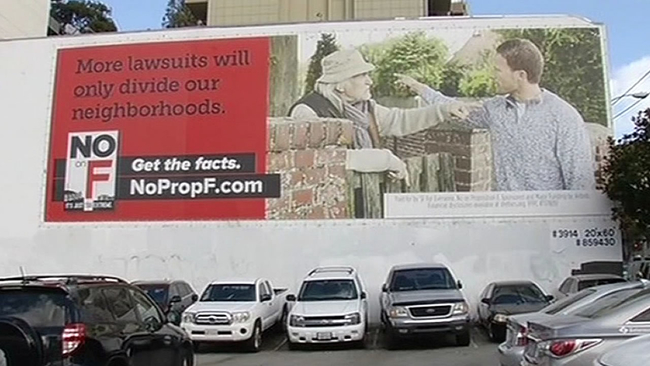 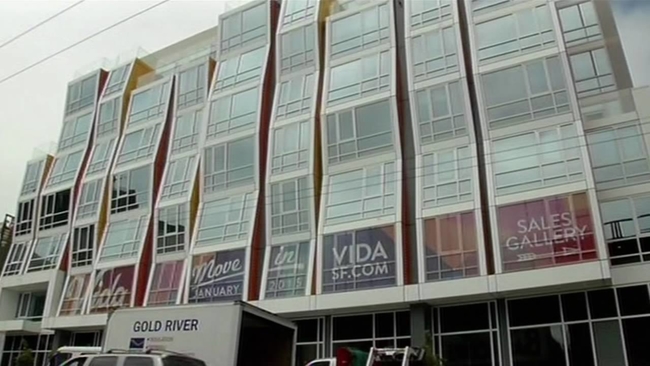