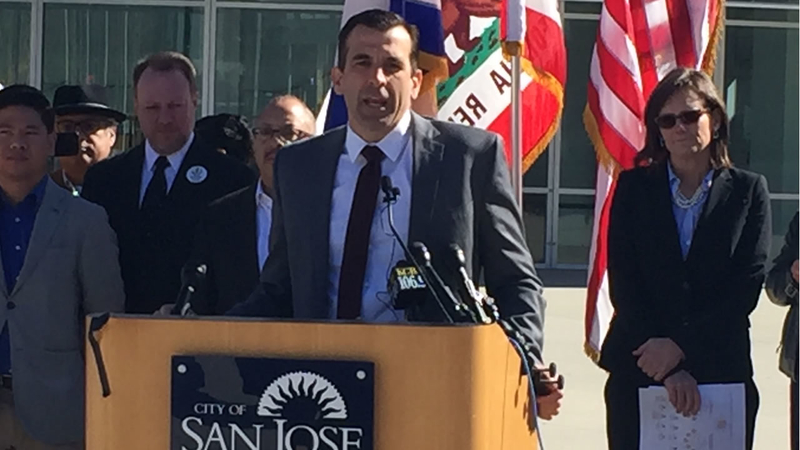 SAN JOSE, Calif. (KGO) -- While the Trump Administration has indicated the U.S. no longer supports the Paris climate agreement, San Jose on Thursday revealed an ambitious plan to reduce greenhouse gas emissions in line with the global accord. Mayor Sam Liccardo says he wants San Jose to be a leader and a role model for other cities across the U.S.

The city has been holding meetings with environmental groups and residents with help from a consulting firm to help create the plan. There will be a town hall meeting on Tuesday, Feb. 20, at San Jose City Hall's council chamber to the public to learn more about Climate Smart San Jose. The meeting will run from 7 p.m. to 8:30 p.m.

#SanJose announcing #ClimateSmart plan this morning to reduce carbon emissions by 1 mil tons/year by 2030 by expanding ridesharing, EV & public transit. By 2040, city will be 1st in world to produce 1 Gigawatt of solar power. #developing #abc7now

Mayor Liccardo and Kerrie Romanow, the city's environmental services department director, emphasized that the plan will benefit all sector of the community, including those with low incomes, by providing more cost efficient green transit. It was not immediately clear how much the plan will cost to implement.

The concept behind the comprehensive sustainability plan is to make San Jose a place where residents will spend less time in traffic and more time with their families and friends and where people will walk and bike more. 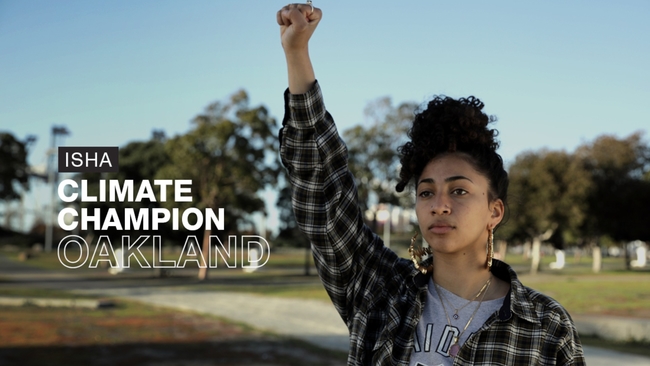