Planned Parenthood of Northern California provides health care and education to approximately 155,000 people a year; everything from cancer screenings to birth control.

"This was a decision that was made in a really careful and deliberate way," said Miriam Gerace, Director of Communications and Marketing for Planned Parenthood of Northern California.

Planned Parenthood chose locations that are in proximity to other locations.

"On July 1, we want to be able to keep seeing everyone who needs us at the nearby locations or other locations," said Gerace.
Employees will also have the option of working at other locations.

Still, the news concerns pro-choice activists like Amy Everitt."We're going to be losing people who provide family planning and abortion services in the communities on the front lines in the communities that need it the most," said Everitt who is the State Director of NARAL Pro-Choice California.

"We continue to offer those services but the reimbursement doesn't keep up with the costs," said Gerace. 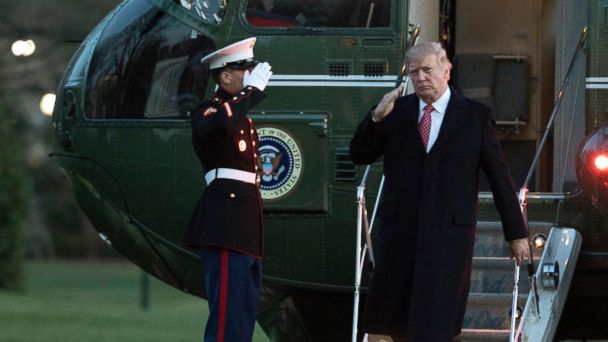 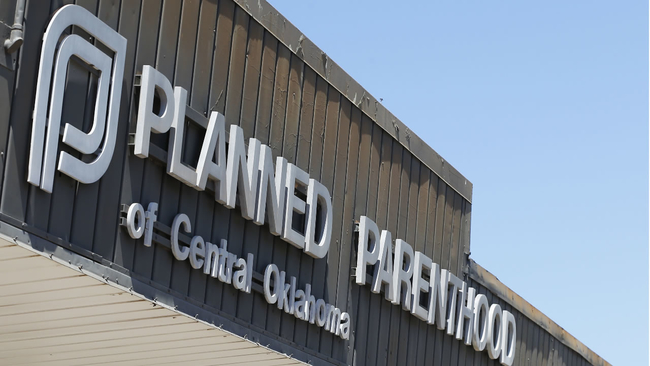