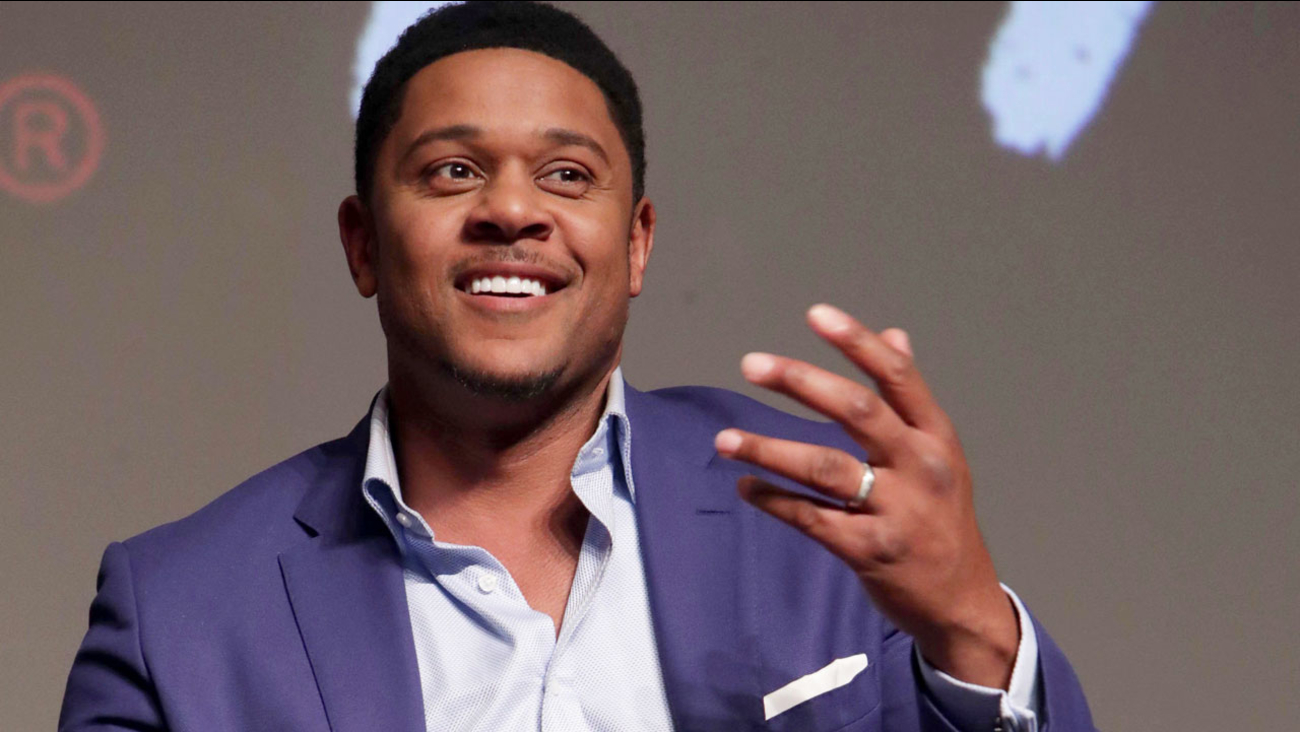 BURBANK, Calif. -- "Ray Donovan" actor Pooch Hall was arrested Wednesday for allegedly driving drunk with his 2-year-old son on his lap and crashing into a parked car in Burbank.

Police said Hall, whose real name is Marion Hall, was booked for child endangerment and driving under the influence of alcohol.

Burbank police said officers responded to a call of a crash in the 200 block of N. Buena Vista Street at approximately 7:30 p.m. Upon arrival, witnesses reported seeing Hall driving a Chrysler 300 sedan weaving in and out of traffic with a small child sitting on his lap. One witness said they saw the child's hands on the steering wheel.

The 44-year-old ultimately crashed into a parked vehicle and was detained at the scene on suspicion of DUI.

Police said they learned the actor's 2-year-old son was riding in the car with him at the time of the crash and was unrestrained.

No injuries were reported as a result of the crash. Hall's son was released to the actor's wife at the scene, police said.