PHILADELPHIA -- It turns out Prince Harry is a fan of another prince, one born and raised in West Philadelphia.

Harry, along with "The Late Late Show" host James Corden, visited the house featured in the '90s Will Smith series "The Fresh Prince of Bel-Air" during a segment that aired Thursday night.

The two were taking a tour of Los Angeles in an open-top bus when Corden proposed the idea of stopping by the famous home.

"I know you are very settled out in Santa Barbara, but I do feel like you might need a base in Los Angeles, and I actually found the perfect house. Have you ever watched 'The Fresh Prince of Bel-Air?'" Corden asked.

"Yes," Harry replied with a laugh.

Corden suggested the "Fresh Prince" house could be Harry and Meghan's new home in LA.

The duo got off the bus and made their way to the front door.

Corden then asked Harry if he remembered the show's iconic theme song. Harry was ready for that question and broke out into his version of Will Smith's rap.

"Now this is a story all about how, my life got flipped - turned upside down. Now take a minute, sit right there," Harry said.

Corden continued the lyrics, "I'll tell you how I became the prince of a town called..."

"Look at you!" Corden replied.

The two knocked on the door and the homeowner answered. She confirmed it was the house on the TV sitcom.

Corden asked the homeowner how much it would take to sell the home to Prince Harry.

"Give me an offer," the homeowner said.

Before responding to that, Harry revealed he needed a bathroom break.

The real prince entered the Fresh Prince's former TV home, greeted the family living inside, and went straight to the bathroom.

SEE ALSO: Harry and Meghan will not return to royal duties after 12-month review

He then stuck his head outside a window to surprise Corden.

"James, if I'm not out in five minutes come get me," Harry said.

After the visit to a different kind of throne, it was back to negotiations.

Corden determined Harry was not capable of making this important decision, so the two called Meghan on FaceTime to see her thoughts on buying the house.

"Haz? I didn't know we were calling you Haz now," Corden said.

Corden jokingly told the couple he'd get them in touch with the owners.

So maybe, just maybe, one day Prince Harry will yell "Yo, homes smell ya later" while being dropped off at his new Los Angeles home. 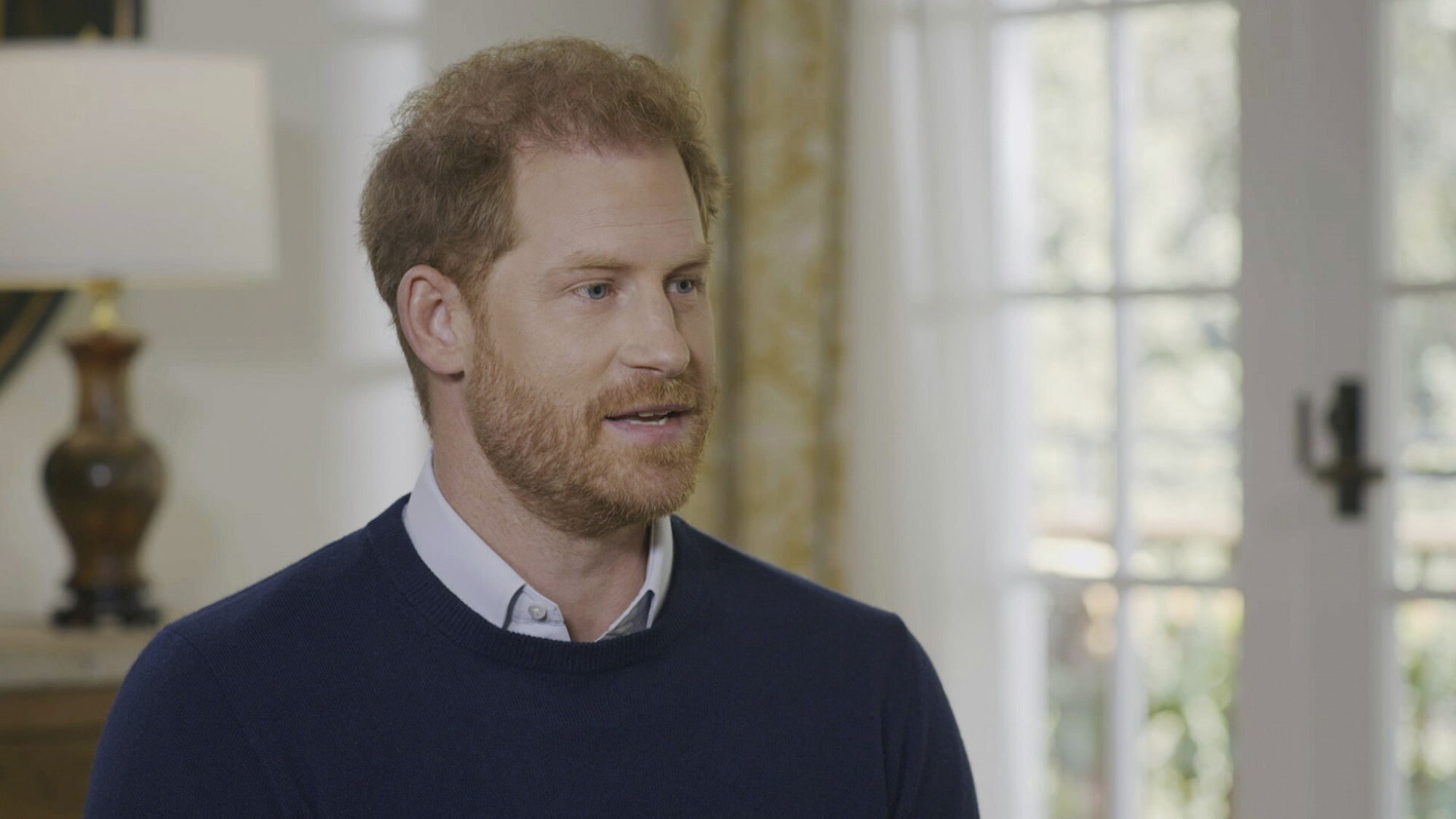 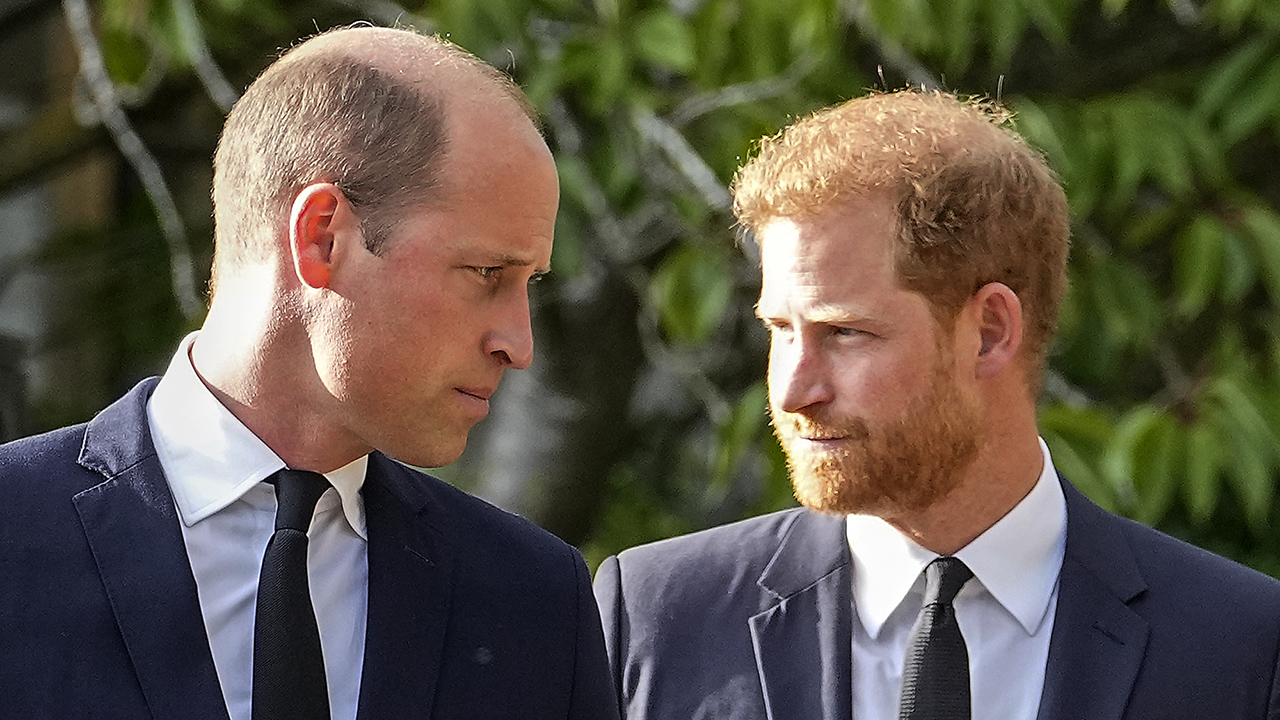 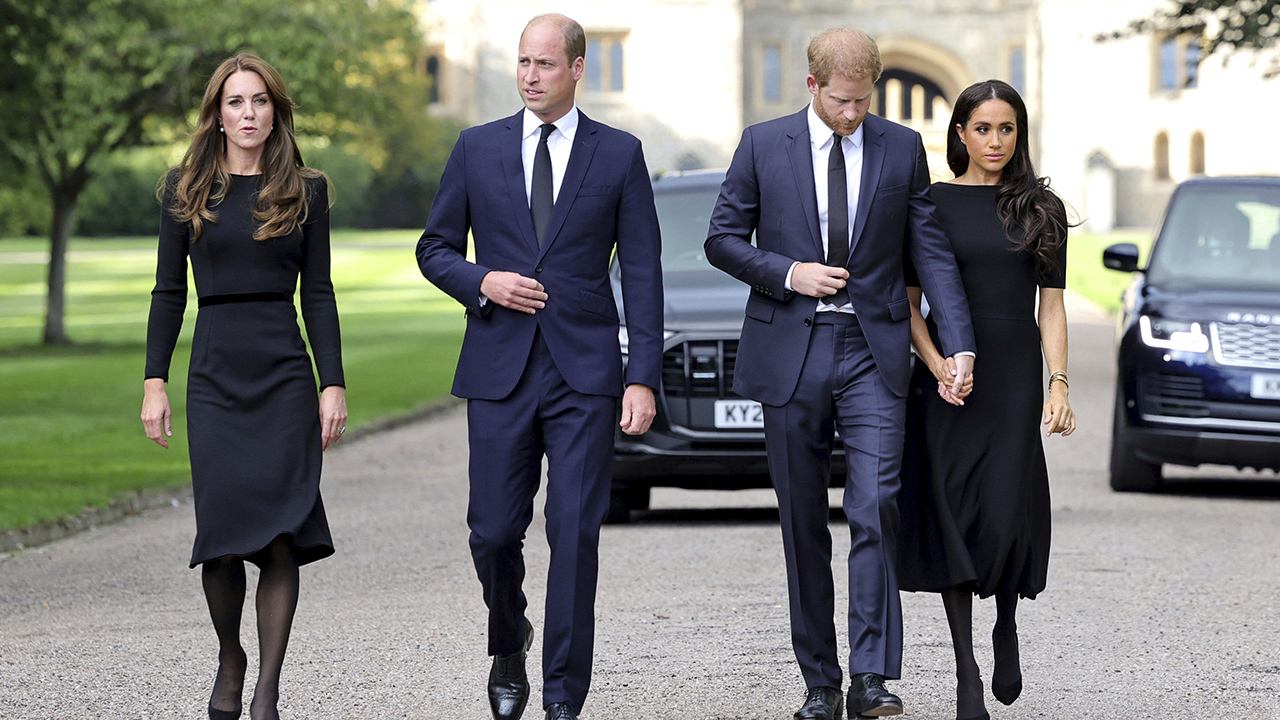