The Supreme Court directed a Philadelphia judge who had jailed him to immediately issue an order releasing him on unsecured bail.

Mill, whose given name is Robert Rihmeek Williams, was sentenced in November to two to four years in prison for violating probation on a roughly decade-old gun and drug case.

Mill issued a statement saying his five months in jail have been "a nightmare" and thanking all his supporters.

VIDEO: Man sentenced to 50 years for stealing $1.2 million worth of fajitas

A team of lawyers and public relations consultants had waged an all-out battle to get him freed on bail.

Prosecutors say they believe Mill should get a new trial because of questions raised about the credibility of his arresting officer.

Mill issued the following statement regarding the release:
"I'd like to thank God, my family, my friends, my attorneys, my team at Roc Nation including JAY-Z, Desiree Perez, my good friend Michael Rubin, my fans, The Pennsylvania Supreme Court and all my public advocates for their love, support and encouragement during this difficult time. While the past five months have been a nightmare, the prayers, visits, calls, letters and rallies have helped me stay positive. To the Philadelphia District Attorney's office, I'm grateful for your commitment to justice - not only for my case, but for others that have been wrongfully jailed due to police misconduct. Although I'm blessed to have the resources to fight this unjust situation, I understand that many people of color across the country don't have that luxury and I plan to use my platform to shine a light on those issues. In the meantime, I plan to work closely with my legal team to overturn this unwarranted conviction and look forward to reuniting with my family and resuming my music career."

Mill's Lawyer said the following:
"We are thrilled that the Pennsylvania Supreme Court has directed Judge Brinkley to immediately issue an order releasing Meek on bail. As we have said all along, Meek was unjustly convicted and should not have spent a single day in jail. We are also pleased that the Pennsylvania Supreme Court has noted that Judge Brinkley may opt to remove herself from presiding over any further proceedings in Meek's case in the interests of justice. Meek is excited to be reunited with his family, and we, along with Meek, intend to continue to shine the light on a justice system in need of reform to prevent any other citizen from being put through what Meek has endured." 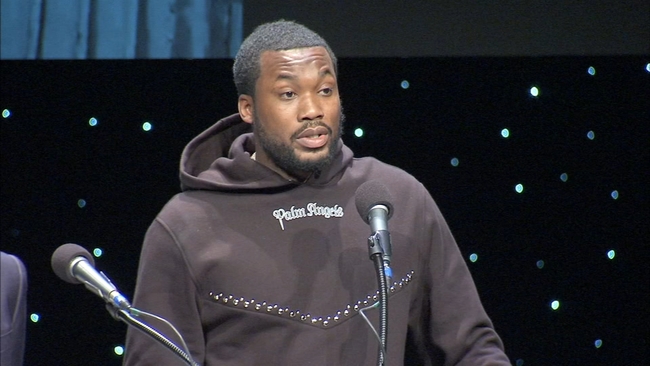 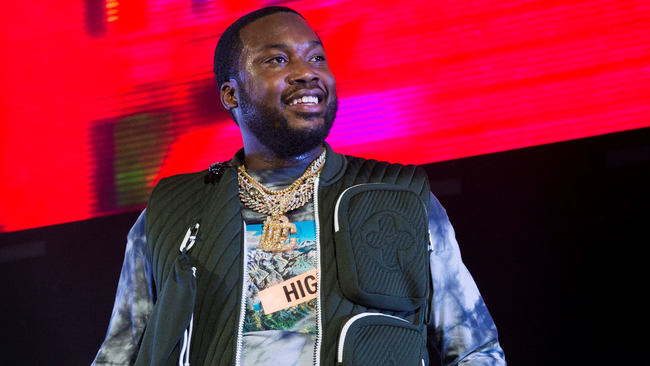 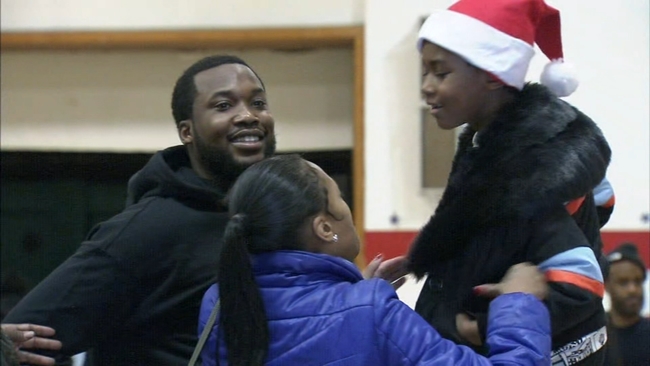 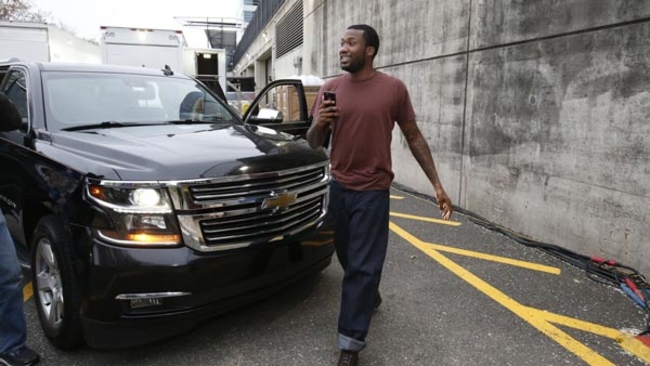