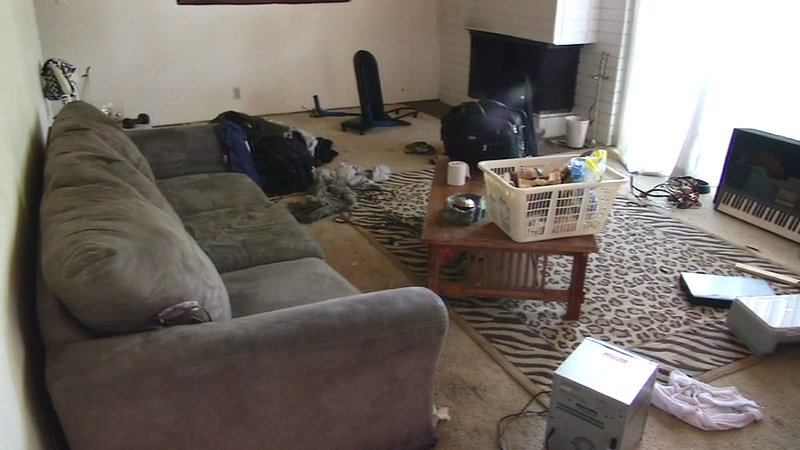 OAKLAND, Calif. (KGO) -- Police raided a home in the Oakland Hills on Monday. They say squatters there have been the source of crime in the neighborhood. This comes 10 days after the ABC7 News I-Team first talked to the squatters and showed you why neighbors are so concerned.

Dan Noyes got the first look inside that home and the squatters have done serious damage. The neighbors hope this nightmare is finally coming to an end.

The I-Team arrived just in time to see two squatters leaving the house in the Oakland Hills. Noyes asked the squatters as they pulled away, "Hey, how you doing? Can I talk to you? I'm from Channel 7." 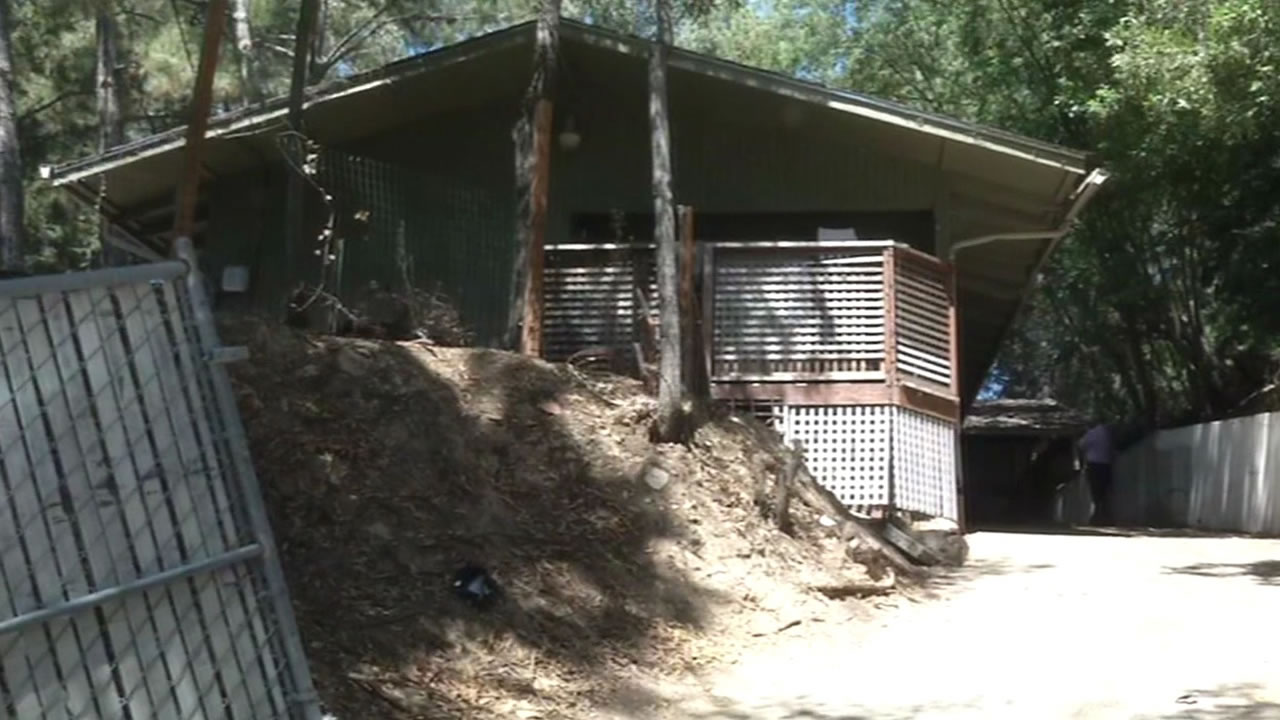 I-Team: Squatters bring crime wave to Oakland Hills
The I-Team investigates a nice neighborhood in the Oakland Hills that is under siege by a group of squatters who refuse to leave.

Oakland police swept the house. We got our first look inside at the damage the squatters have done and what they've left behind. There was junk everywhere -- trash and discarded clothing, dirty dishes and rotting food and a set of golf clubs.

Since the squatters took over the house in December, crime has soared in this normally quiet neighborhood. There have been a number of stolen cars, gunfire and drug use. Then in May, a pit bull from the house attacked neighbor Tim Nichols, biting him and breaking his arm. His dog, Billy, is still recovering.

"How many times are we going to be victimized?" asked Nichols. "How long is it going to take the city to do something to have these people removed?"

Police cleared the squatters out this past Friday. A neighbor's surveillance camera caught one hauling his stuff in a wheelbarrow, but they came back over the weekend. Neighbors told the I-Team the squatters often just walk the block until the coast is clear. And sure enough, when we were there, we found two more squatters just around the corner. 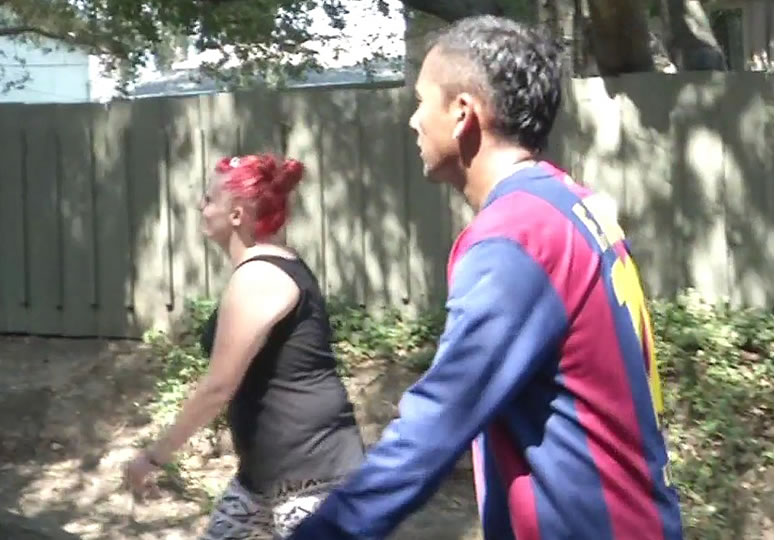 Noyes: "You really shouldn't stay there if that's not your house, right?"
An unidentified woman answered: "I'm not going to anymore."
Noyes: "Are you done with it?"
Woman: "Yup."

City crews boarded up the house. Police told neighbors, even if the squatters don't come back, they should expect some strangers to be stopping by.

Susan Hunt told Noyes, "Well, they said that because there are some known prostitutes that have been frequenting this house, that we should probably expect people coming and going until they realize that these people are gone."

Noyes asked squatter Ny'Airee Williams about reports of prostitution, when he saw her at the house earlier this month.

The neighbors are scheduled to meet with representatives from the Alameda County District Attorney's Office Monday evening to give sworn statements as part of a formal process to evict the squatters. The house is headed for foreclosure. The owner had a reverse mortgage and is now in a nursing home. Neighbors can't wait for a new buyer to move in.

Noyes: "Are you hopeful?"
Hunt: "I am hopeful. I was hopeful on Friday and I was very disappointed over the weekend, but I am hopeful now that they are gone. We'd like our neighborhood back."

The I-Team has been getting some very interesting reports of other squatter houses around the Bay Area and are following up.