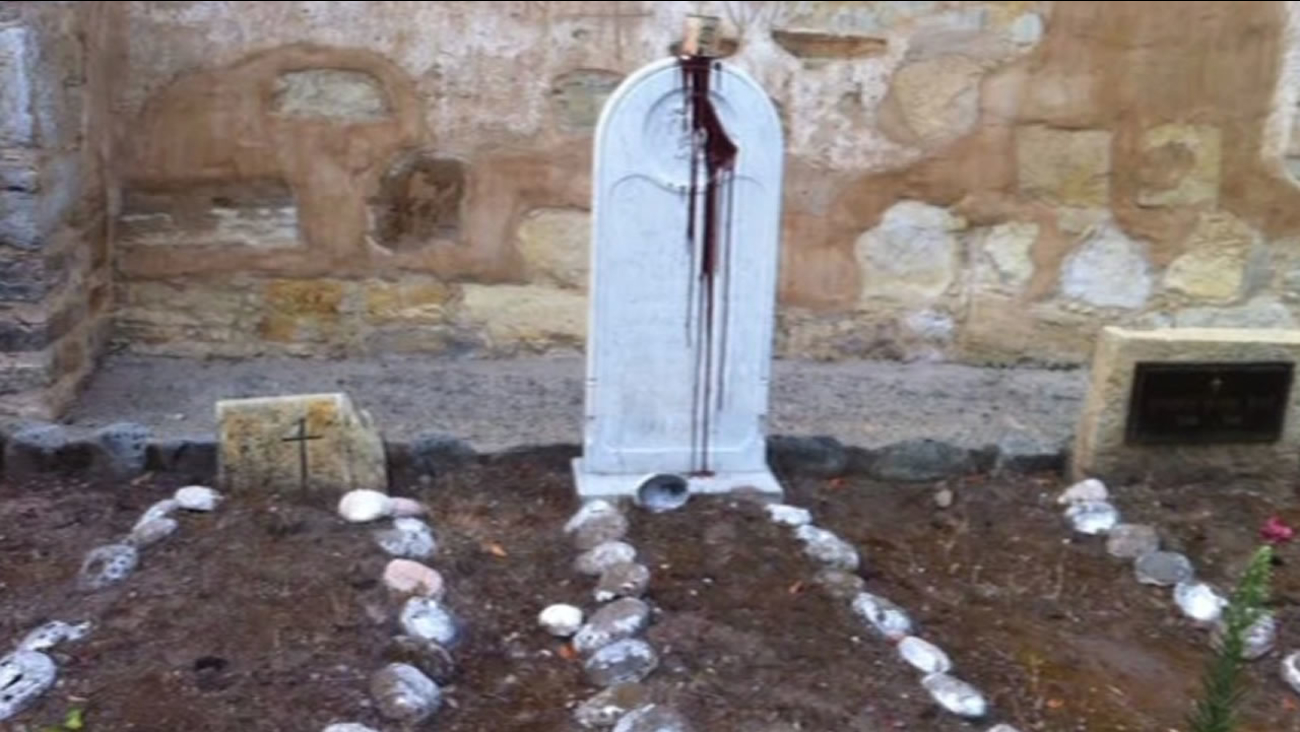 FILE - A statue covered in paint at the Carmel Mission Basilica in Carmel, Calif. is seen in this undated image. (KGO-TV)


Carmel Mission officials have asked for volunteers to help with cleanup on Monday. 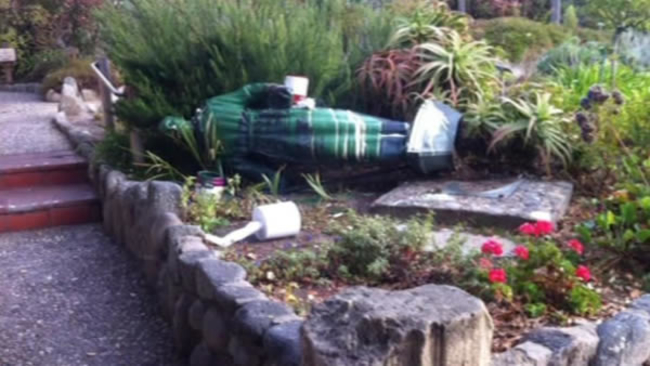