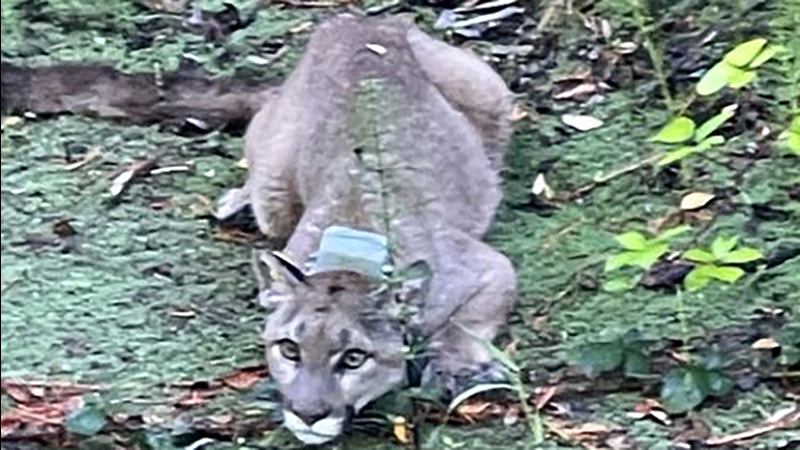 ROHNERT PARK, Calif. -- A mountain lion spotted along walking trails in Rohnert Park on Monday morning -- prompting two nearby school to go on lockdown -- has been captured, officials with the Rohnert Park Department of Public Safety said.

The mountain lion was spotted in the area of the Five Creek and Crane Creek trails, just east of Eagle Park and Evergreen Elementary School, police said around 8 a.m.

Both Evergreen Elementary and nearby Lawrence Jones Middle School were placed on lock down. Police anticipate the schools to reopen shortly, police said around 11 a.m.

Wildlife experts were able to tranquilize the cat, believed to be a lioness. The animal already has a tracking device and is known to officials with the California Department of Fish and Wildlife, police said.

Next, Fish and Wildlife officials will move the animal and return it to its natural habitat.