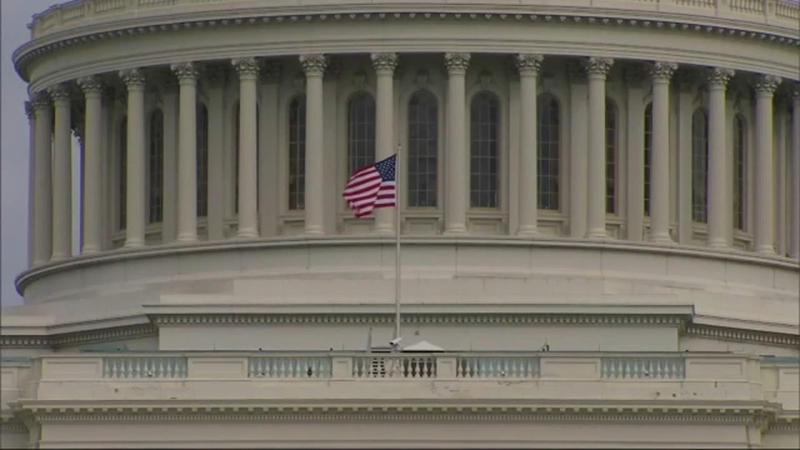 SACRAMENTO, Calif. -- The City of Sacramento is being sued over a law requiring people to stand for the national anthem.

The Sacramento Bee reports, according to a city code, people who don't stand can face fines of up to $1,000 and up to 6 months in jail.

A Las Vegas man filed the suit out of fear he could be arrested if he refuses to stand during the anthem at Sacramento Kings games.

A city spokesperson says he was not aware of the city ever enforcing the measure.

Crews are removing a statue depicting Christopher Columbus and Queen Isabella from the California State Capitol.