A high tech plan to ease traffic around the 49ers' new Levi's Stadium will be presented to the Santa Clara City Council Tuesday night.

SANTA CLARA, Calif. (KGO) -- The San Francisco 49ers and Santa Clara will cut the ribbon on the new Levi's Stadium this week. On Tuesday night they plan on presenting a high tech traffic plan to the city council to handle 70,000 fans.

When in Rome, right? The new stadium is in the heart of Silicon Valley, so why not use technology to ease traffic and parking on game days? If the plan passes, it promises to be a completely different experience than the gridlock fans encountered at Candlestick.

Right now, cruising up to the new Levi's Stadium in Santa Clara is a breeze. Granted, that's not on a game day. But the city and the 49ers have a plan to keep cars moving when that day comes.

"This is Silicon Valley," said Santa Clara Communications Manager Dan Beerman. "You know, we have to keep up with the times if not be ahead of them."

The Transportation Management and Operations Plan, or TMOP, includes a custom experience for fans. Your ticket will tell you which of half a dozen off ramps to take to lead you straight to your parking space. And traffic signals will be synchronized, hours before the game. Plus, you guessed it, there'll be an app for that.

"That's part of the whole concept with this stadium," Beerman said. "Is have it to have it be the most intelligent stadium, if you can say that."

The idea is to disperse drivers, so there's no Candlestick-style gridlock. There's also the public transportation option and special parking for bicycles, on top of the 30,000 spaces for cars. The plan has been years in the making.

"We feel good that the 49ers are going to manage this well, it's been thought out well and been worked out well, and I think the patrons and the fans will be pleasantly surprised," Beerman said.

The city council meets Tuesday night at 7 p.m. and that's when they'll vote.

Though they do not want to get ahead of themselves, there's been a lot of input over the past three years so they are confident it will pass. 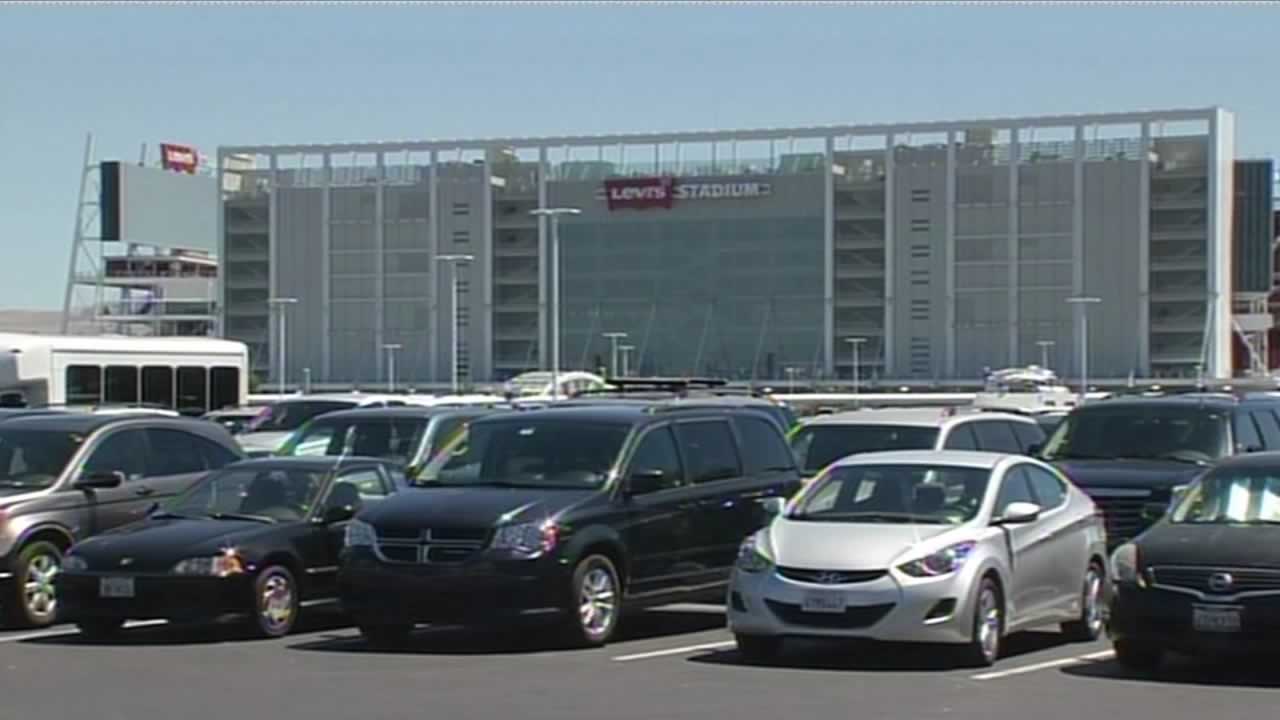 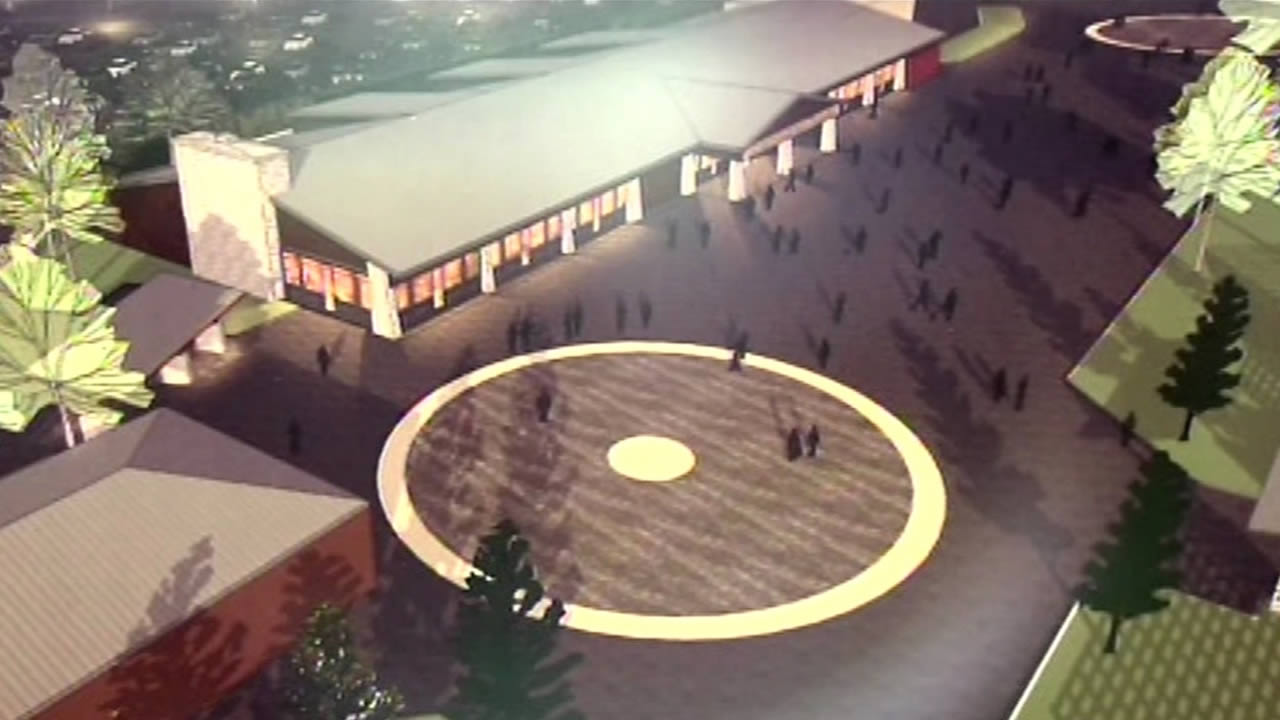 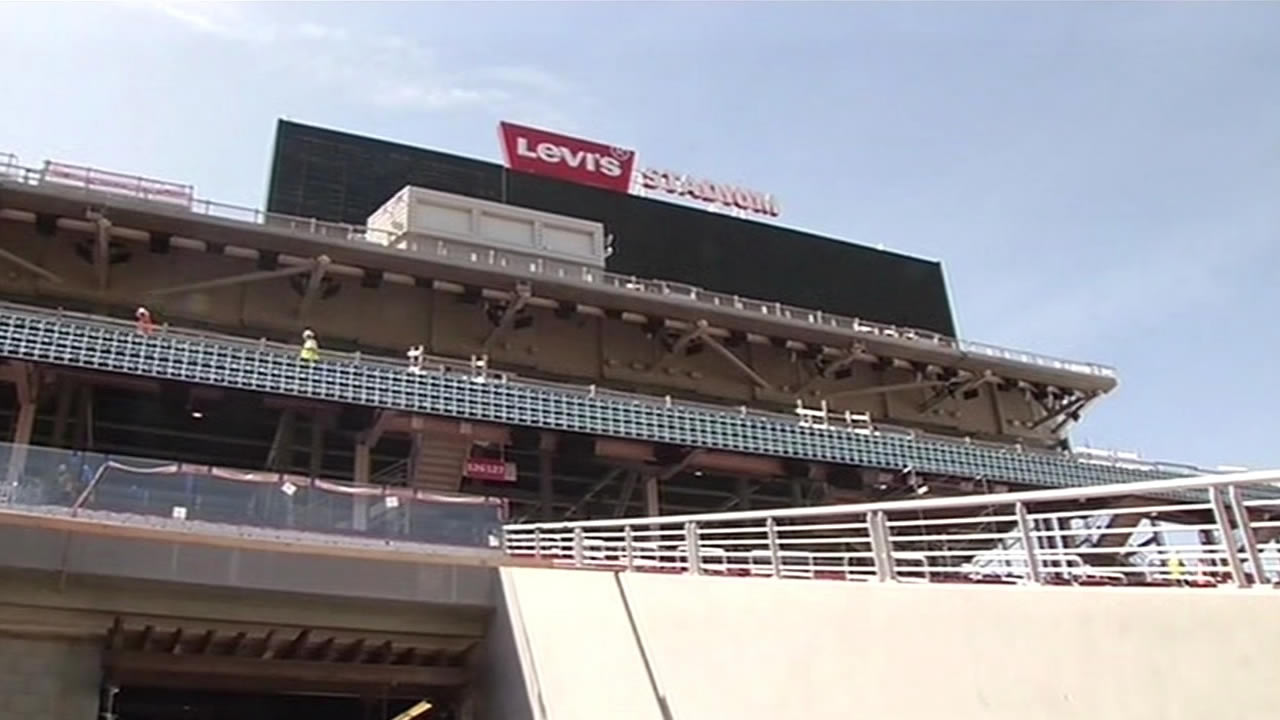 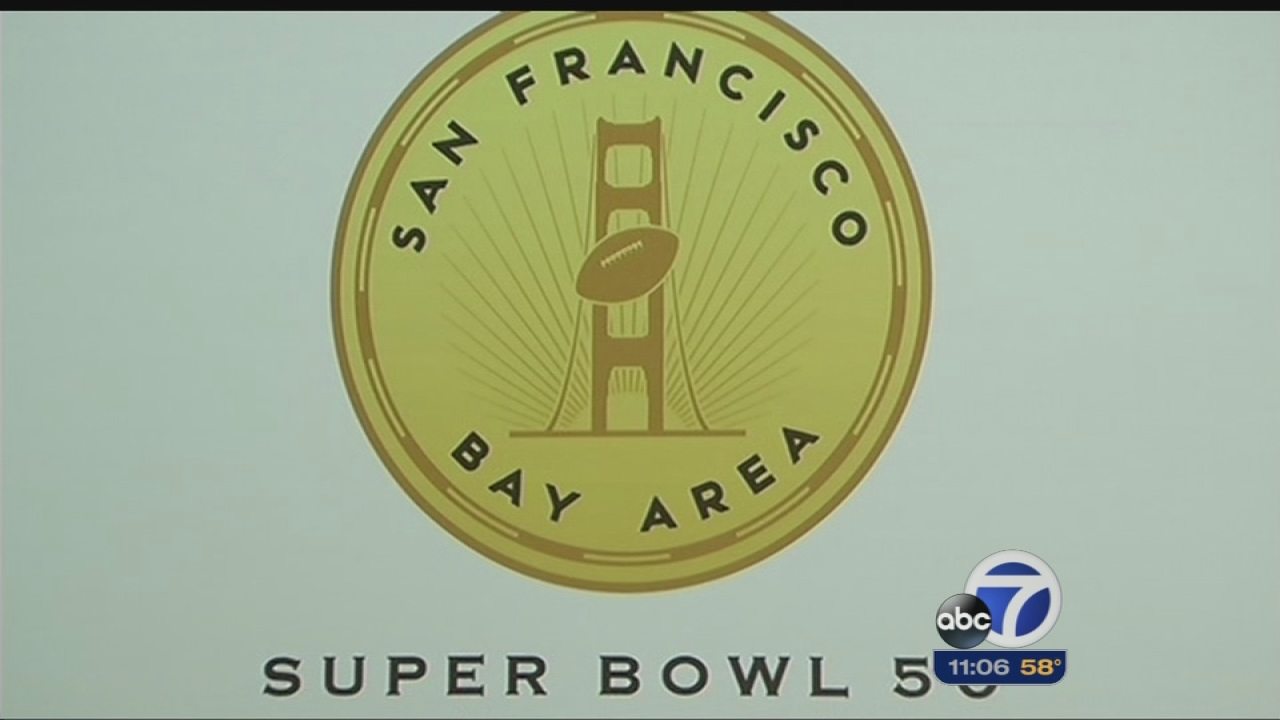 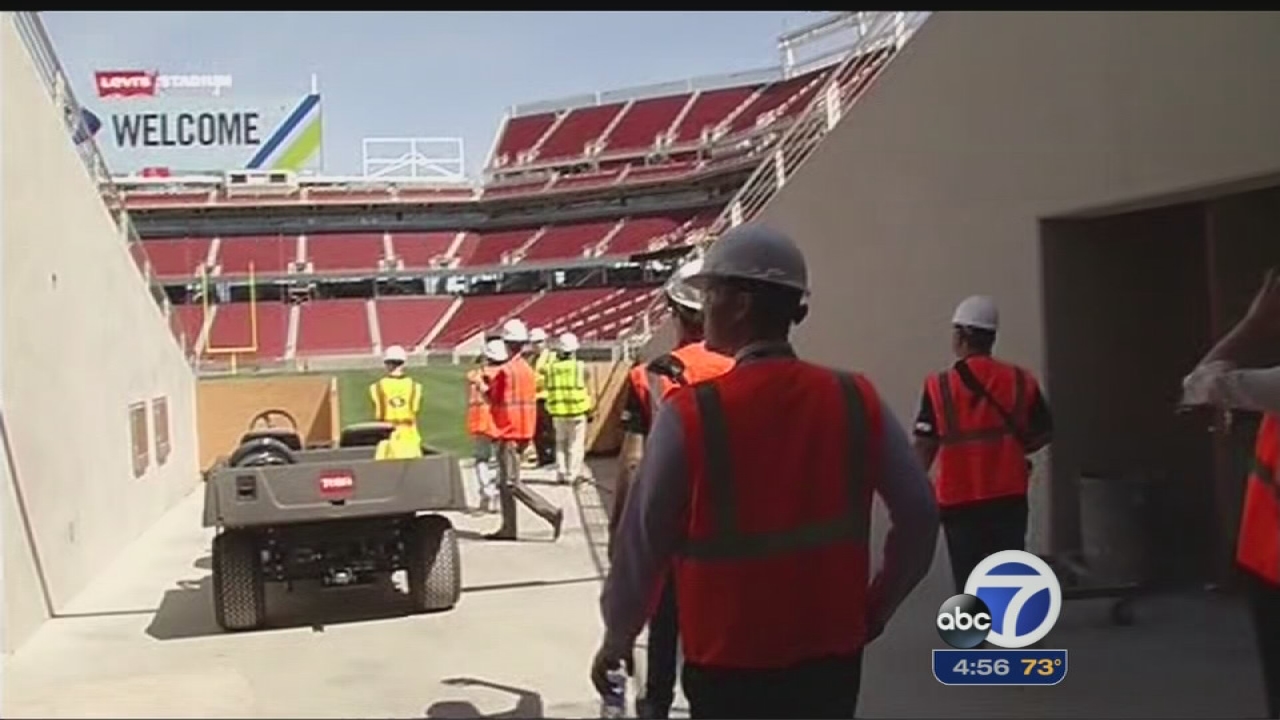