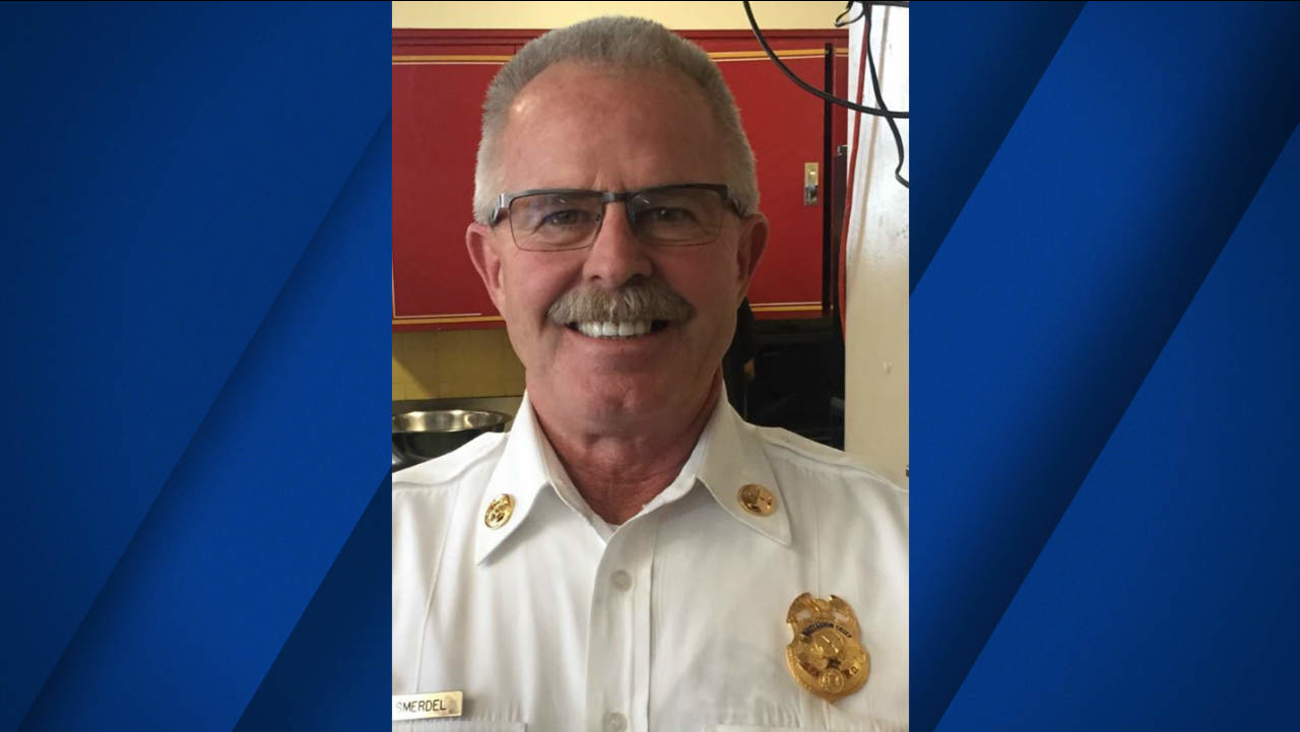 Battalion Chief Terry Smerdel died this morning while working a shift at Battalion 1. Fire officials said he had returned from an early morning fire call and was later found unresponsive by coworkers in his office.

Advanced life support measures were immediately initiated to no avail and he was pronounced dead surrounded by "his Fire Department family," according to fire officials, and later joined at the station by the department chaplain and his family.

Smerdel began working at the fire department Oct. 15, 1991 and was assigned to Battalion 9 in January of this year. He worked in a variety of assignments and was a longtime member of Station 17, fire officials said.