Residents in San Francisco's Mission District say crime is up due to homeless encampments.

SAN FRANCISCO (KGO) -- Homelessness is a major concern in San Francisco, but solving the problem won't be easy. Some residents in the Mission said they feel under siege.

Directo says he'll speak out, but others are too intimidated. 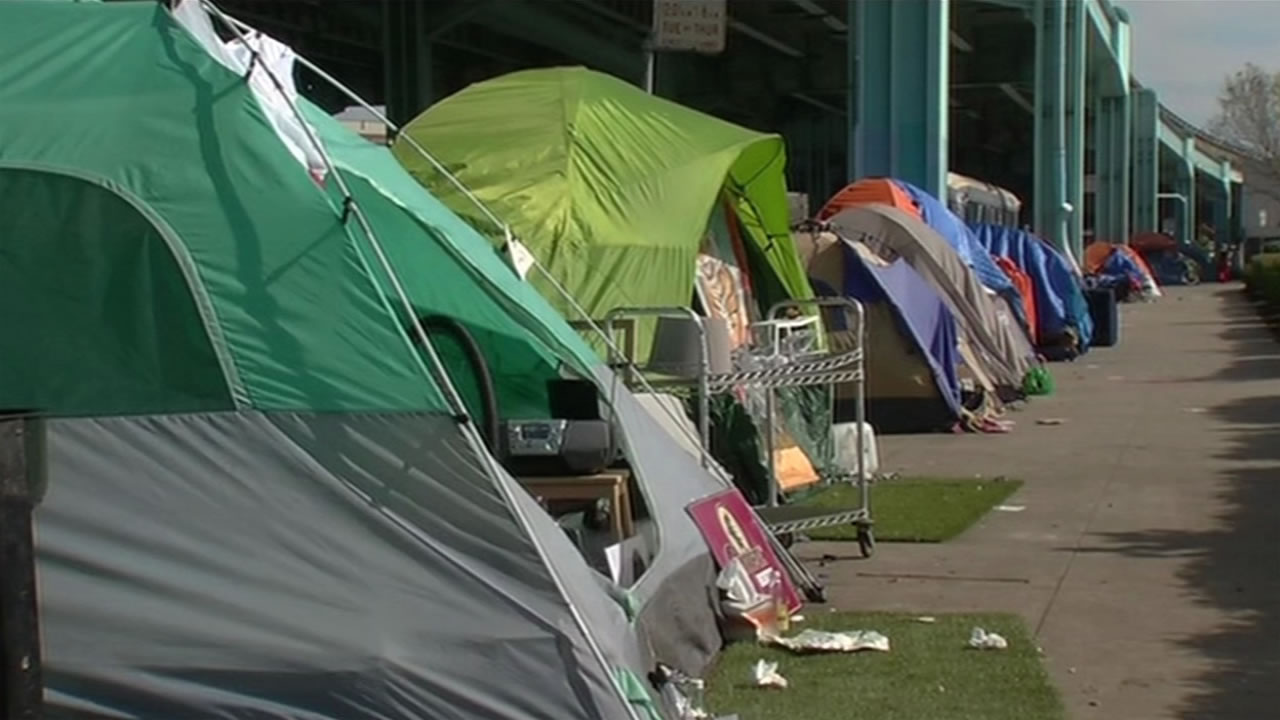