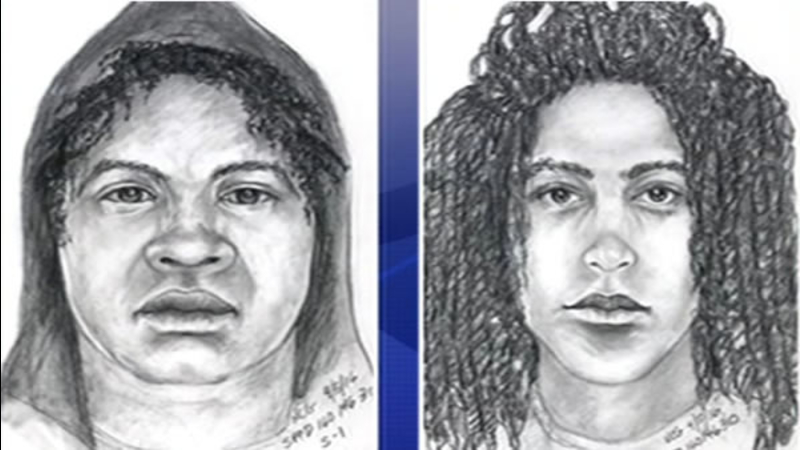 The attack was captured by surveillance cameras on Post, near Franklin streets.

Police said the suspects tried to steal his backpack, but Tam resisted and was able to get away.

The male suspect chased him down and stabbed him in the head, according to police.

People in the neighborhood are still reeling from the brutal crime.