People from all walks of life walked together Saturday as part of the Women's March in San Francisco.

SAN FRANCISCO (KGO) -- People from all walks of life walked together Saturday as part of the Women's March in San Francisco.

The march started at Civic Center and for several hours people streamed down Market Street to the Embarcadero. Traffic around Market Street was blocked off leading to gridlock throughout the city.

Some participants wore pink hats popularized by the movement during last year's Women's March. Many carried signs voicing their frustration with the policies and presidency of Donald Trump. Last year the march was about empowerment...this year organizers want the march to lead to action.

PHOTOS: Women's marches across the Bay Area, US 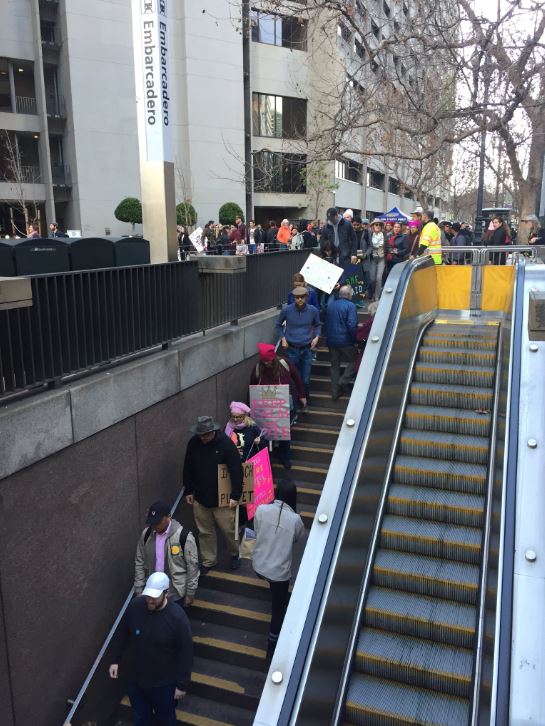 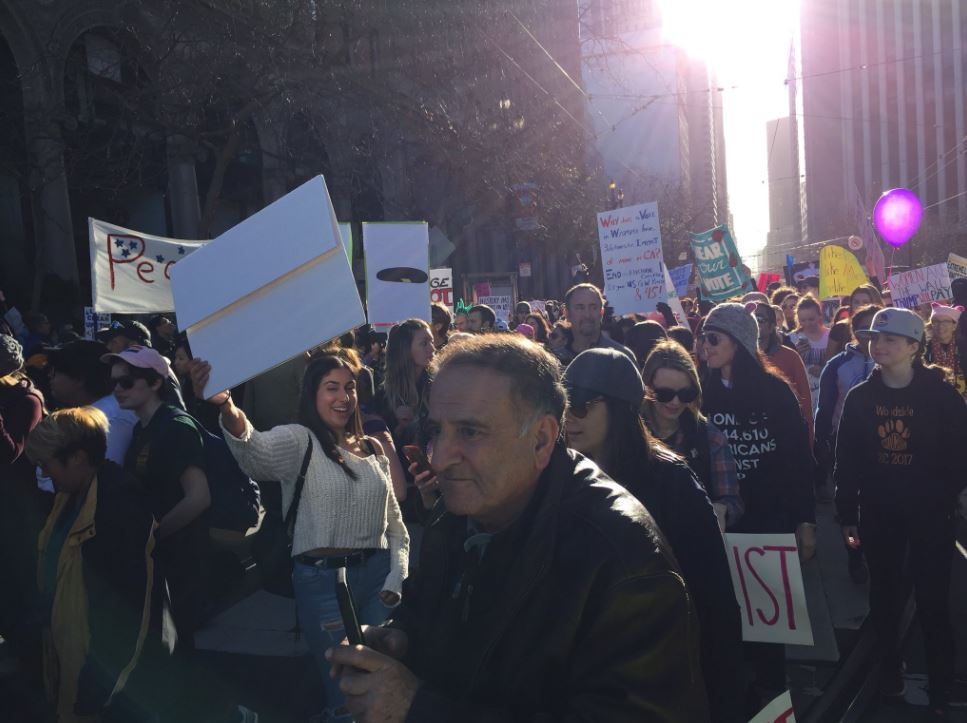 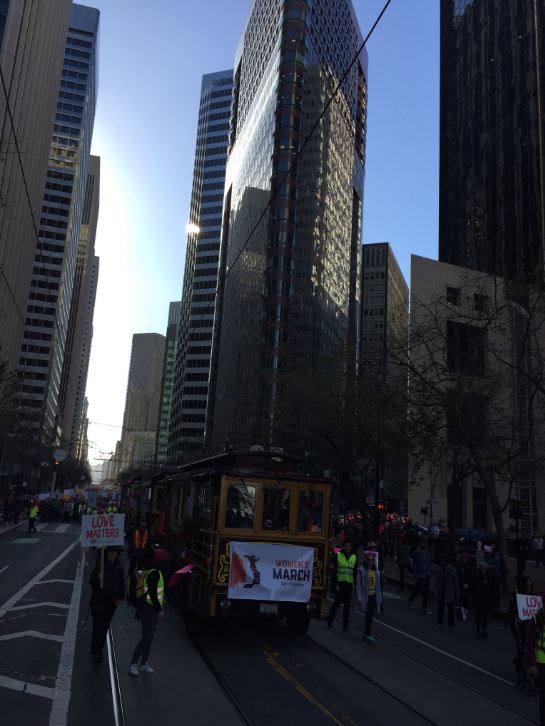 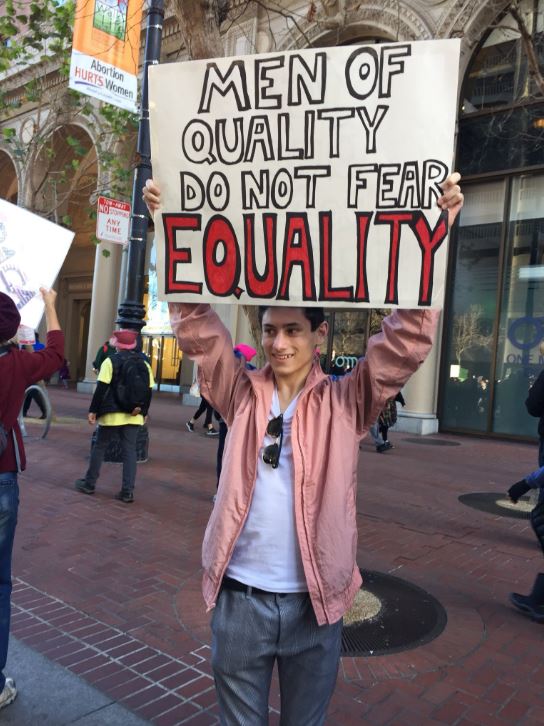 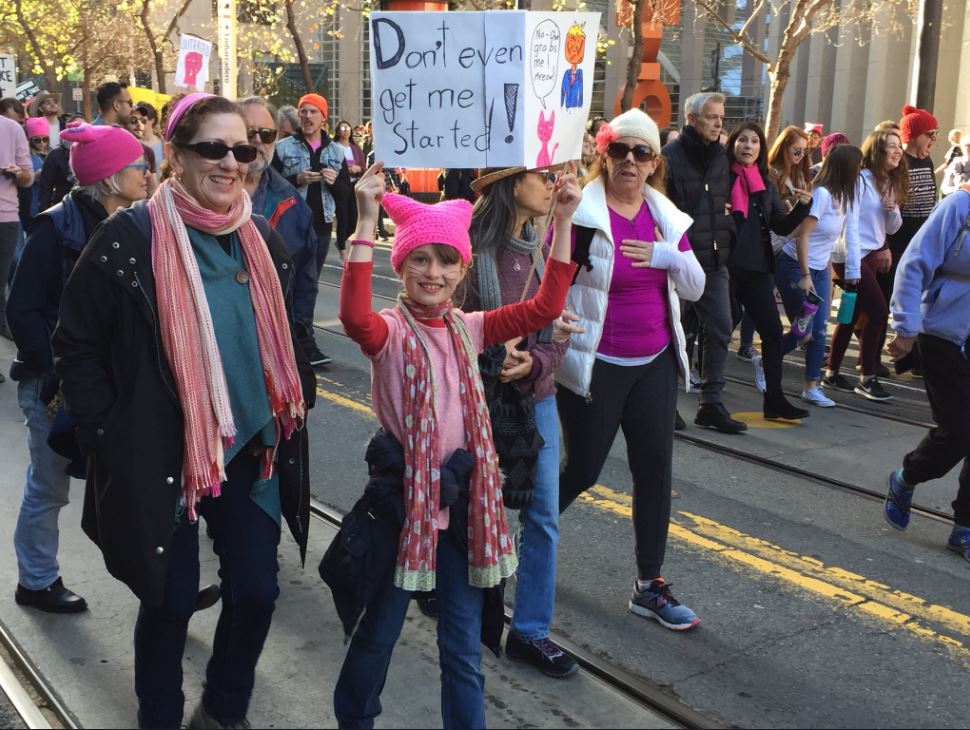 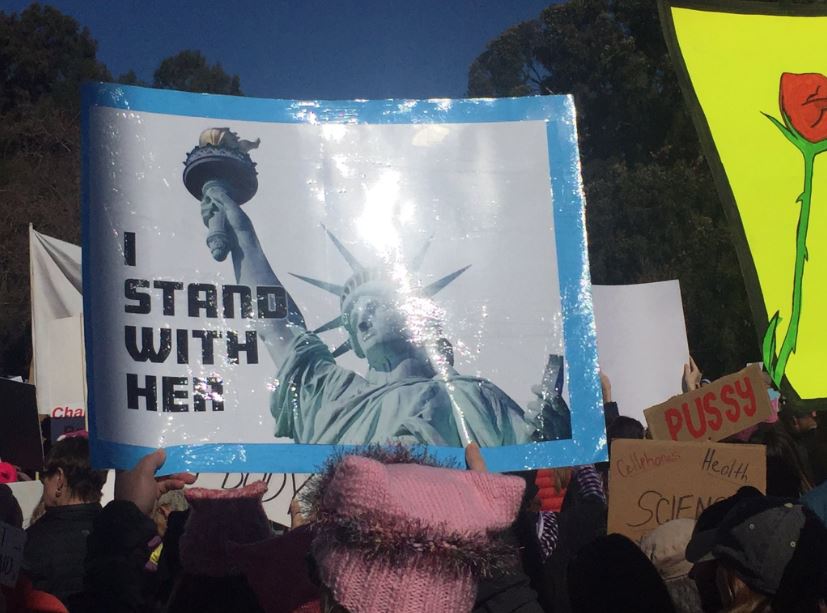 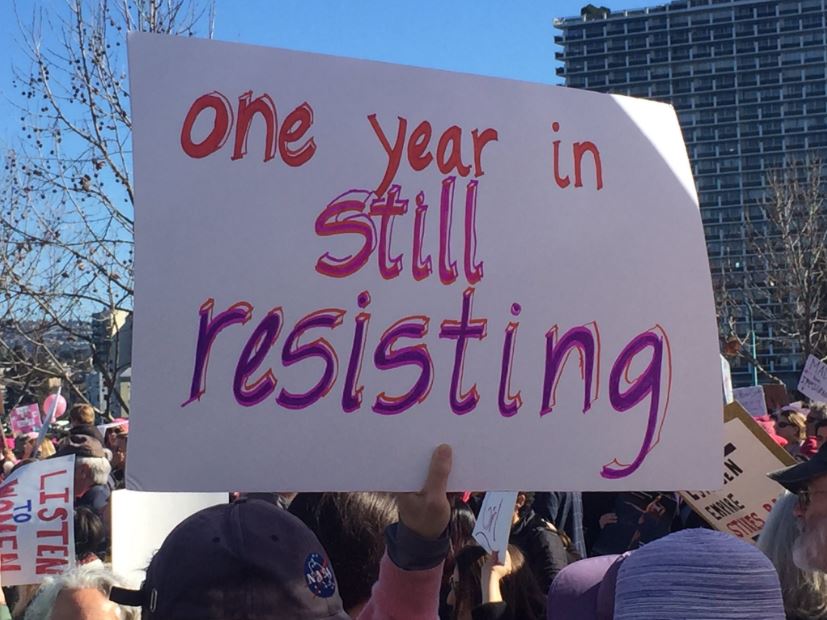 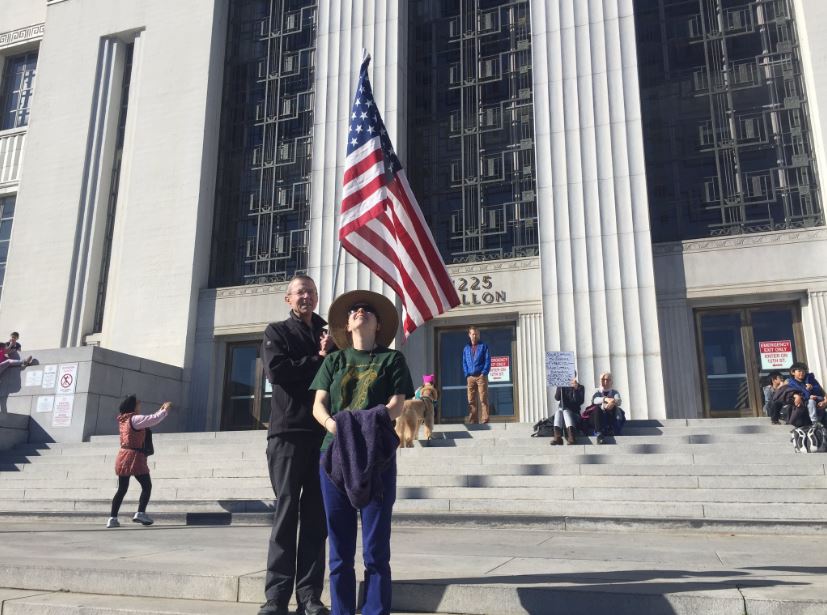 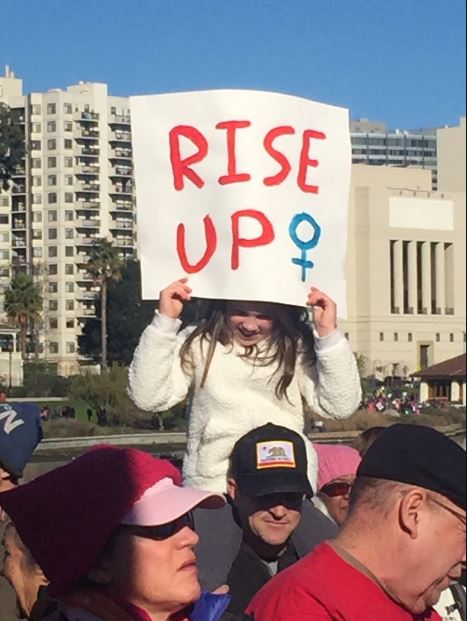 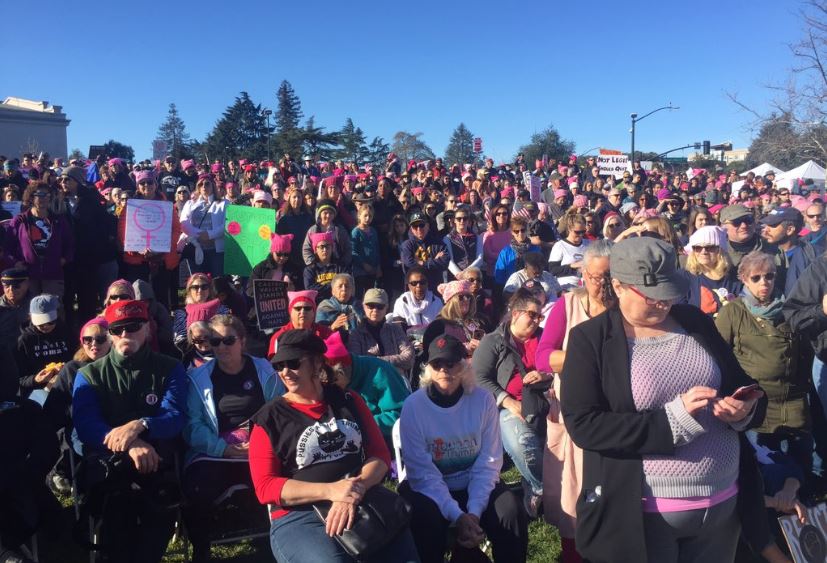 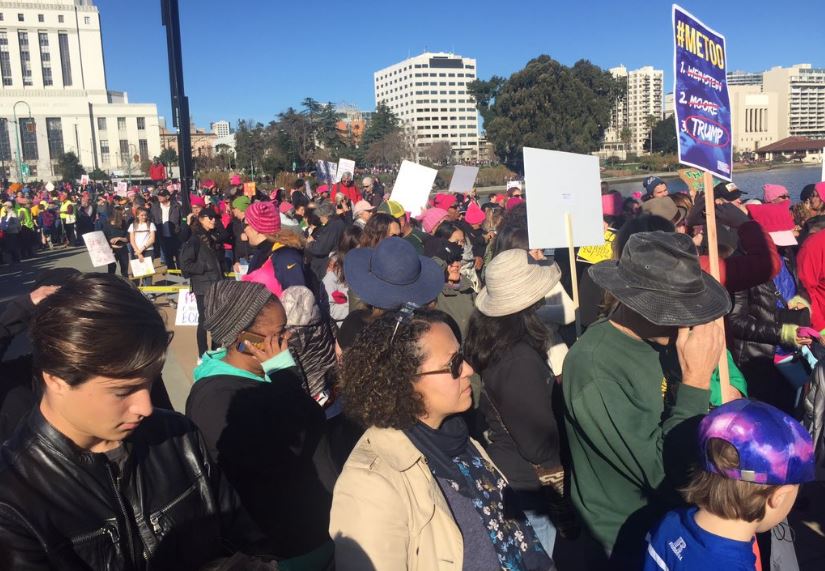 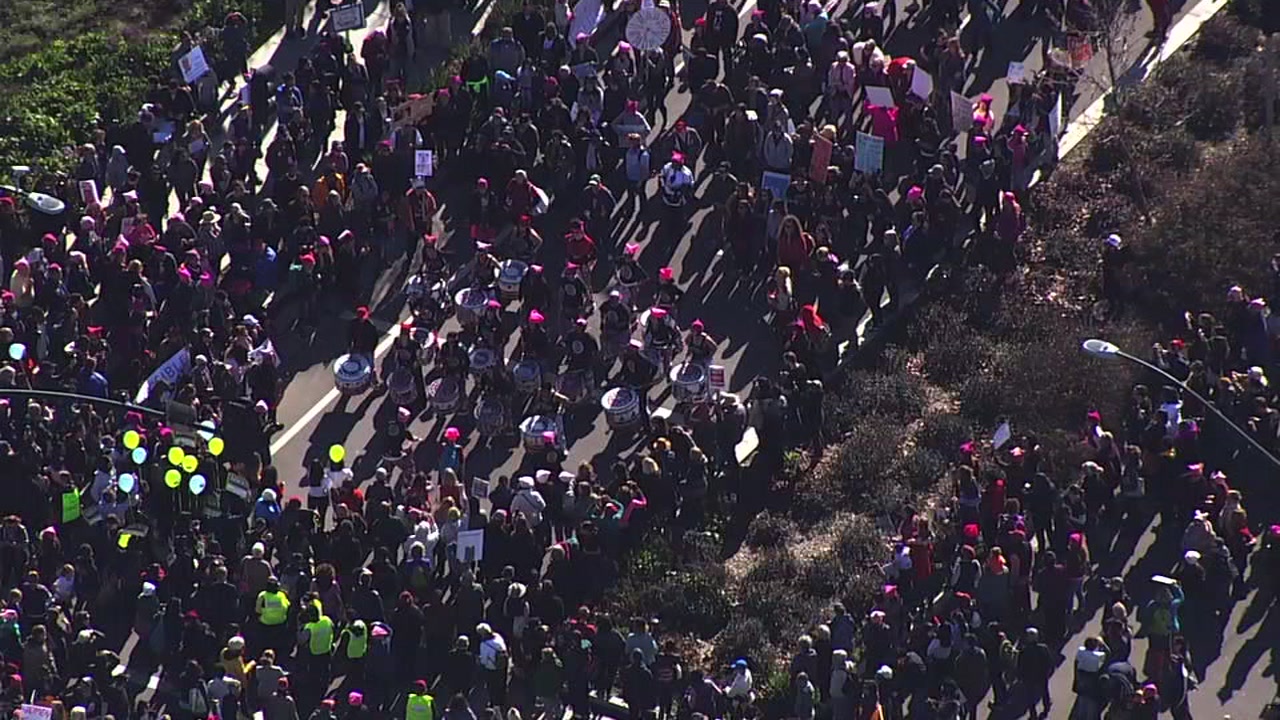 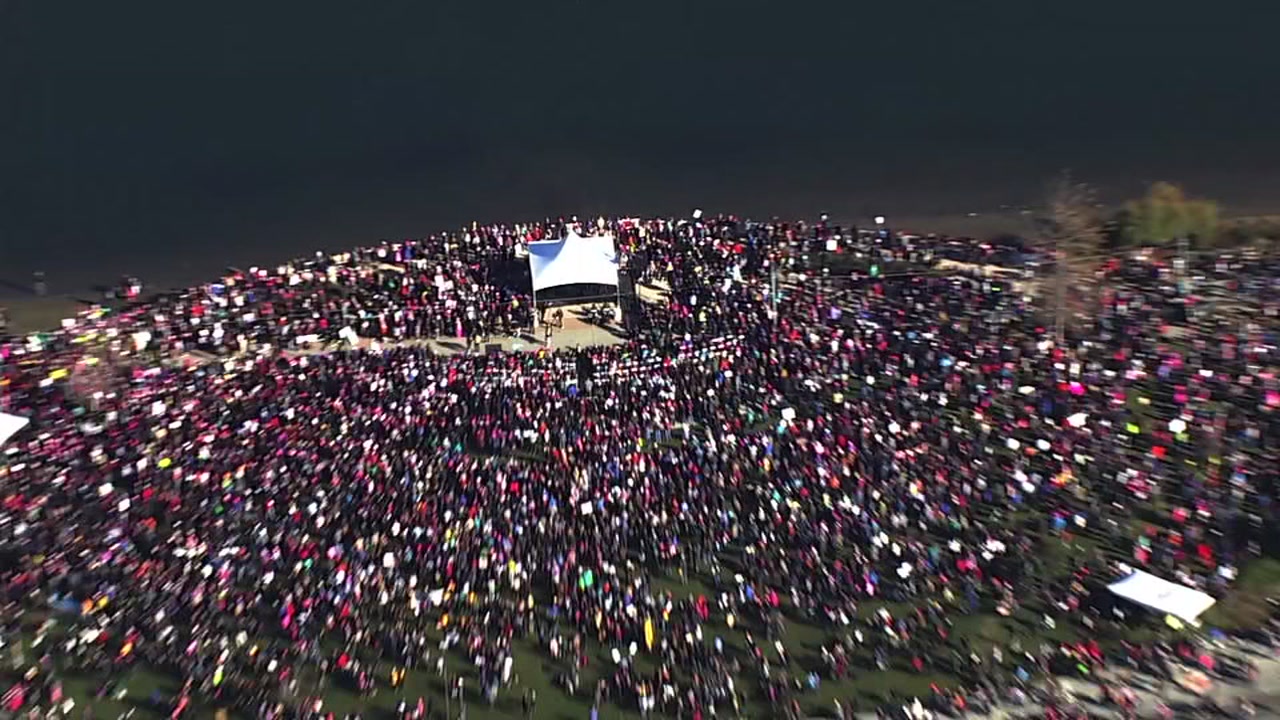 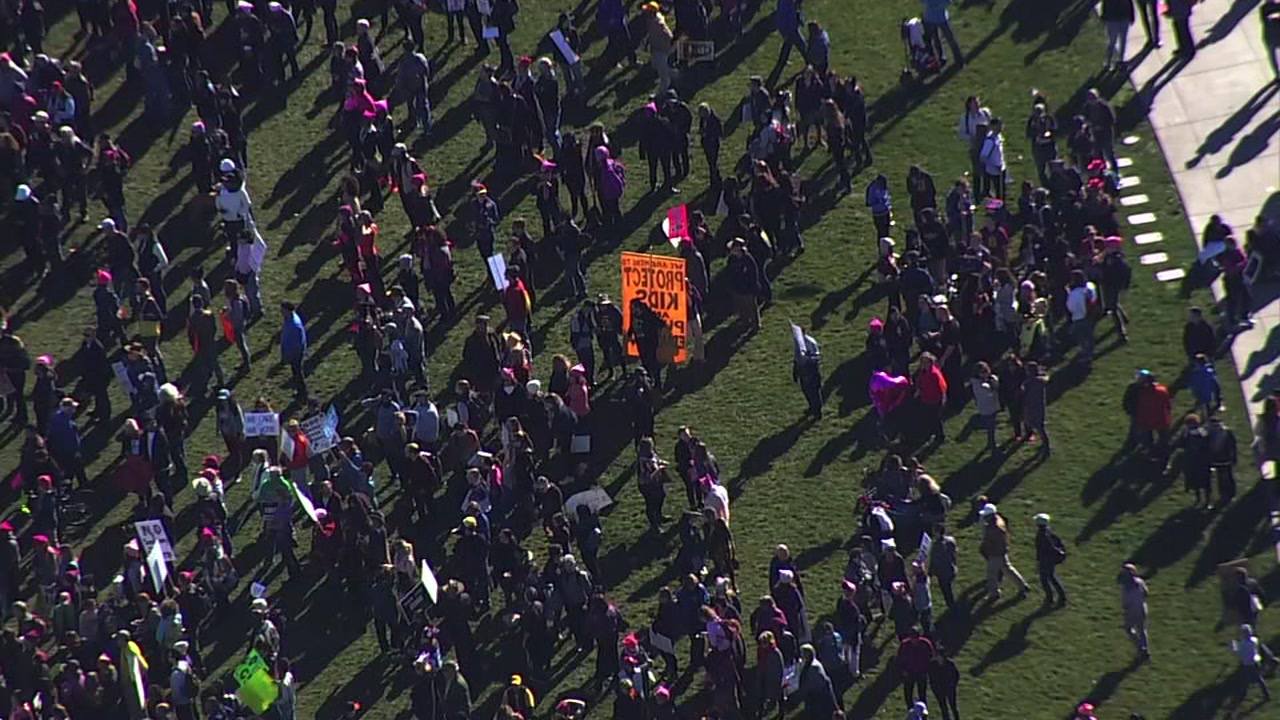 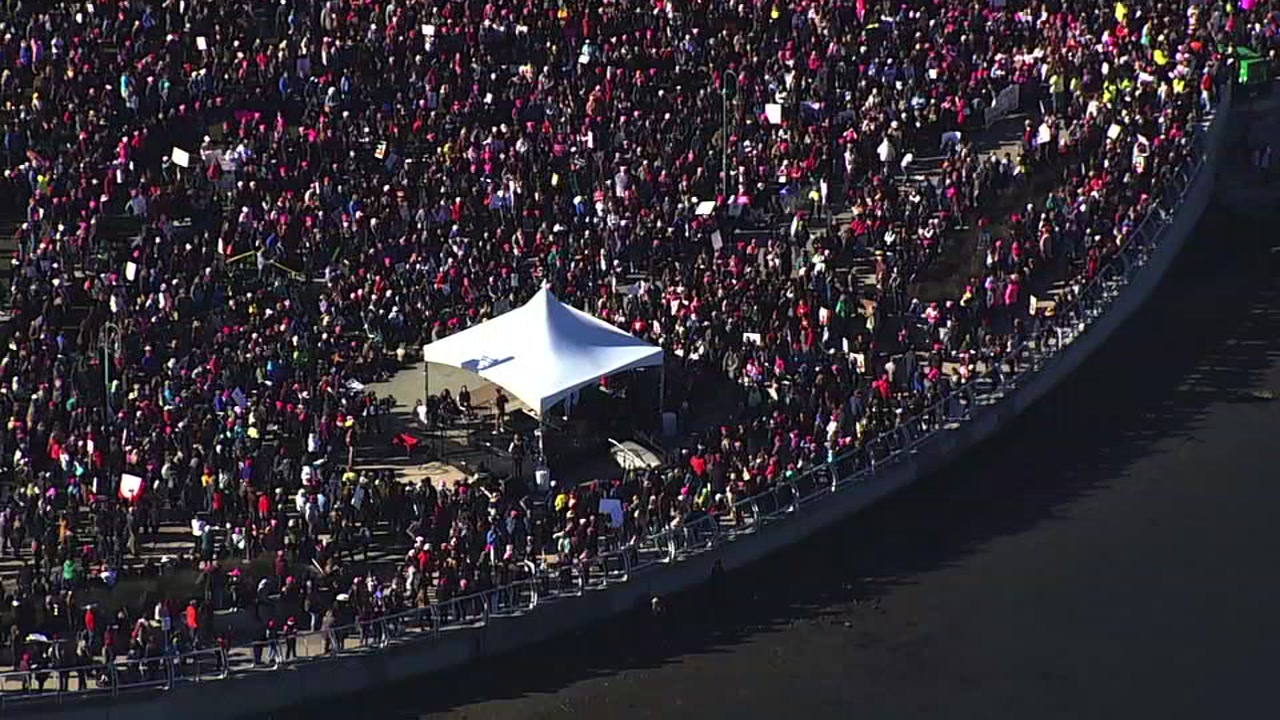 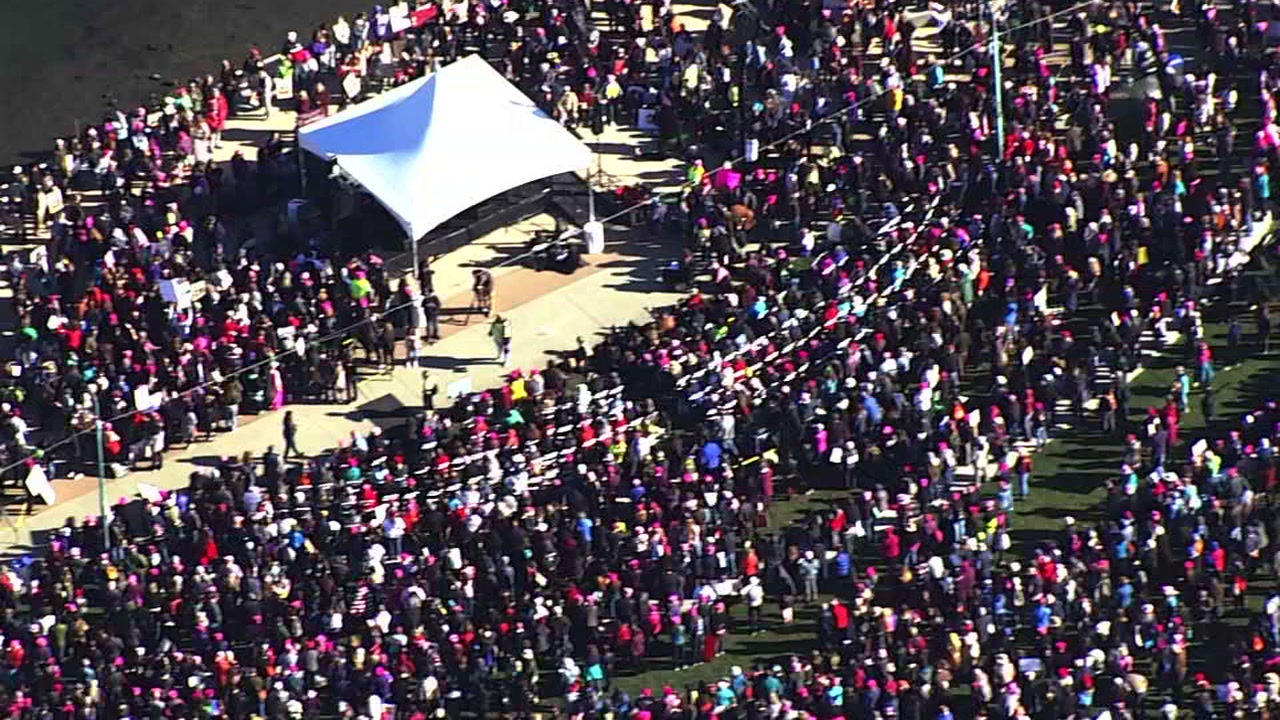 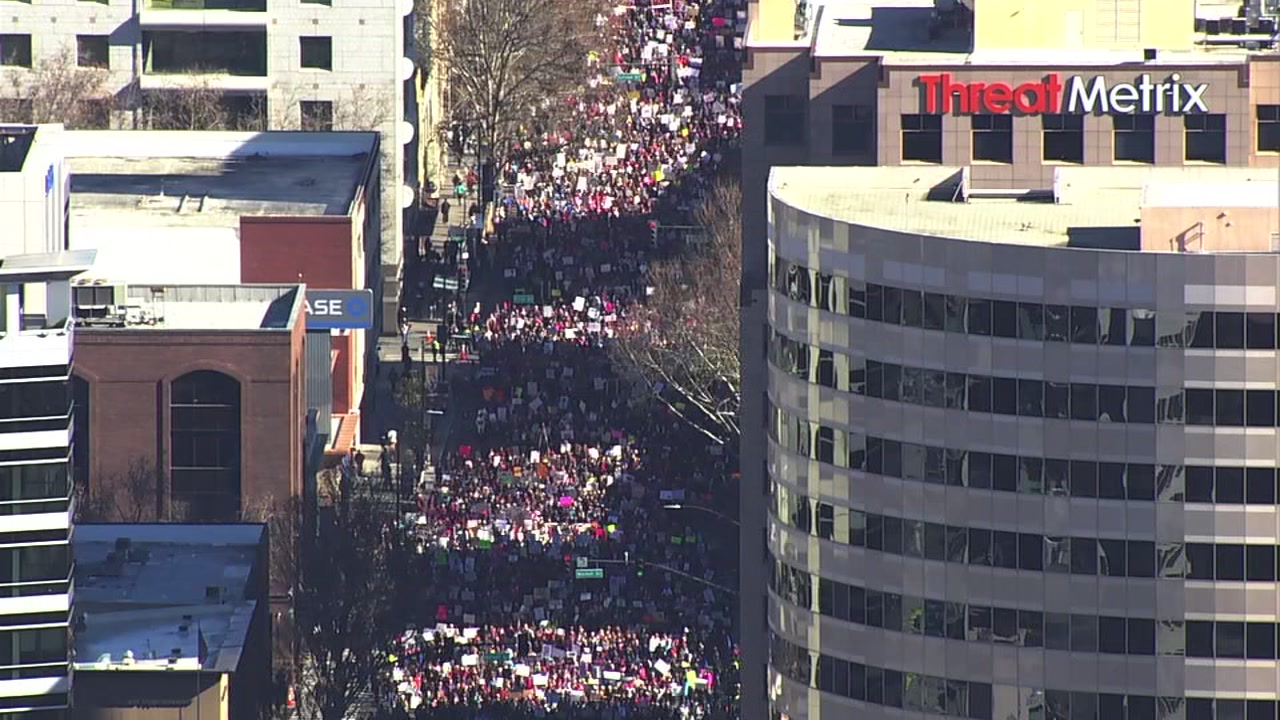 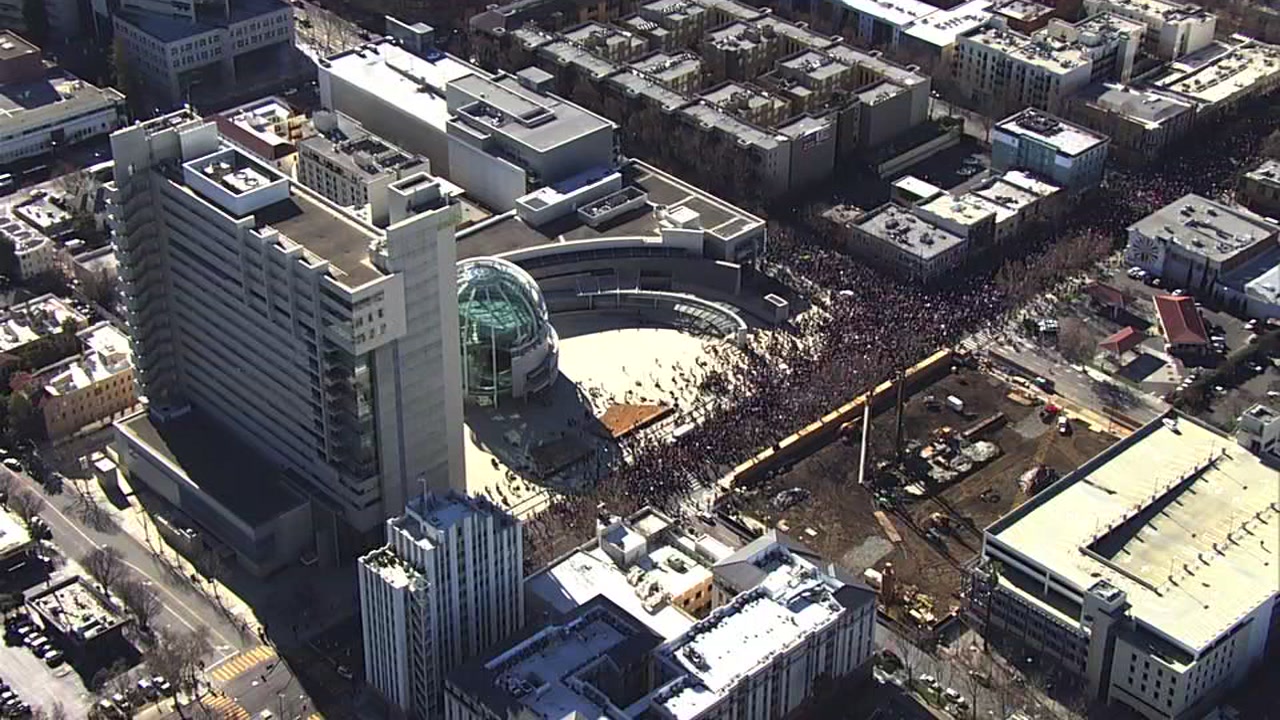 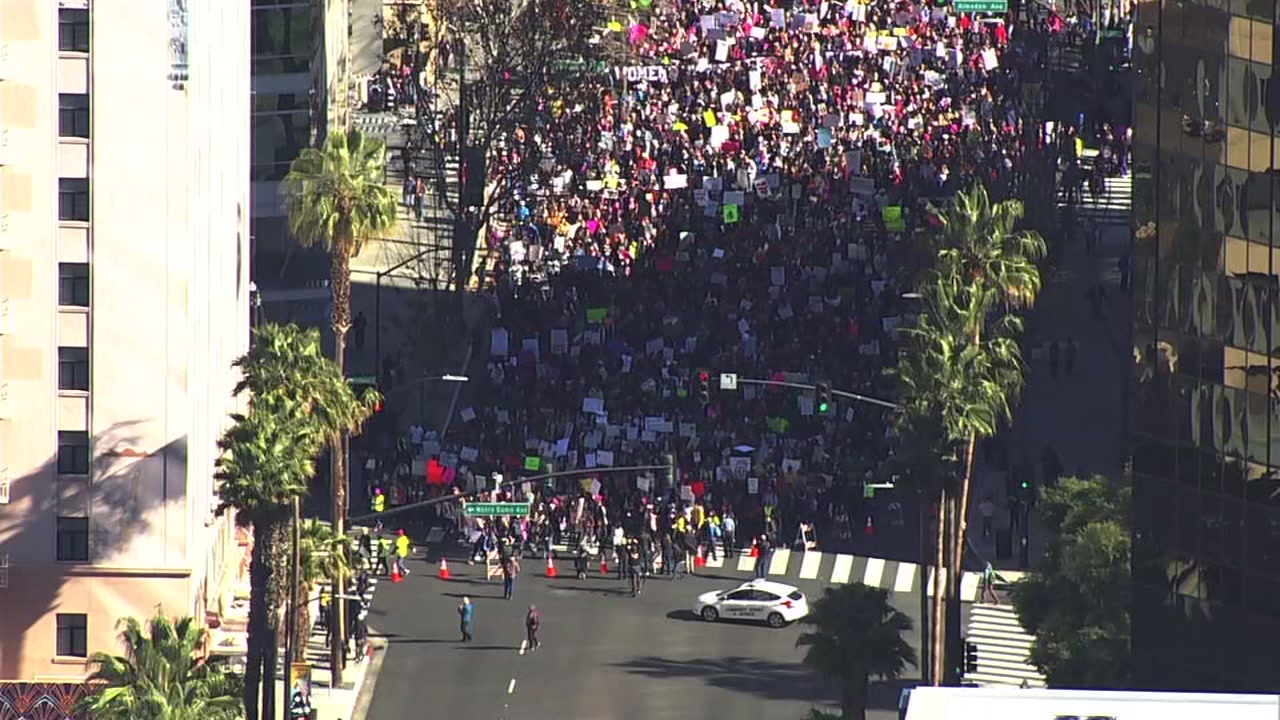 Organizers handed out voter registration forms at the Civic Center rally and emphasized the importance of voting during the midterm elections. "Yeah we can change things, we don't have to stand for this, we can take back the house, we can take back the senate and yeah we're going to do it," said San Francisco resident Anisa Ali.

The march's co-lead, Sophia Andary, said the crowd was a little smaller than last year. She estimated at least 50,000-60,000 people participated.

Rihanna set to perform at the 2023 Super Bowl Halftime Show