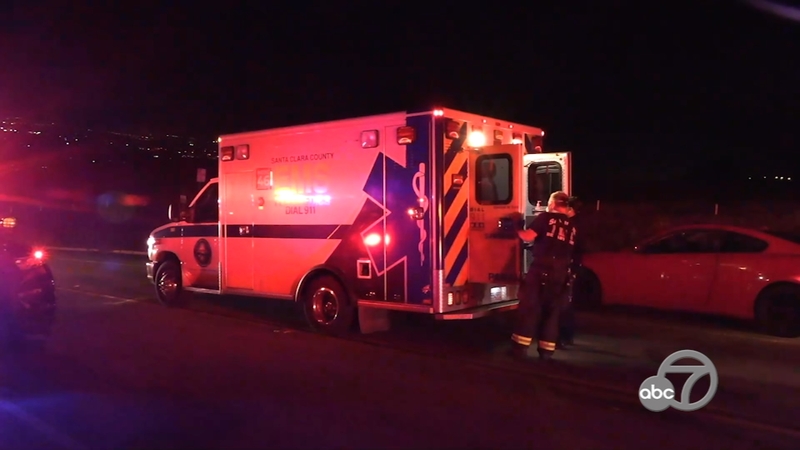 SAN JOSE, Calif. -- An on-duty San Jose police officer was injured Friday morning after being struck by a vehicle.

The officer was struck outside of his marked patrol vehicle, according to the San Jose Police Department.

The incident occurred around 12:39 a.m. near the intersection of Suncrest Avenue and Perie Lane.

Police said the officer suffered injuries that were not considered life threatening.