A new deal has been approved by San Jose City Council that could possibly save taxpayers $1.7 billion due to pension reform costs.

SAN JOSE, Calif. (KGO) -- A new deal approved by San Jose City Council Tuesday afternoon may usher in a new era of labor peace with the police department. It is a wage and bonus package that may bring back some officers who left for higher paying jobs elsewhere.

San Jose is down about 450 officers, in part because of pay cuts and a controversial pension reform measure, Measure B, that 70 percent of voters passed three years ago. That led to costly legal challenges. A kind of peace pact was approved by city council Tuesday afternoon.

It's the first time in years that police and fire union leaders and city leaders have sat on the same side of the table.

"We were once the premier department and because of this agreement, we're hopeful to get there again," San Jose assistant police Chief Eddie Garcia.

The new agreement ends what has been a tough time, especially for the police department, as pay cuts, layoffs and then a tough voter-approved pension reform measure three years ago caused the force to dwindle from 1400 to 951 officers.

In 2012, then-Mayor Chuck Reed warned the city was facing potential bankruptcy and unfunded pension liabilities -- and he took a tough stand against employee benefit costs.

"My job as the mayor is to make sure people understand the risk that we're facing and that we're taking action to avoid those risks," former San Jose Mayor Chuck Reed said in Feb. 2012.

Officers will get an eight percent raise, which will make pay more competitive.

Before this agreement, police take-home pay was $105,170. After the new agreement, it will increase to $113,584. That puts San Jose officers ahead of San Francisco police, but behind Concord police. Current and officers who return will be offered a five percent retention bonus. In all, the city expects the new deal to save taxpayers $1.7 billion.

The parties will need to get a court to replace pension reform Measure B with the new agreement.

Measure B's architect, Reed, says it's a good compromise. We reached him by phone on vacation in North Carolina. He said, "In order to get a better deal, you'd have to take the case to the California Supreme Court. Perhaps the city might win; perhaps the city might lose." 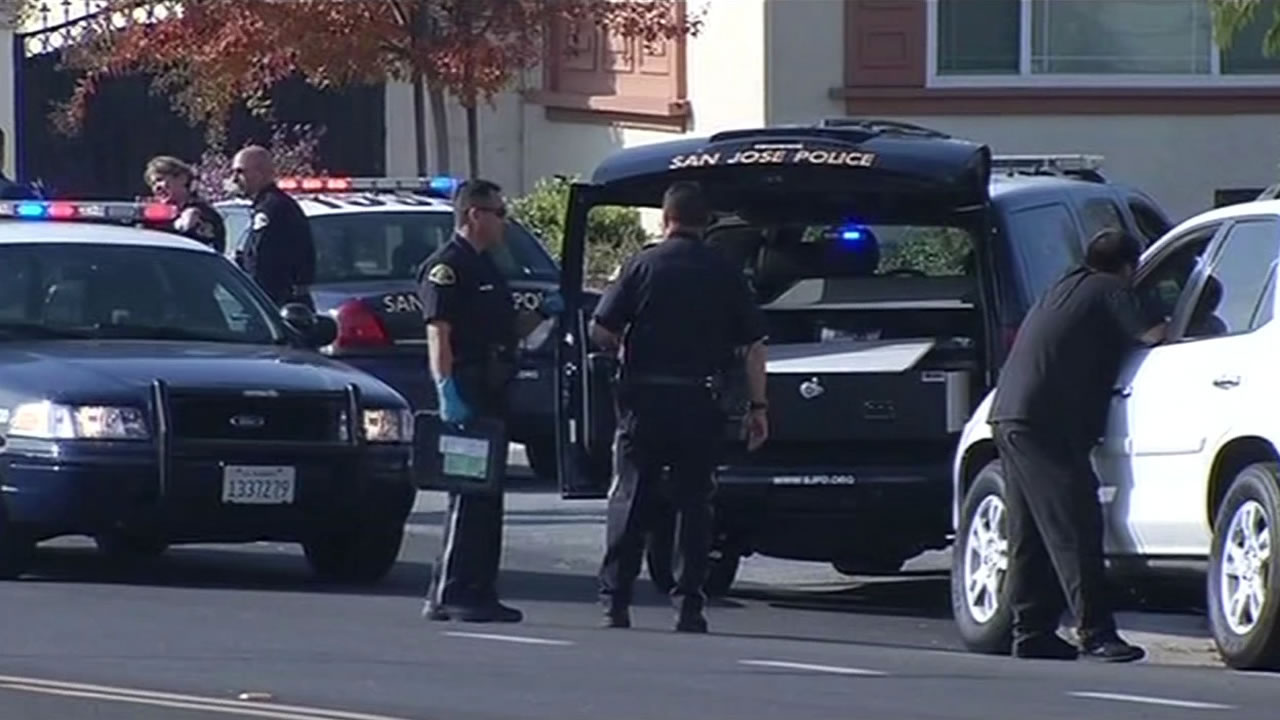 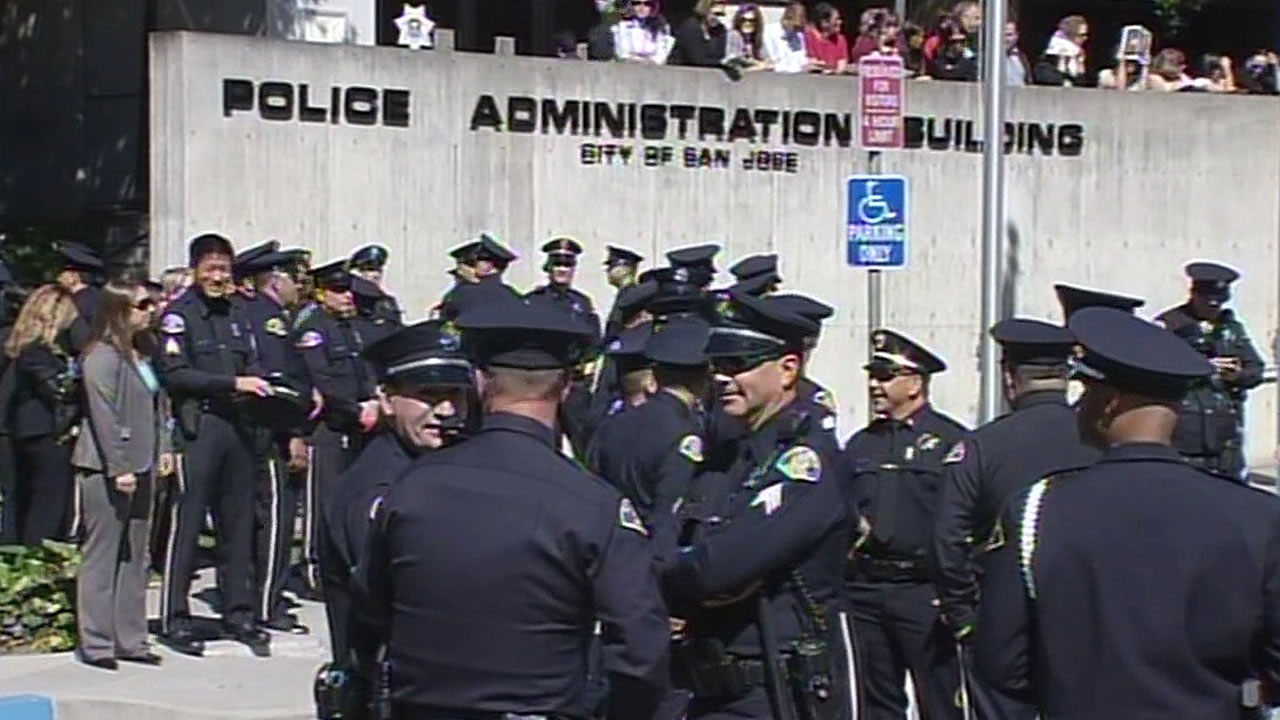 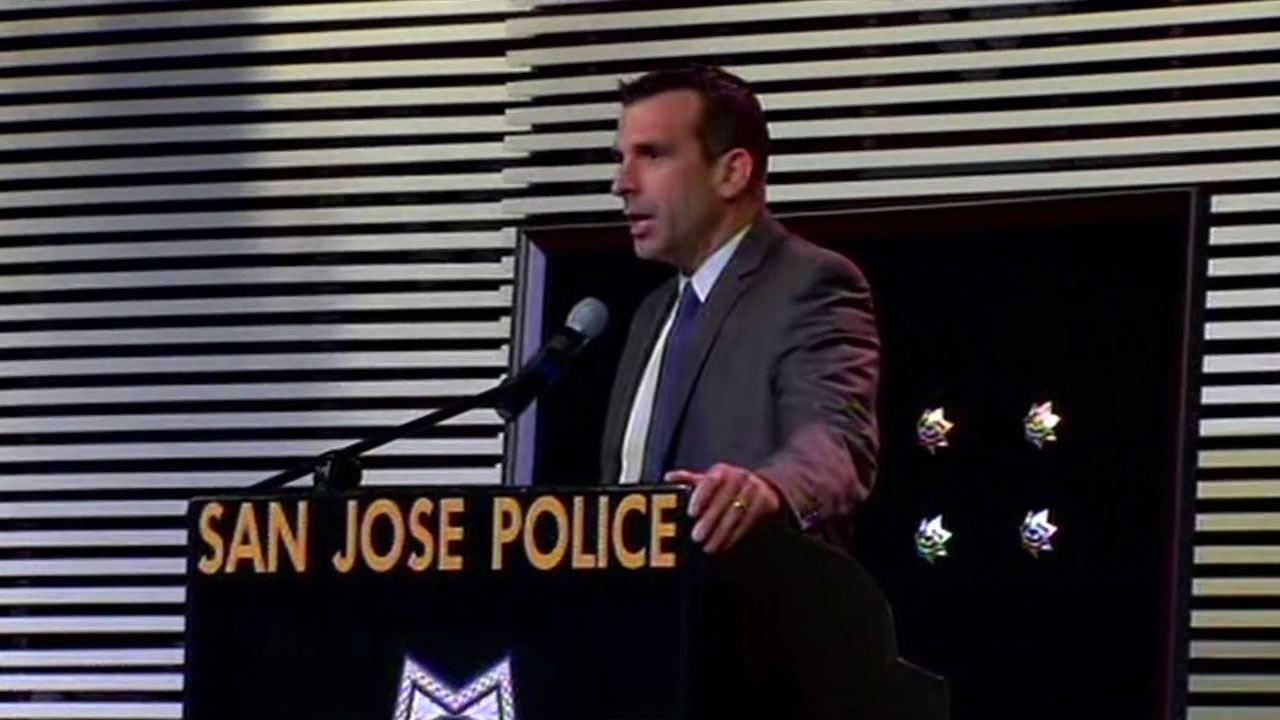