New details are coming out in the 1974 cold case that led detectives to a San Jose apartment on Thursday.

PALO ALTO, Calif. (KGO) -- New details are coming out in the 1974 cold case that led detectives to a San Jose apartment on Thursday. Their prime suspect, Steve Crawford, shot and killed himself during that encounter. We're learning Crawford had suicide on his mind for some time.

Detectives from the Santa Clara County Sheriff's Office discovered two intriguing items inside suspect Steve Crawford's San Jose studio apartment - the jacket cover from the book "The Ultimate Evil," which detailed the brutal murder of 19-year-old Arlis Perry, and a 2-year-old suicide note, believed to have been written after he had been interviewed by a sheriff's detective.

Crawford used a large revolver to shoot him self in the head Thursday morning as he was lying in bed. He had stalled detectives at the door trying to serve him with a warrant by saying he needed to get dressed.

VIDEO: 'It could have been me': Stanford 1974 graduate reflects on horrific cold case

The 67-year-old sister of Arlis Perry told ABC7 by phone that this brings closure to her.

Even as DNA finally provided the breakthrough link to tie Crawford to the 44-year-old case, Sheriff Laurie Smith agrees the motive will remain a mystery.

Arlis Perry's body was found at the altar at Stanford's Memorial Church by Steve Crawford, who was a campus security guard. He said he had locked up the church that October night in 1974, then discovered the body early the next morning. She had been killed by an ice pick blow to the head. She had also been sexually molested. Yet it took 44 years until investigators could use DNA evidence from Perry's clothing to pin the crime on Crawford.

"I've always believed that it was an inside," said retired Mercury News columnist Scott Herhold, "Because it took a while for the insider to lay her out the way she was done. This was someone who was not going to be interrupted, and he felt confident he was not gong to be interrupted."

VIDEO: Neighbors say Stanford cold case suspect should have turned himself in

A sad note about the family of murder victim Arlis Perry. Her 91-year-old father died three months ago. His dying wish was to know who killed Arlis and why. We also learned that Arlis' then-husband, renowned psychiatrist Dr. Bruce Perry, is relieved about the break in the case.

Get the latest on cold cases in the Bay Area and across the country here. 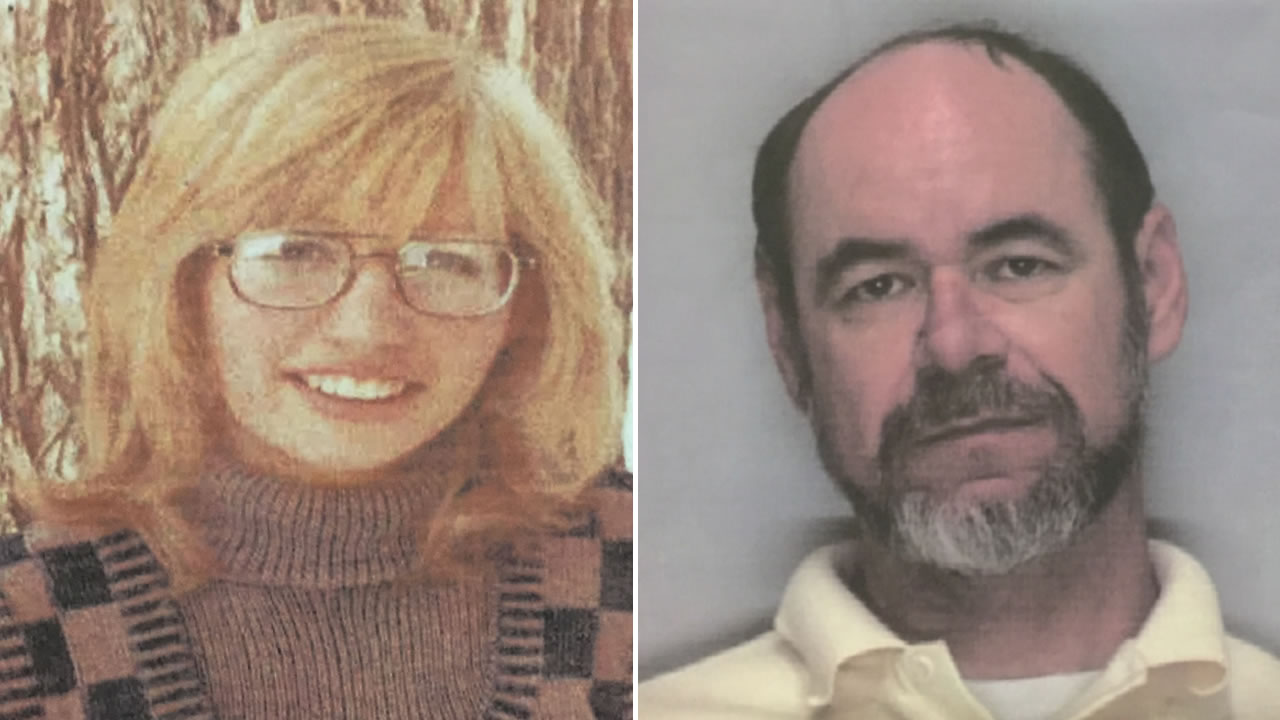 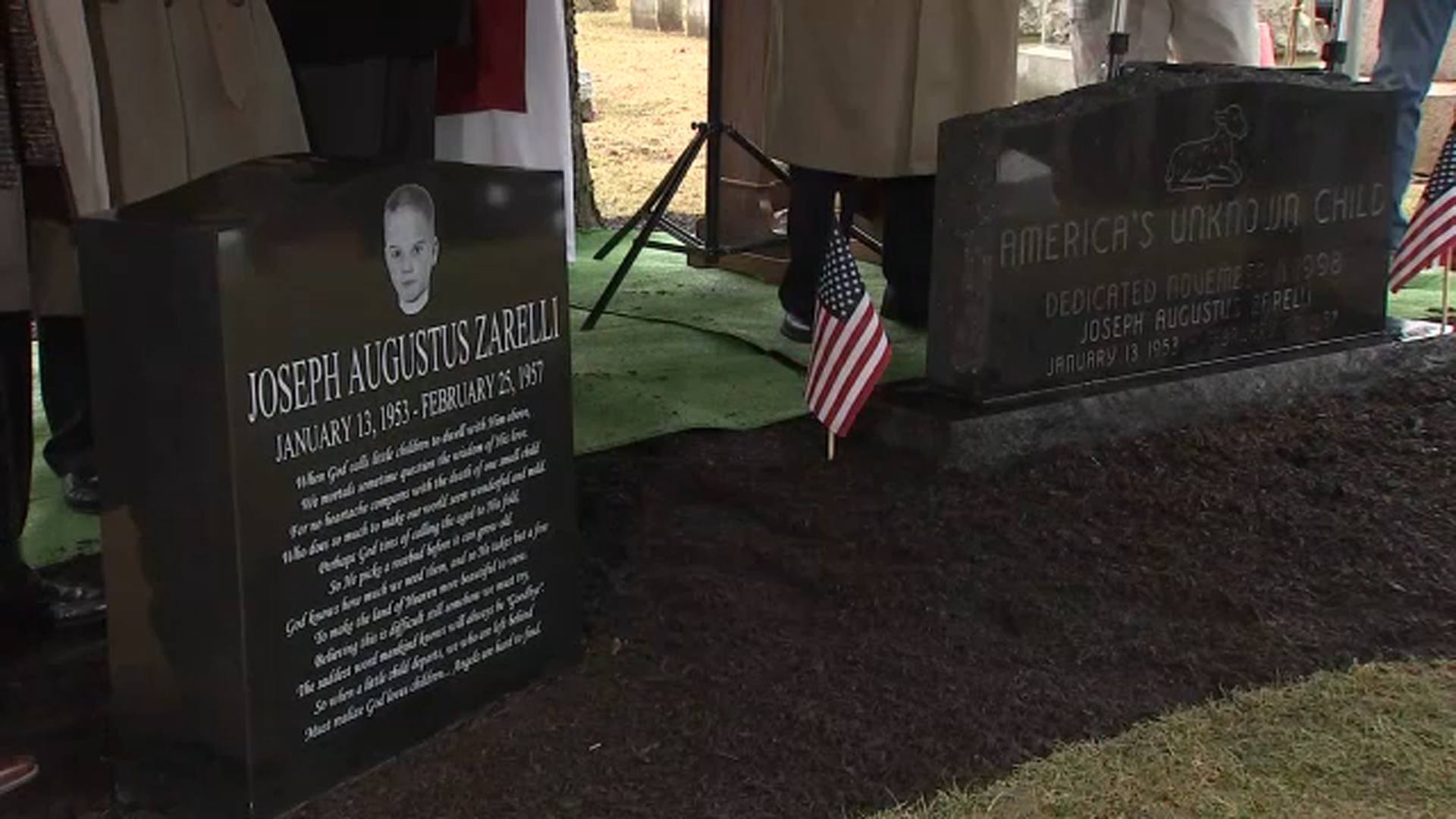