Police released a video Saturday afternoon of the man suspected in the sexual assault of a woman in her 60s in San Mateo. The male suspect is believed to be in his teens or early 20s, according to police.

SAN MATEO, Calif. (KGO) -- Police in San Mateo are searching for a homeless man they believe is responsible for sexually assaulting a woman in her 60s Wednesday night.

Police are requesting any security footage from Wednesday between 10 p.m. and 11:30 p.m. 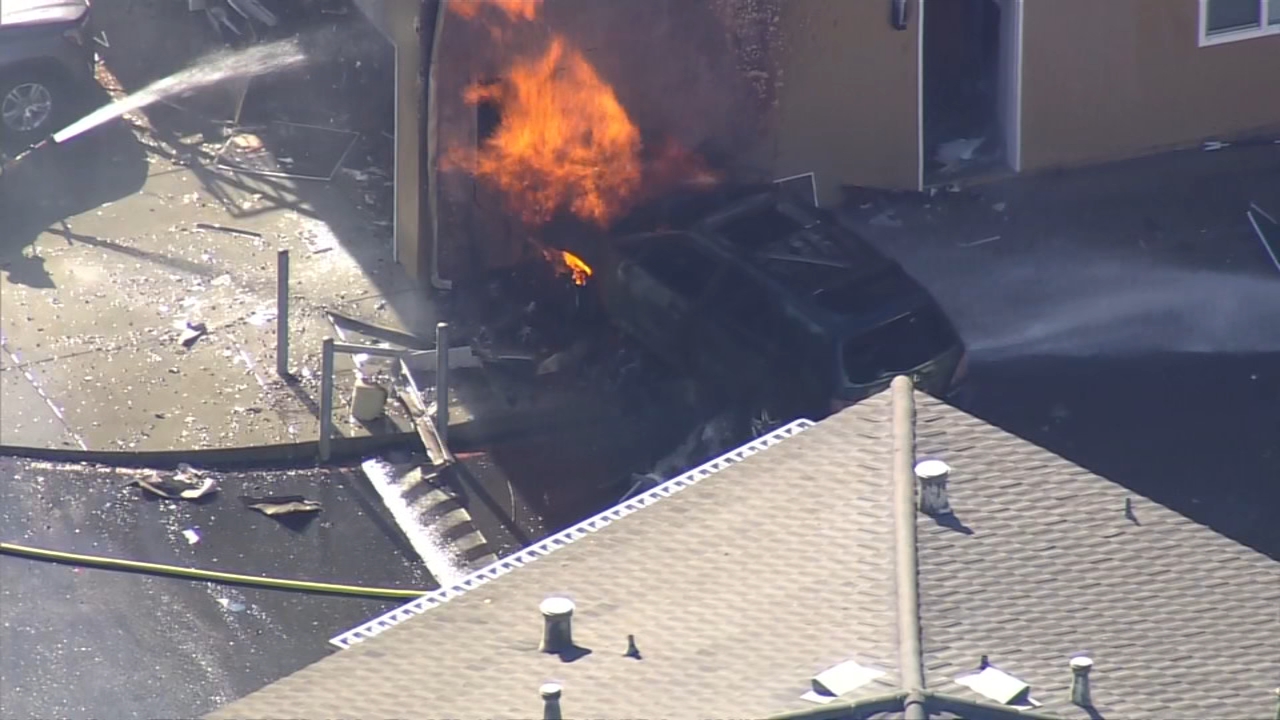