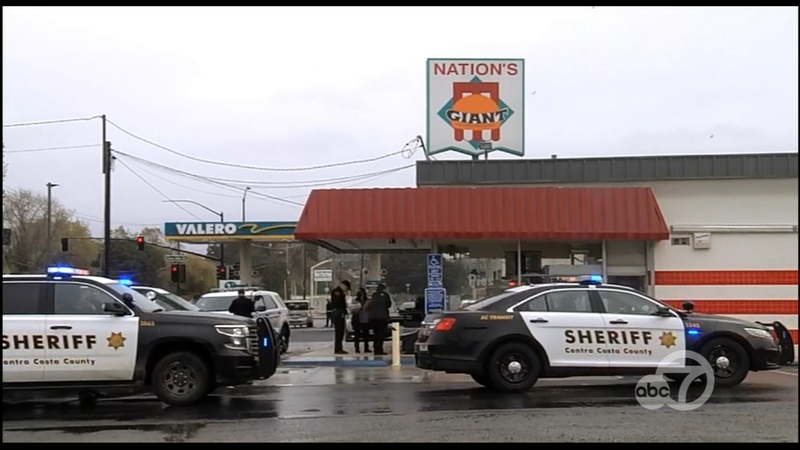 Amanuel Moreno was reportedly trying to hold up a restaurant cashier at gunpoint, at Nation's Giant Hamburgers, about 11:30 a.m. when he was shot by the off-duty officer, authorities said Monday.

The officer who shot Moreno is a sergeant with the University of California at Berkeley Police Department, sheriff's officials said. He was eating at the restaurant, located at 16396 San Pablo Ave., on Sunday morning when the attempted robbery occurred, according to the sheriff's office.

The officer confronted Moreno and fired one shot, sheriff's officials said. Deputies were sent to the restaurant and gave first-aid to Moreno and he was taken to a hospital.

He died at the hospital, according to the sheriff's office.

Sheriff's officials did not release the name of the sergeant on Monday morning, sheriff's spokesman Jimmy Lee said.