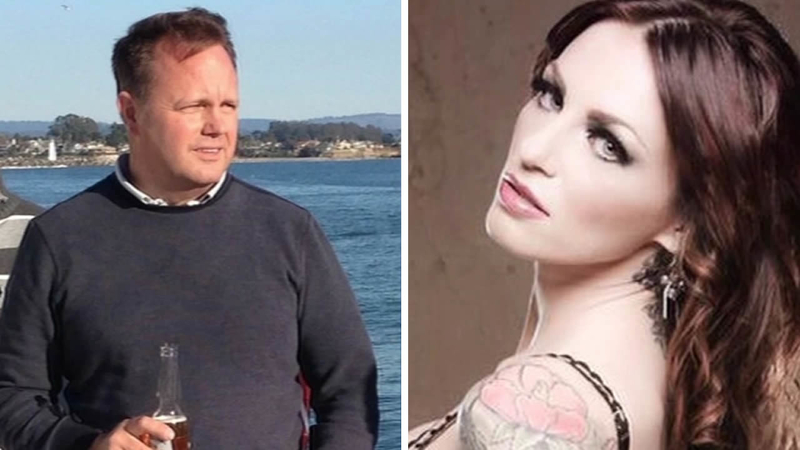 SANTA CRUZ, Calif. (KGO) -- A high-priced prostitute is accused of injecting a man with a lethal dose of heroin and then leaving him to die on his luxury yacht.

The victim was 51-year-old Forrest Hayes who was a Silicon Valley executive. Police say he was murdered by 26-year-old Alix Tichelman.

People at the Santa Cruz Harbor thought Hayes' death was caused by a suicidal overdose until the details of this case emerged.

People at the harbor only knew the owner of the luxury yacht, "The Escape," died onboard from an overdose last November. However on Tuesday the real story emerged.

Police say they watched surveillance video of Hayes, the former senior director of Apple's worldwide operations, as he was injected with heroin supplied and administered by Tichleman.

Hayes was working on "Google X" at the time of his death. Police say Tichelman never tried to help him or call 911.

Tichelman's finger prints were discovered on the wine glass, and on July 4 police posing as a potential client lured her to a hotel where they arrested her.

Clark said, "She was incredibly callous and non-caring about the state of the victim in this particular case and we feel that warrants the second-degree murder."