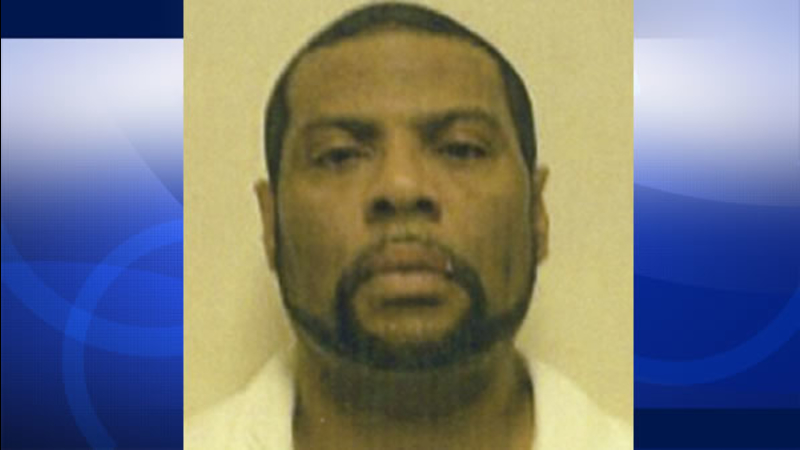 CONCORD, Calif. (KGO) -- A violent sexual predator forced out of one community is about to be relocated to another.

Neighbors along Amhurst Way in Concord are furious after they received word that a violent sex offender could become their new neighbor.

Barnes, an 89-year-old resident, just found out she could end up living next to a man who is a high-risk, violent sex-offender.

"I doubt if I would stay. I'd have to move after being here 55 years," Barnes said.

According to a notice, 51-year-old Fraisure Smith, is about to be released from the Coalinga State Hospital and on to the the 1500 block of Amhurst Way.

"We have lots of single women around here and elderly people living next door. It's just not something we really need," said Ryan Cassidy, a Concord neighbor.

Smith was convicted of sexually assaulting four teenage girls. In March, Solano County tried to place him in a Fairfield home. Neighborhood opposition and a judge's ruling denied the attempt. Even though his crimes were committed in Solano County, it's trying to move him to Contra Costa County.

The district attorney is fighting the proposed move.

"He used to live in Solano County," said Andrea Tavenier. "He was committed as a sexual predator in Solano County. What the county is saying is that they have extraordinary circumstances justifying placing him outside of county and it's our position that they don't."

Solano County says it looked at $1,700 places within its boundaries and none are suitable.