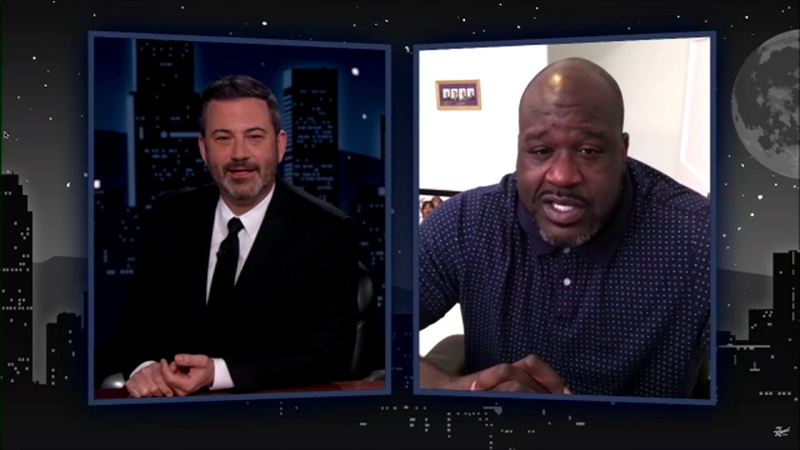 When asked about his thoughts on UFOs, he had a special shoutout for California's Central Valley where he says he saw one in 1997.

"In Madera, California, and right when we passed the fairground, I could swear I saw a flying saucer come down with all the lights and it was spinning and then it took off," he said. "We all looked at each other and it was like, I know it was a UFO. I don't care what anybody says."

Shaq made a stop in the area when he was on the Los Angeles Lakers.

He told Kimmel on his late-night show he was with friends on a double date and they were coming home from what was Hollywood Video in Madera at the time.

That's when he claims he made the stunning discovery.

Shaq says he had never told anyone that story for fears others would think he was crazy but says after that experience, he has no doubt in his mind that UFOs are real.