Suspect still at large after shooting near Bayfair Mall 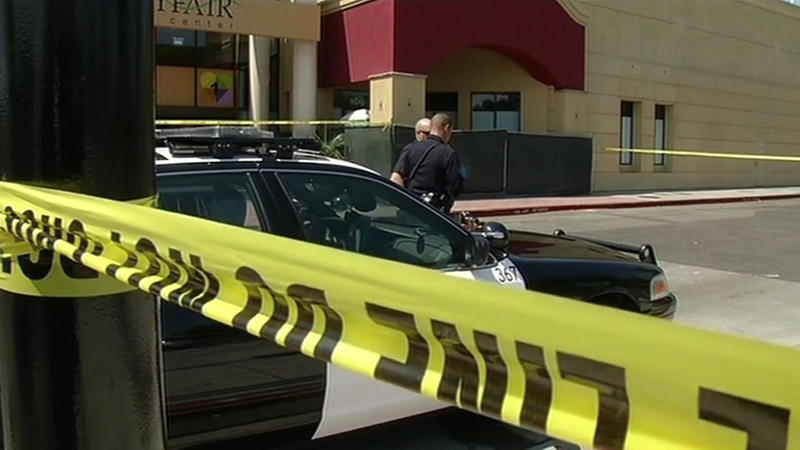 EMBED <>More Videos
SAN LEANDRO, Calif. -- Police are trying to locate a suspect who shot and injured a man in the parking lot of the Bayfair Center shopping mall in San Leandro Monday morning, a police lieutenant said.

San Leandro police Lt. Rick DeCosta said it appears that two men got into an argument inside a shoe store near Macy's and continued arguing in the parking lot.

At one point, one of the men pulled out a gun and fired, striking the victim in the leg.

The suspect, who was accompanied by another man and two women, fled the scene after the shooting. The victim was taken to a hospital for treatment of his injuries, which are not life-threatening, DeCosta said.

Police cordoned off part of the parking lot around the crime scene, but the mall remained open for business during the investigation.

DeCosta said police are interviewing the victim and witnesses who were in the parking lot at the time of the shooting.

Investigators will also be reviewing surveillance footage from the shopping center in an attempt to identify the suspect, he said.

The suspect is described only as a black man in his late teens to early 20s who is about 5 feet 10 inches tall, weighs roughly 140 to 150 pounds and wore a white shirt and blue jeans, according to DeCosta.