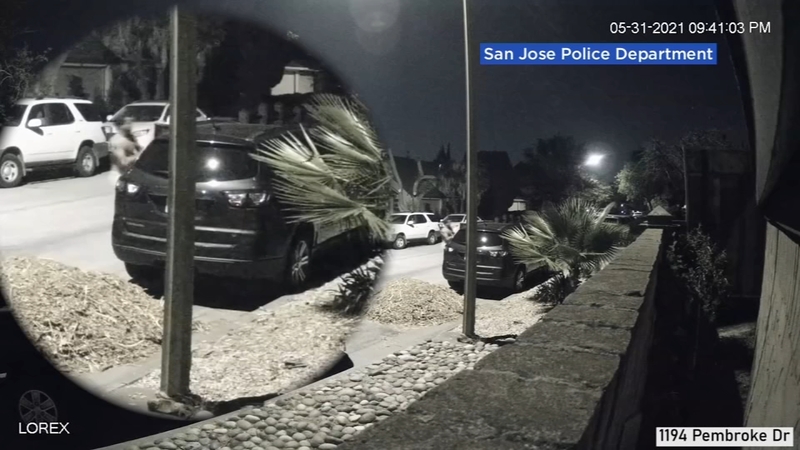 Police say they were following up on an armed robbery investigation when Stanley confronted them. Officers said Stanley exited his home with a weapon. One of the officers left the scene and another remained in an unmarked vehicle. Police say Stanley attempted to open the vehicle of the officer and was pointing a gun when he was shot. Stanley's family members told the Mercury News the officers never did announce themselves as police.

The police department says it is being transparent with his family. "Officer-involved shooting, person of color. there are a lot of questions," Sergeant Christian Camarillo said. "People want answers. We are meeting with the family, we are sharing as much information as we can with them."