Protesters are demanding justice for a man who was shot and killed by San Jose Police.

SAN JOSE, Calif. (KGO) -- Protesters are demanding justice for a man who was shot and killed by San Jose police officers on Monday night.

Dozens of people marched on the Guadalupe Freeway to police headquarters Tuesday evening. They chanted the name of Demetrius Stanley. He is the man that demonstrators say was killed by officers Monday night.

Police say it all began when police say they were following up on an armed robbery investigation and Stanley confronted them. But family members tell our news partner, the Mercury News, that isn't the whole story. They say neighbor's home security video show the officers were in plain clothes, in an unmarked vehicle and did not announce themselves as police.

The police department says it is being transparent with his family. "Officer-involved shooting, person of color. there are a lot of questions, Sergeant Christian Camarillo said, "People want answers. We are meeting with the family, we are sharing as much information as we can with them."

San Jose police are expected to give another update on the investigation on Wednesday. 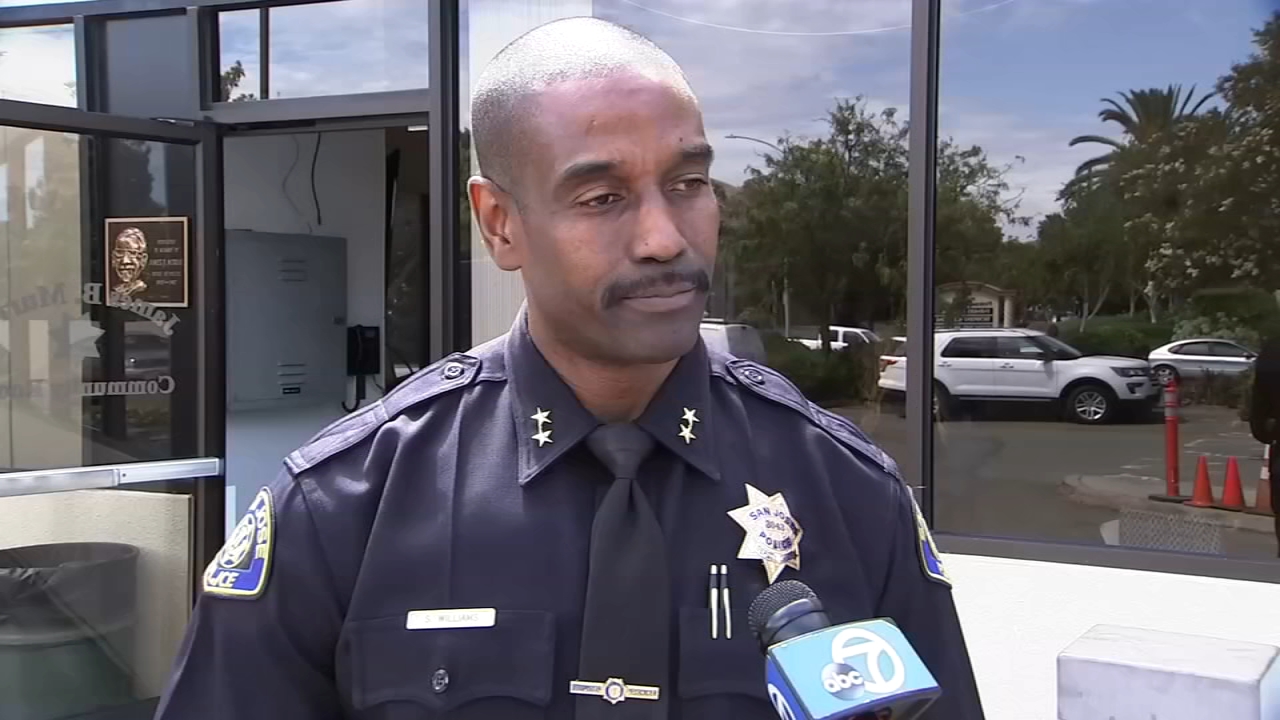 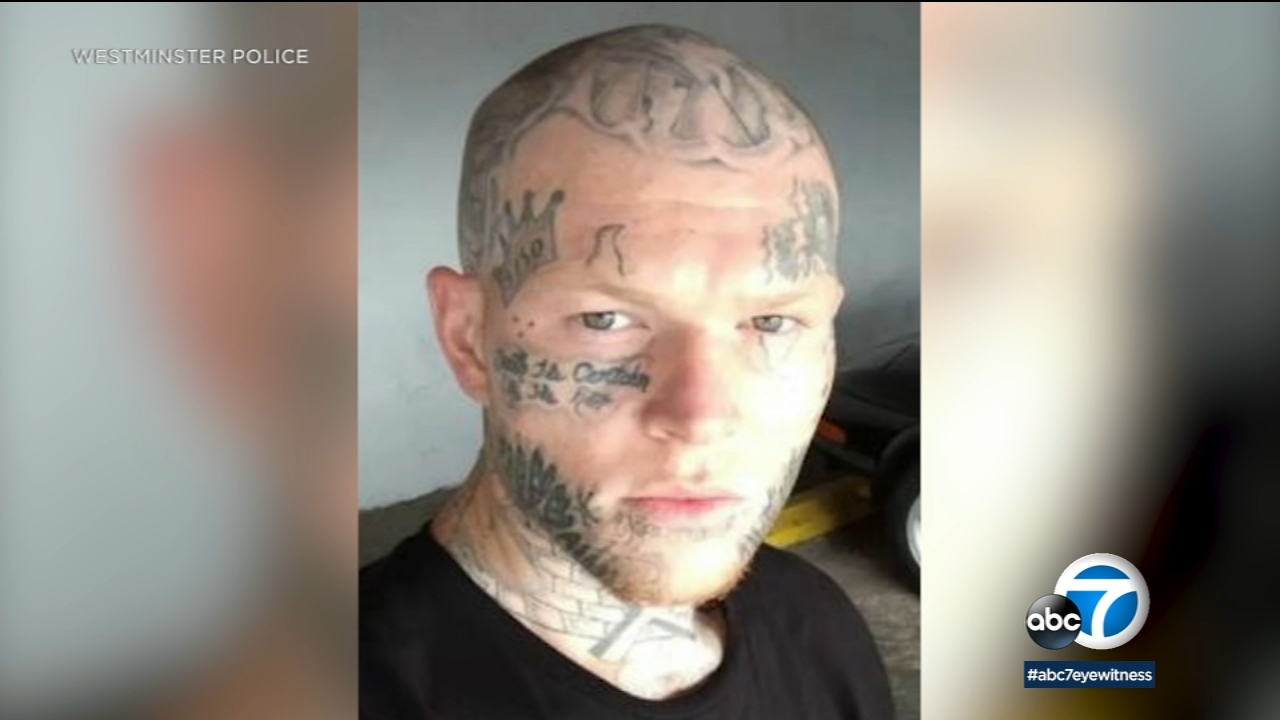