The Centers for Disease Control announced Wednesday afternoon that one young child among that group has been transported to a local hospital for further evaluation.

One plane left while the other dropped off 178 people for a two-week quarantine.

"They've been through a lot and we're doing everything we can to care for them," explained Dr. Henry Walke, who said one young child on the plane did have a fever, and was transported to a local hospital. "Children have fever for a number of different reasons and so the child is being evaluated at this point and will be put in isolation and tested."

Walke declined to give the child's age or sex or say what local hospital is treating the youngster.

Among those in quarantine at Travis, the Roth family from Wisconsin. Daisy Roth shared these photos of the inside of their room, completely equipped for her and her two young daughters.

According to Sam Roth, his wife and daughters were visiting family in Wuhan.

"They arrived at the airport at 3 p.m. on Tuesday and they did not take off until more than 24 hours later," said Roth. "And that's an airport without restaurants and shops, so it was really exhausting for my wife and daughters."

All of those in quarantine at Travis will be continually screened by CDC staff for any signs of the virus.

"We know this situation may be concerning for people in the Travis Air Force base community," he said. "Based on our experience from other coronaviruses, we don't believe these people pose a risk to this community because we are taking measures to minimize any exposures."

Walke said only CDC staff will be interacting with those in quarantine and that no one from the base or the larger community will be anywhere near them.

Those who exhibit no symptoms after the 14-day period will be allowed to go on their way and travel to their home states. 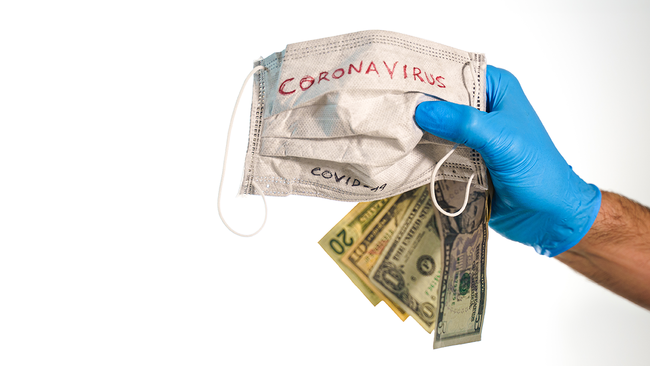