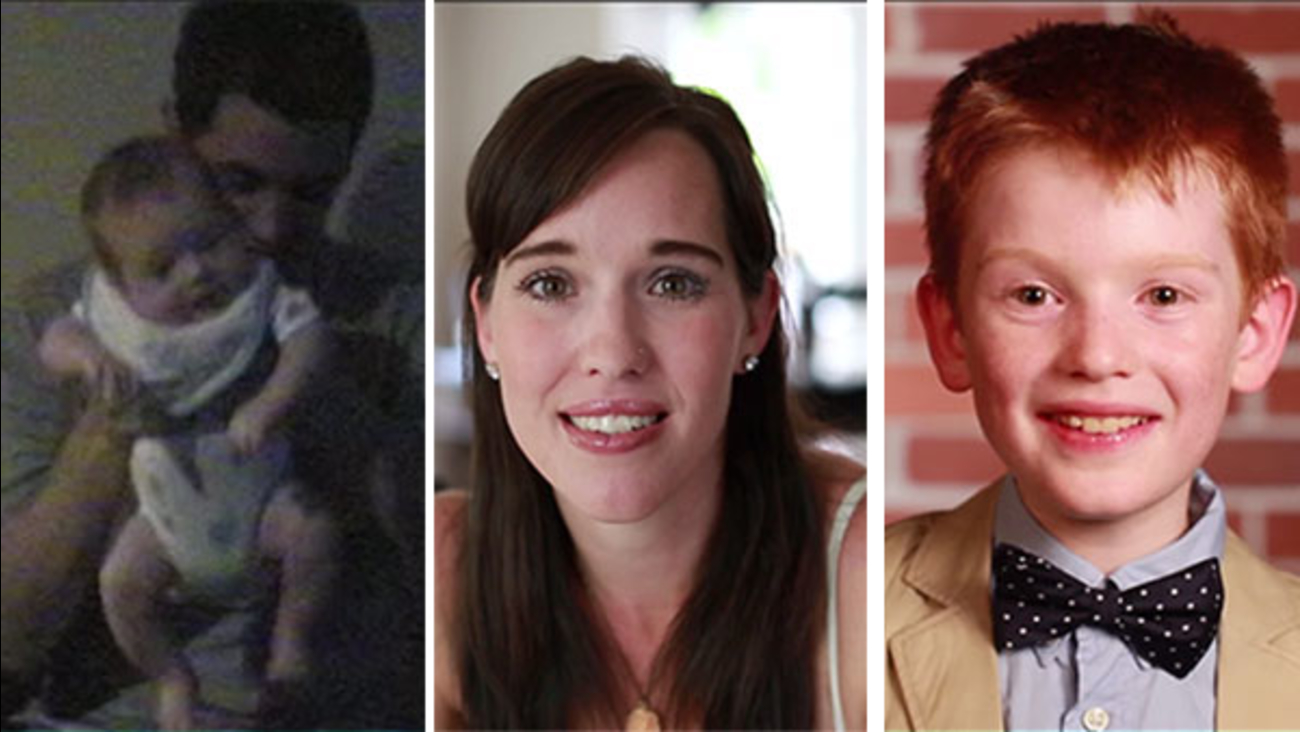 Ten years after a horrific accident that killed her husband, Kellie Haddock hosted an event to thank the team that saved her son's life. (ArnoldPalmerHospital/YouTube)

It has been a decade since Kellie Haddock heard the tragic words that no spouse ever wants to hear: "Your family was in a very bad car accident. Your husband was killed instantly from the impact."

Haddock and her 14-week-old son, Eli, survived immediately following the crash, but their injuries were so extensive that they were rushed via helicopter to Arnold Palmer Hospital.

Ten years later, Haddock teamed up with the hospital and Strongfilms to host an event thanking members of the medical team that enabled her baby to survive the accident. 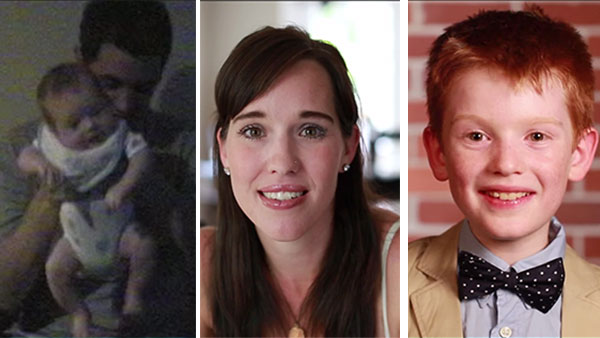 Mom thanks medical team 10 years after son was saved in crash that killed husband
A decade after a horrific accident that killed her husband, Kellie Haddock hosted an event to thank the team that saved her son's life.

She recalls the days that followed the accident in great detail on her blog, where she explains that her physical recovery was fairly quick, but her son had a long road ahead of him.

Days after Haddock was released from the hospital, she got heart-wrenching news about Eli. According to her blog, the doctors told her: "His injuries are extensive. If he pulls through this, he likely will not have much of a life. He will probably not be able to walk, talk or show emotion."

Eli did more than just pull through. Today he is happy and healthy. Haddock has since remarried, and the couple now has three children.

Haddock's "Thank You Project" and the film that documented it came into being by chance. Haddock knew she wanted to do something to thank the people that helped her then-infant son through the ordeal. She mentioned that to an acquaintance, who was literally floored at the coincidence: He was a filmmaker for the hospital.

With the help of the hospital, Haddock sought out everyone who helped her son after the crash. She thanked them, showed them pictures of Eli, and even introduced some to Eli's step-father. It was the first time some of them had ever been thanked in this context, which is why Haddock says the event was necessary.

"There is so much wrong in the world and it's so easy to point out what people are doing wrong. We rarely take the time to notice when people are doing things right," she said in a blog post about the project.

The doctors, nurses and other medical personnel were then invited them to a special event in their honor.

Haddock said the event was emotionally trying but well worth the effort.

"It was much harder, more emotional and more exhausting than I ever expected, but so much richer and more meaningful than I ever imagined," Haddock said in the blog post. "I would do it all again tomorrow if I could."