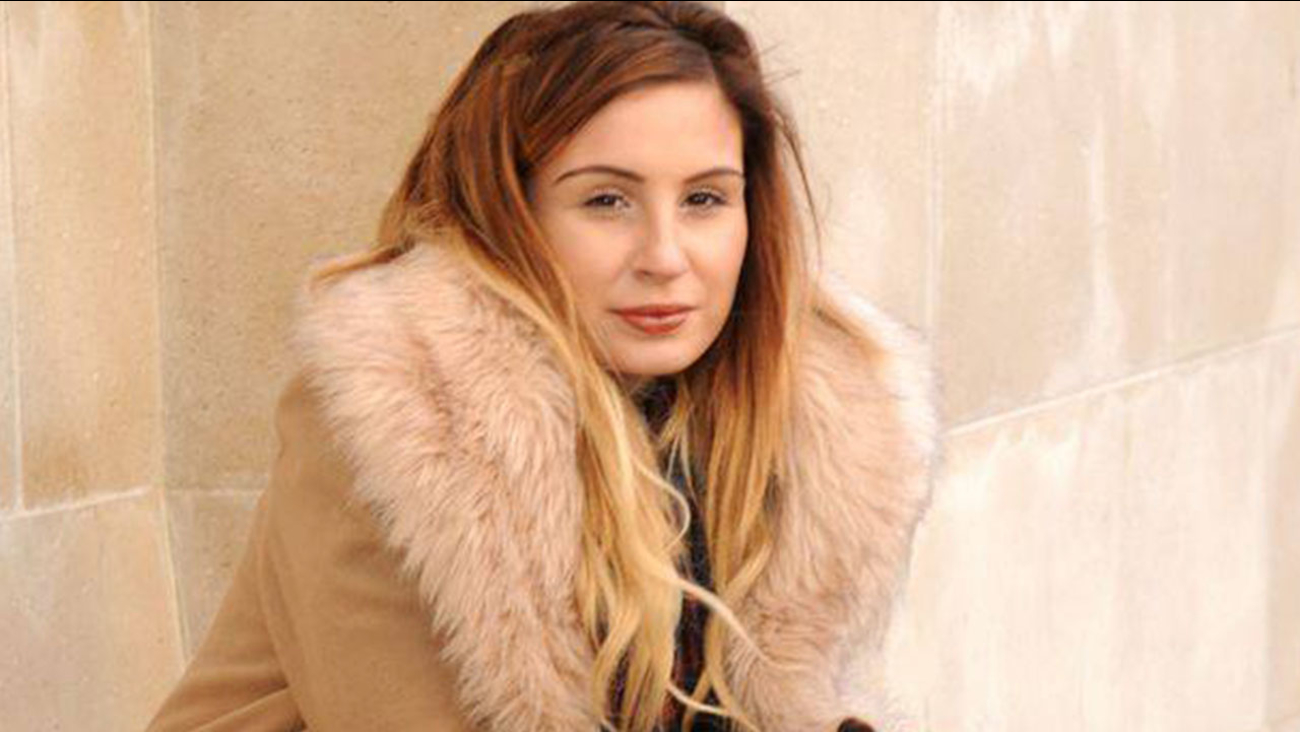 KGO
PRESTON, England -- After a student was unable to pay for a cab, a homeless man offered her the money for the cab ride home. In gratitude, the student has raised over $50,000 so the homeless man can get back on his feet. 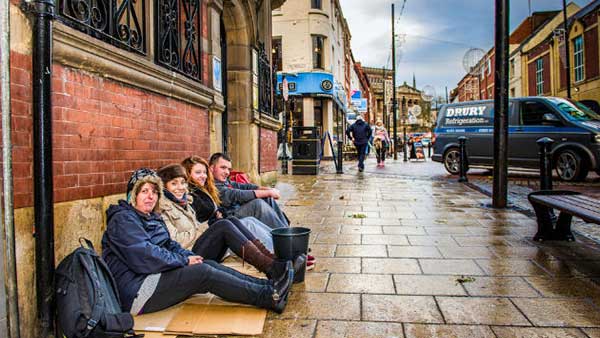 Student starts campaign for homeless man after act of kindness
Dominique Harrison-Bentzen wants to do something kind for the homeless man, Robbie, who offered her his last bit of cash to help her get home.

Dominique Harrison-Bentzen, a 22-year-old student at the University of Central Lancashire, had lost her bank card in the early morning hours on Dec. 4, and did not have any cash to pay the cab fare of three pounds (about $4.73 in U.S. dollars). However, a homeless man, known only as Robbie, offered Harrison-Bentzen the money so she could she could get home safely.

On her crowd-funding page, Harrison-Bentzen said she did not take the money -- and found another way home -- but was so touched by the gesture she decided she wanted to thank Robbie anyway.

When trying to track Robbie down, she spoke with local residents who had nothing but praise for the man. Harrison-Bentzen learned that Robbie had a reputation for kind gestures, such as offering his scarf to keep people warm and returning wallets untouched to pedestrians.

Eventually, Harrison-Bentzen found Robbie and learned that he had been homeless for only seven months, through no fault of his own, but couldn't get a job because he had no current address. That's when Harrison-Bentzen decided she wanted to do more than thank Robbie for his kindness; she wanted to give him a second chance at life.

Launching an online campaign to raise money for Robbie, Harrison-Bentzen asked the world for donations of only three British pounds -- the same Robbie offered her -- to collect 30,000 pounds to get Robbie off the streets and into a flat.

As part of her campaign, Harrison-Bentzen spent a night on the street to raise money and awareness for Robbie. See the photos in the gallery above.

Within just two weeks, and 4,932 individual donors, Harrison-Bentzen raised 32,245 British pounds sterling, which equates to just over $50,000 in U.S. dollars.

The GoGetFunding page is no longer accepting donations, however those who wish to contribute to Robbie may donate at a second fundraising page, which has already exceed its 2,500 pounds goal with over 7,500 pounds pledged.
Related topics:
societydistractionholidaybuzzworthyhomelessacts of kindnesswatercoolergood newscollege student
Copyright © 2020 KGO-TV. All Rights Reserved.
RELATED 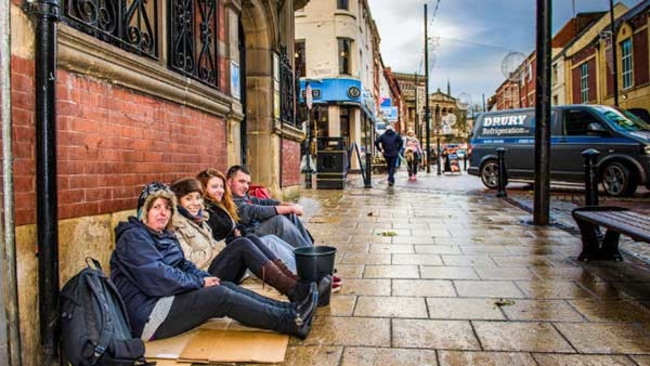 Fans wait for hours for possible sighting of Keanu Reeves on 'Matrix' set in SF
Keanu Reeves Watch: Here's where 'The Matrix' star has been spotted in SF
More Videos
From CNN Newsource affiliates
TOP STORIES
Coronavirus evacuees cleared from quarantine at Travis Air Force Base