KGO
By Cornell Barnard
SAN FRANCISCO (KGO) -- Thousands of activists took to the streets of San Francisco Saturday, marching from the Embarcadero to Civic Center to take a stand against climate change.

The worldwide demonstration was known as the Rise for Climate, Jobs and Justice.

Parent Amber Kerr marched with her two kids. She said she's worried about their future.

"They are 2 and 5 years old and the world is going to look a lot different even when they're my age, let alone my grandparents' age," Kerr said.

Activists said the day of global action was needed now.

"It's been a year of historic wildfires, there's drought in many parts of the world and sea levels are rising," said May Boeve, the executive director of nonprofit organization 350.org.

The march comes days before world leaders, researchers and activists arrive in San Francisco for the Global Climate Action Summit, organized by the UN and Governor Jerry Brown.

"We are here to demand our elected leaders do more about climate change," Boeve added.

In a statement, Brown said: "Today's message to the Trump Administration is simple: not here not now. We will not let the federal government pillage public lands and destroy our treasured coast."

Some activists said that's not enough because the governor is still approving onshore oil drilling projects in California.

"We need the governor to set a new bar for climate leadership by saying no to oil wells and fossil fuel projects," said Kassie Siegel from The Center For Biological Diversity. 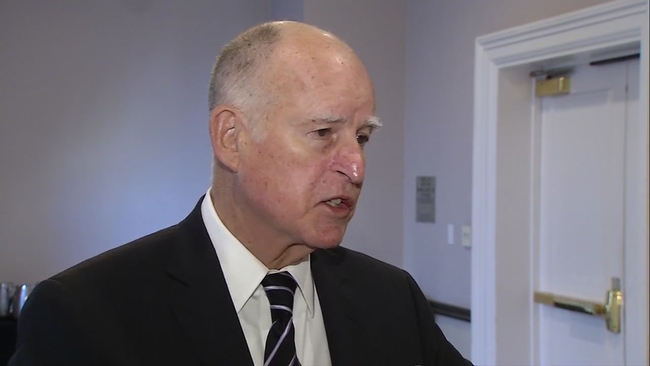 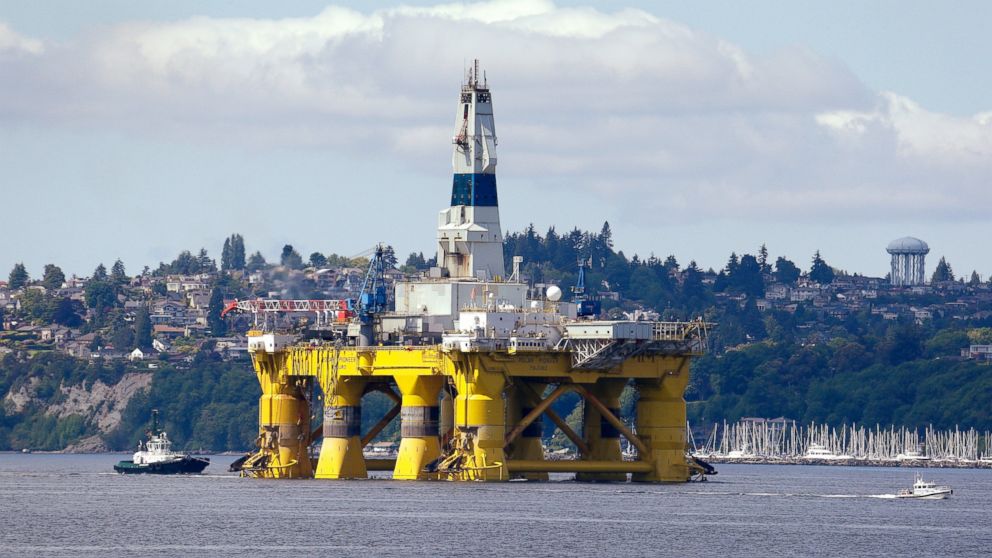