WLS
SCHENECTADY, NY -- There's good news for a little girl who suffered disfiguring burns in an arson fire that claimed her family's life more than two years ago. She's going to Disney World. 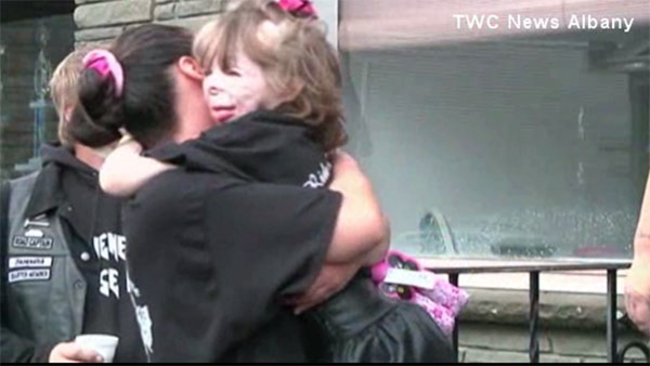