Special Olympics in Northern California and across the country would lose millions of dollars in funding if the Trump Administration's proposed education budget for 2020 is approved.

SAN FRANCISCO (KGO) -- The Trump Administration's proposed education budget for 2020 is 10 percent smaller than the year before.

Special Olympics in Northern California and across the country would lose millions of dollars in funding if Congress approves it. ABC7 News has been talking with Special Olympics officials and athletes.

"I have to say... we're disappointed," says David Solo, CEO of Special Olympics of Northern California, which serves 130,000 students at nearly 600 schools.

"The funding has had a significant impact for us. It's about a third of our school's budget," he said.

Cutting the education department budget by 10 percent means getting rid of the $17.6 million dollars that help pay for Special Olympics in schools. That means $300,000 less in Northern California.

"With Special Olympics, they're not just able to showcase what they bring to a community, but they can also break down the boundaries and stereotypes and that can create true friendships," he says.

Amaro says Freedom High was the first school in Northern California to offer unified sports - where Special Olympians trained on the same teams as athletes without disabilities.

Christie Dodge is a former Special Olympian who now works as a receptionist at Special Olympics headquarters in Pleasant Hill. She says the program did a lot for her self-esteem.

"People don't look at you differently, whereas in school when I was going to school if I tried to do a sport, people looked at me differently," she said.

Education Secretary Betsy DeVos agrees that Special Olympics is a worthy program, but she says the federal government can't fund every worthy program. Congress must approve her budget request, and it's not clear they feel the same way.

See more stories and videos related to the Special Olympics. 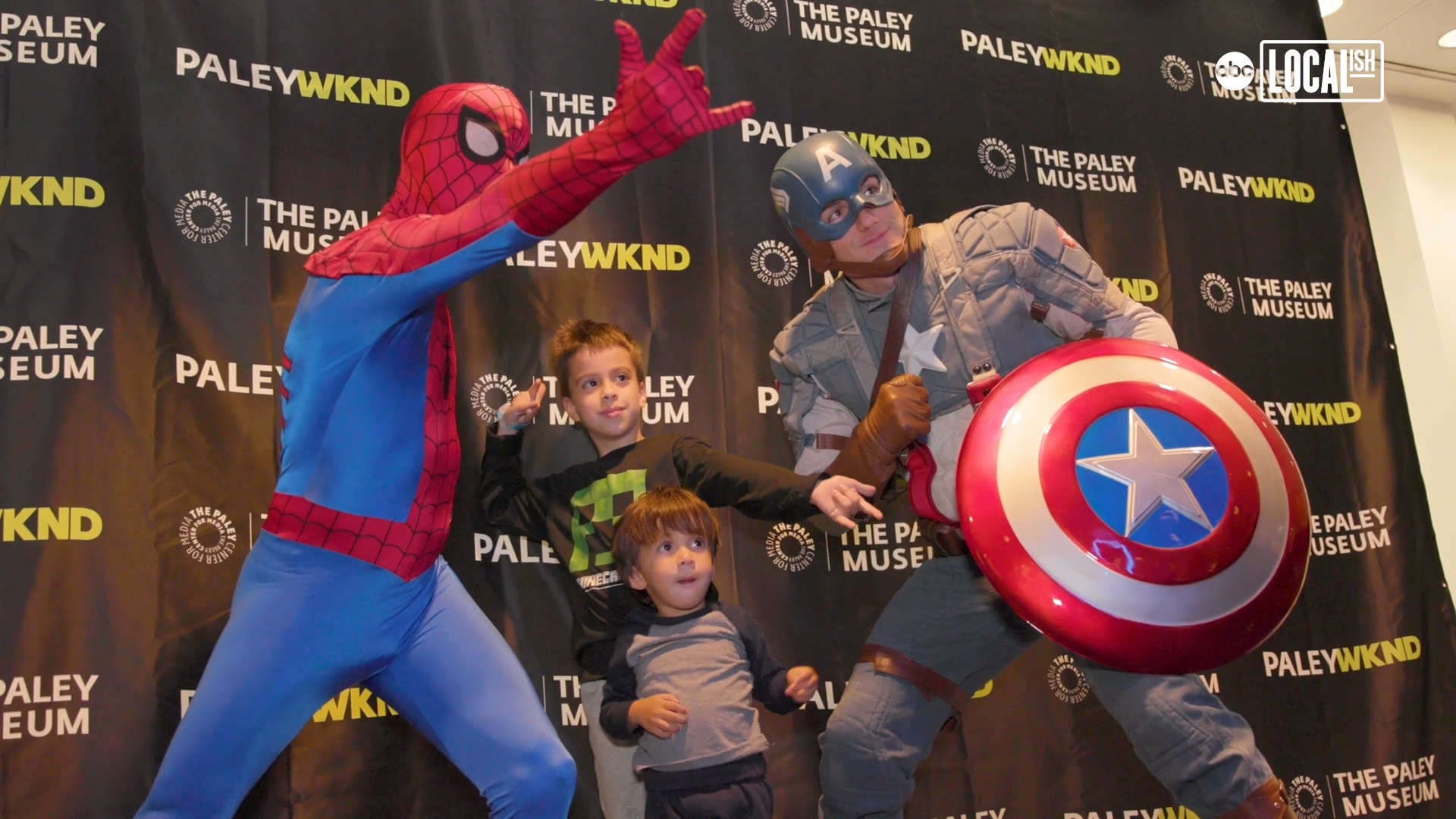 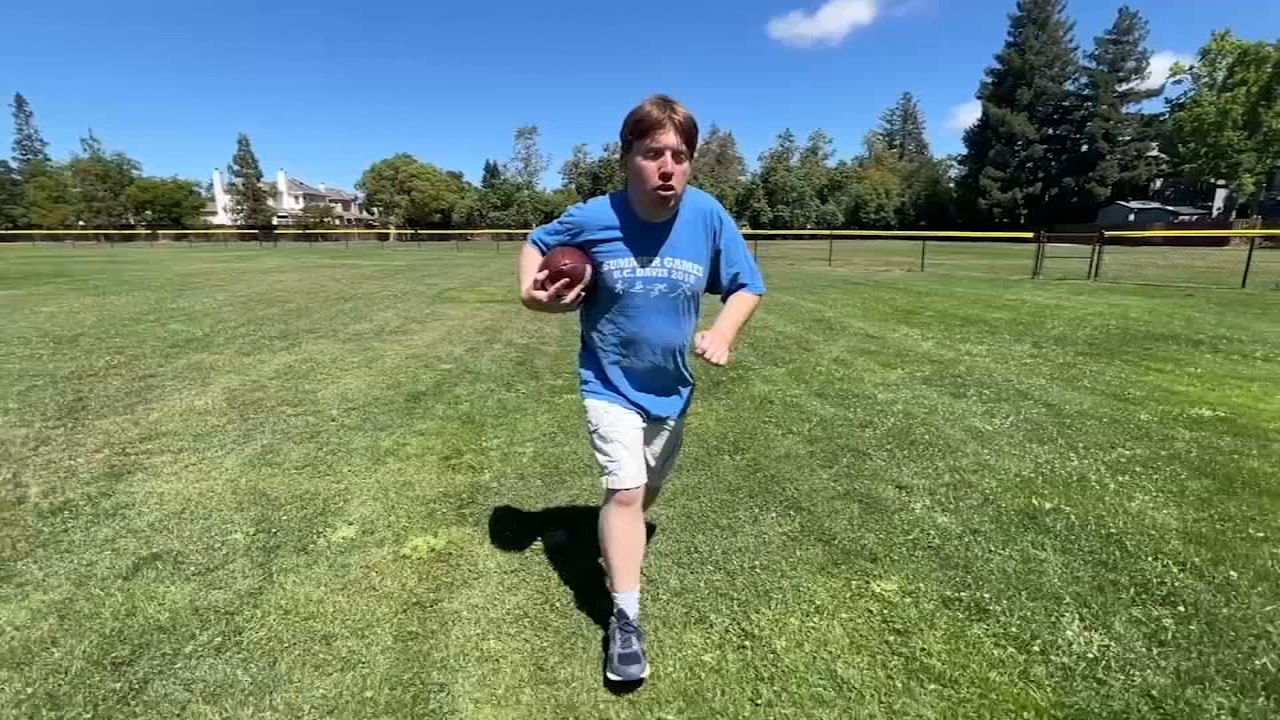 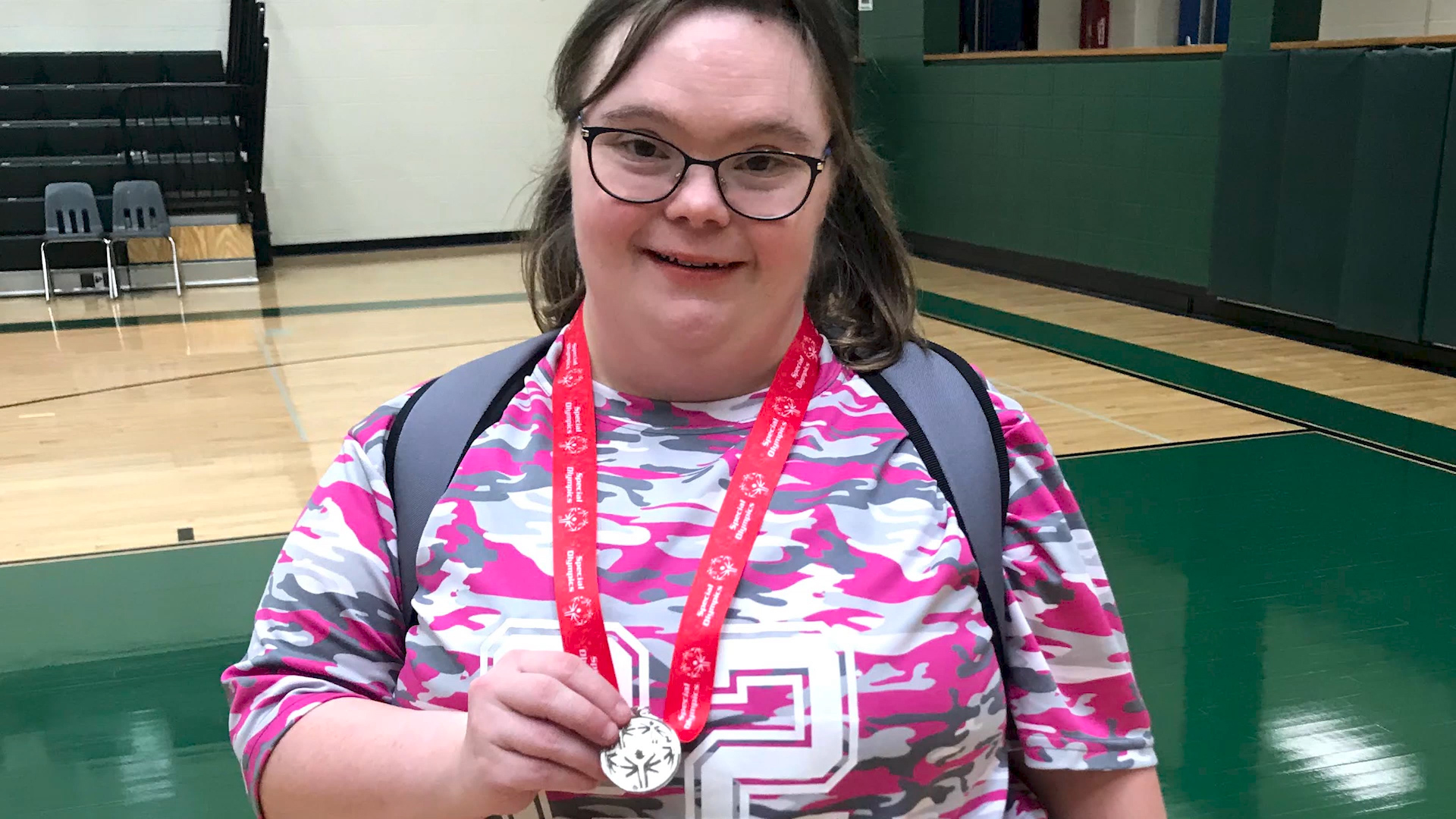 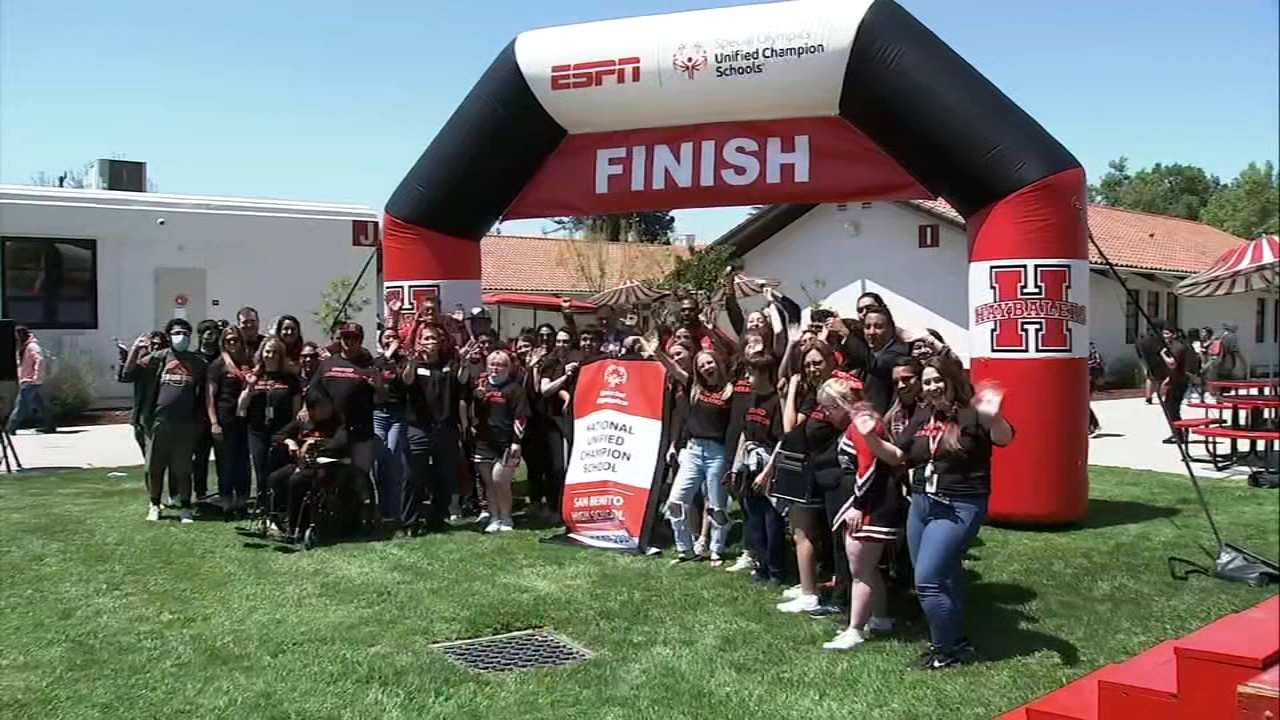