49ers' Chip Kelly: Not naming 'any starters' yet for Buffalo game

ESPN
By Nick Wagoner
SANTA CLARA, Calif. -- San Francisco 49ers coach Chip Kelly said Friday he doesn't know who his starting quarterback will be when his team plays its next game, versus the Buffalo Bills on Oct. 16.

In search of solutions for his 30th-ranked offense and with his team at 1-4, Kelly acknowledged Friday afternoon that while Blaine Gabbert and Colin Kaepernick will garner much of the attention, he wants to take a closer look at every job on the offense.

As Kelly pointed out, that blanket statement does include the quarterback position. Gabbert's hold on the starting quarterback job has grown more tenuous as clamoring for Kaepernick has begun to pick up. In the third quarter of Thursday's game, fans were heard loudly chanting, "We want Kap," in hopes that Kelly would give Kaepernick an opportunity.

"I don't have any answers for anybody," Kelly said. "So I don't know who's going to start against Buffalo. Our entire offense didn't play well, so we need to get something straightened out offensively."

After Thursday night's 33-21 loss to the Arizona Cardinals, Kelly said he and his coaching staff would "look at everything" on the offense in hopes of finding some solutions. He left the door open for a potential quarterback change more than he had in the recent past.

As of Friday morning, Kelly said he and the offensive staff had twice reviewed the tape of Thursday's game, in which the offense managed just 286 yards and Gabbert finished 18-of-31 for 162 yards with a touchdown and two interceptions.

From there, Kelly and his staff planned to meet again Friday afternoon to discuss plans, including what the offense could look like against Buffalo.

"We haven't talked anything about who is starting at any position," Kelly said. "Really, what we did is just, you grade the tape yourself, then when we sit down as a staff: 'What did we do well on this play? What did we do poorly on this play? Why was this play successful? Why was this play not successful? What are the reasons behind it?' And then we'll spend a little more time this afternoon kind of going on, 'What's our plan going forward?'"

Part of that conversation is likely to center on whether Kaepernick can get closer to the physical condition that allowed him to have success in 2012 and 2013. Kaepernick weighed about 225 pounds then, and Kelly has said he would like to see Kaepernick get near that physical shape in order to be the best version of himself as a player.

Kaepernick returned to training camp weighing less than before after offseason knee, shoulder and thumb surgeries. Kelly said Kaepernick weighs in the range of 215 pounds.

"He's continuing to work, continuing to get stronger, continuing to get better," Kelly said. "He came back from three surgeries, so it's just to get him in the process of getting back to where he [was]. The only thing I'm just saying is there's not a weight limit on what he has to be to play, it's just what he is right now is he's not the 2013 version of himself, where he took a team to the Super Bowl from a physical standpoint."

Kelly said that Kaepernick's injury-guaranteed contract for 2017 has not been an issue in the coach's QB decision-making, though there remains the possibility of finalizing a reworked contract to eliminate that concern. The 49ers would owe Kaepernick a guaranteed $14.5 million base salary in 2017 if he were to play and suffer an injury that prevented him from passing a physical by April 1 of next year.

"No, I played him in the first game, right?" Kelly said. "That kind of answers that question."

Kelly declined to say whether third-string quarterback Christian Ponder would be part of the conversation, but Kelly pointed out that Ponder has been working exclusively with the scout team while Gabbert has taken 75 percent of the reps with the starters and Kaepernick has gotten the other 25 percent.

"Right now it's either Blaine gets the reps or then Kap gets the reps," Kelly said. "So, to try to get a third quarterback involved when you're working your first team offense is kind of difficult, because who do you take those reps away from? He has not. He has done a really good job for getting in here late, acclimating himself to what we're doing, and then he's done a really, really good job at running our scout team.

"And I think part of what people see in practice is that's what he's been doing. And he has done a really good job of that, but he hasn't gotten reps with the first unit since we've started the season." 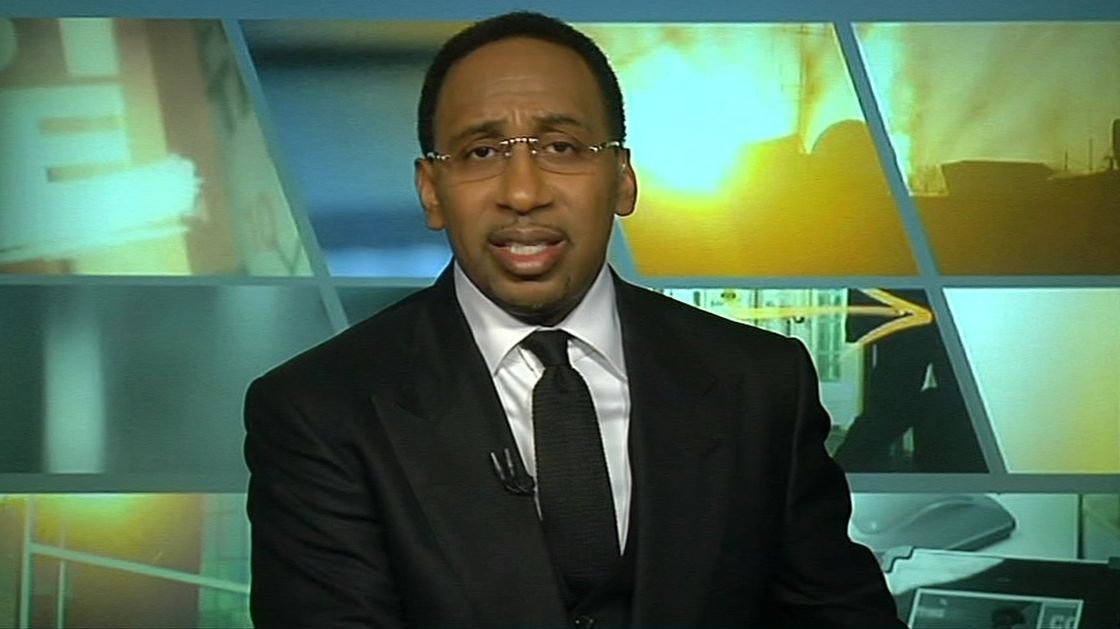