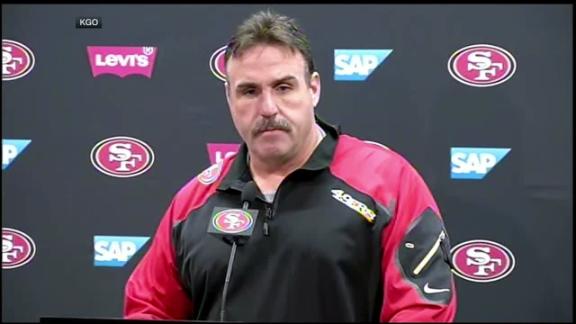 ESPN
By Paul Gutierrez
SANTA CLARA, Calif. -- While confirming the switch at quarterback from Colin Kaepernick to Blaine Gabbert, San Francisco 49ers coach Jim Tomsula would only say the move was official for this weekend's home game against the Atlanta Falcons.

Tomsula -- whose team is 2-6, falls in last place in the NFC West and hasn't scored a touchdown in eight-plus quarters -- did say Kaepernick was benched essentially so the quarterback could get a mental break.

"This was just a decision that I just felt like I wanted Colin to step back and breathe," Tomsula said. "Look at things through a different lens. Keep preparing, keep doing his thing, keep working, but just step back and take a look at things, OK.

Kaepernick is going through a career-worst season in Total QBR (47.6), yards per attempt (6.7), TD-INT ratio (1.2) and completion percentage (59.3). Plus, the Niners' league low in points scored (109) is the fourth-fewest in franchise history through the first eight games.

"It was a tough decision," Tomsula said. "All those decisions are tough, but I felt that was the direction we needed to go. Watching, feeling where I'm at, I just decided now is the time.

Tomsula said the decision was his, though he did speak with his superiors, presumably general manager Trent Baalke and CEO Jed York.

"I went upstairs and let them know what my decision was," Tomsula said.

"I spoke to them about what I was feeling and what I thought, absolutely."

Tomsula was also asked how Kaepernick reacted to the demotion.

"Colin's going to keep fighting his way through everything," Tomsula said. "I mean, the competitiveness in that guy is second to none. You all know that. And he wants to fight right through it ... but Colin will be a tremendous teammate. He'll give everything to this team that he gives and he'll keep working hard and he'll prepare and Colin will be a wonderful teammate."

Tomsula: 'I want Colin to step back and breathe'
49ers coach Jim Tomsula discusses benching Colin Kaepernick to allow the quarterback to step back, and Blaine Gabbert talks his preparation for Sunday's matchup against the Falcons. 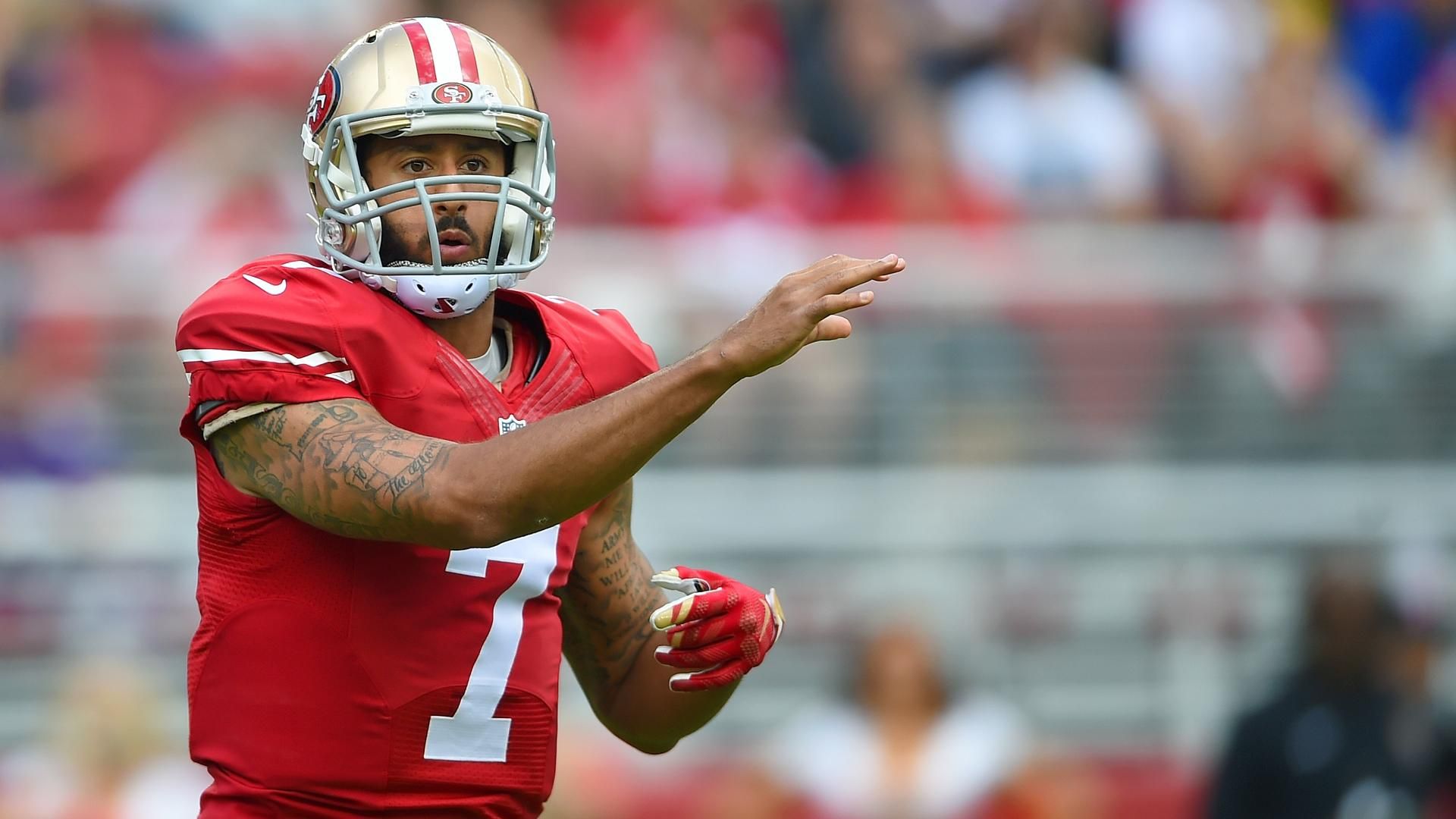