KGO
SANTA CLARA, Calif. (KGO) -- The San Francisco 49ers agreed to terms on a five-year contract with Jimmy Garoppolo worth $137.5 million, according to an NFL Network source. The deal is the largest in NFL history on an average-per-year basis.

The 49ers traded a second-round pick in 2018 to the New England Patriots for a 2018 for Garoppolo. The new contract helps the Niners avoid using the franchise tag on Garoppolo. The quarterback was in the final year of his rookie deal.

ESPN's Adam Schefter said the deal will include the largest three-year cash total for a new contract in NFL history, just shy of $90 million, per a source. 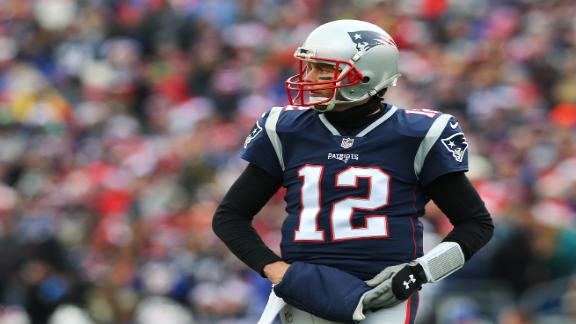 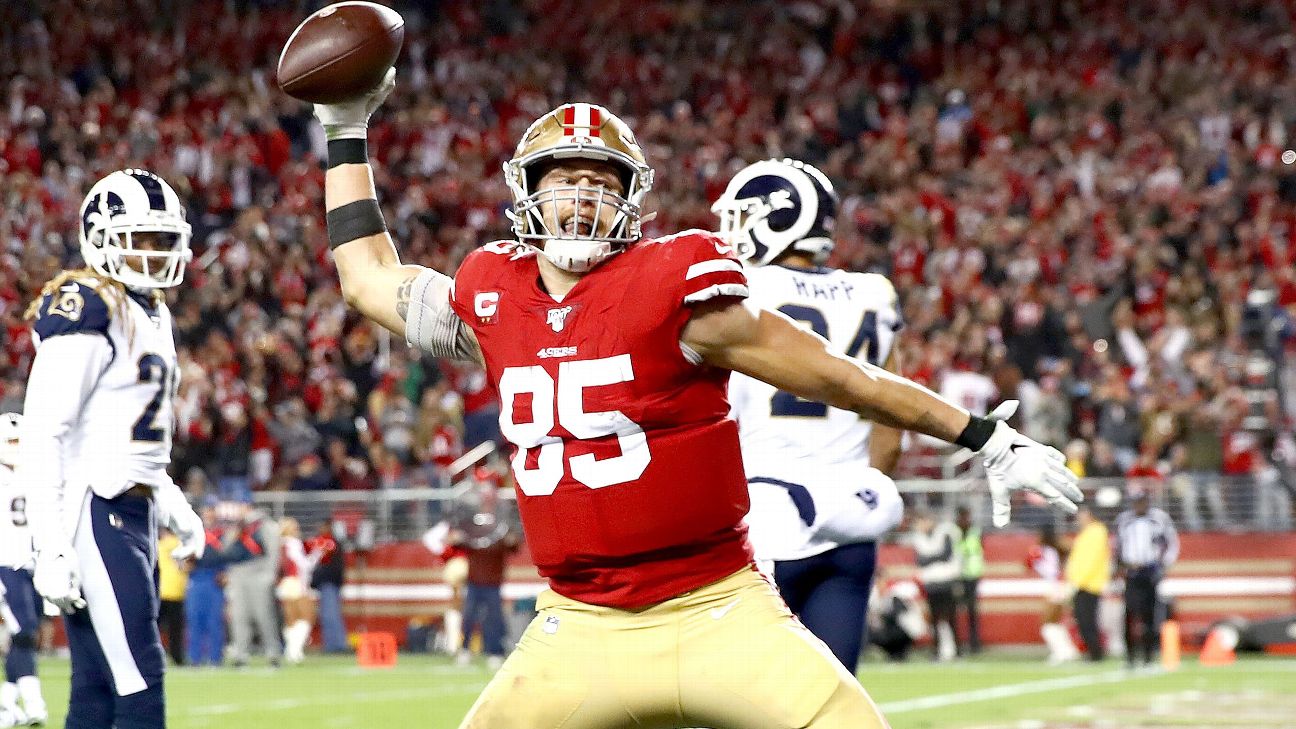 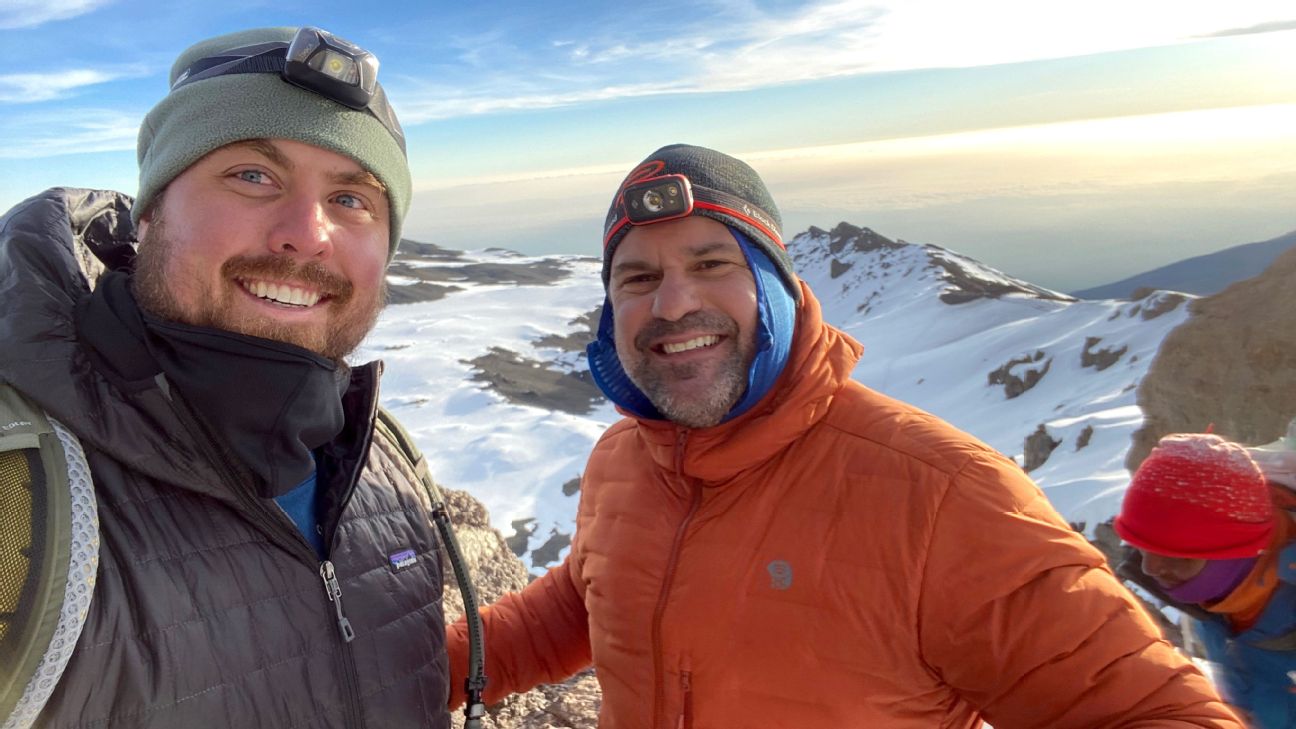