Bills on hook for up to $3M for texts 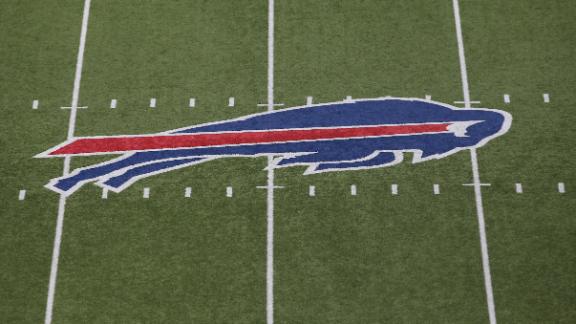 The Buffalo Bills will pay a heavy price -- potentially more than $3 million -- for sending too many text messages to fans.

Jerry Wojcik, who filed a class action lawsuit in 2012, asserted that he and others opted to receive text messages from the Bills but said the team sent more than it was allowed, per consumer protection laws.

Last week, in Tampa, Fla., a federal court gave preliminary approval to a settlement that would give each plaintiff debit cards for use at the team store or on its official site.

If all 39,750 fans who opted to receive texts from the team collect their debit cards, which will range in value from $57.50 to $75, the Bills would have given out gift cards worth a total $2,487,745. The cards, which will be fully transferable, will be valid for four years. The Bills will pay an additional $562,500 to Wojcik's lawyers for attorney fees.

"The Buffalo Bills have reached a settlement in this matter which we believe is in the best interest of our organization and our fans," the team said in a statement. "The purpose of the Bills' voluntary, opt-in text messaging program was to provide our fans with information they requested about the team. The organization maintains that our text messaging program was in compliance with the law."

The Buffalo News first reported the settlement, which was released through the court.

The lawsuit says terms and conditions provided that the Bills could send three to five texts per week for a period of 12 months but on several occasions fans received more than that.

The final hearing, which would be to approve the settlement, is scheduled for Aug. 20.