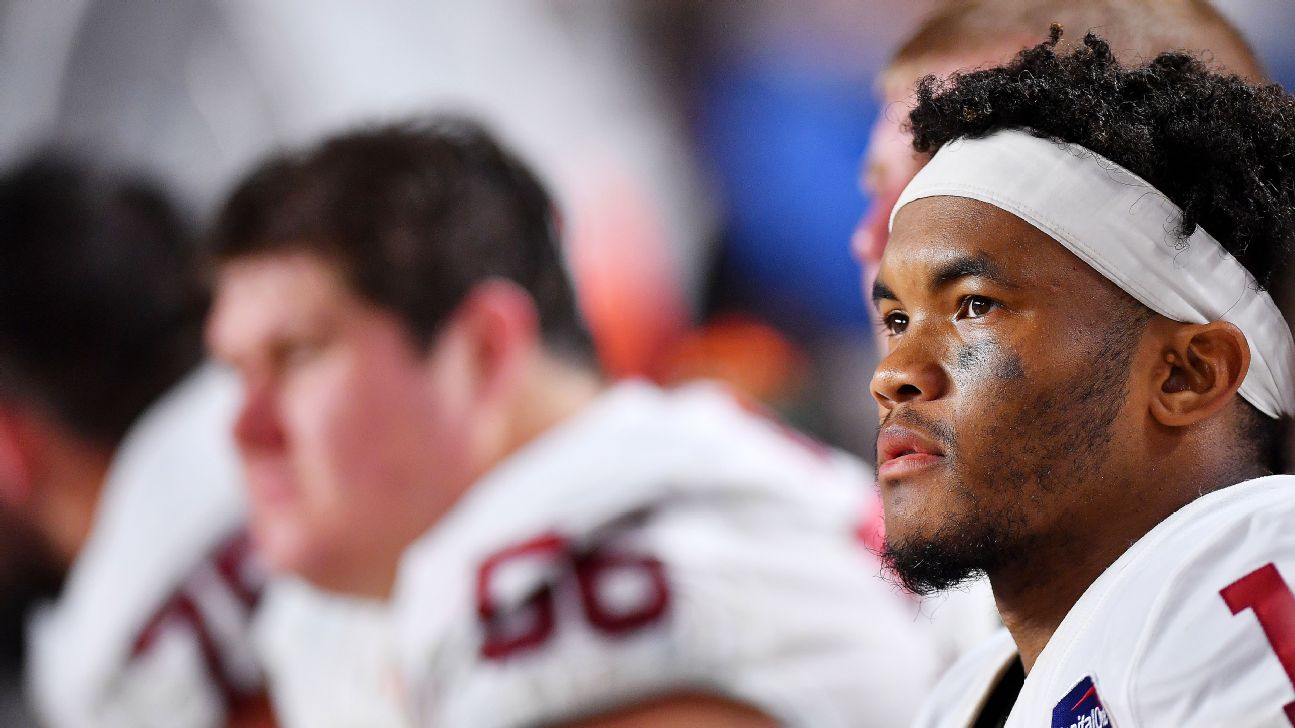 While Murray, a former Oklahoma quarterback, declared for the NFL draft last week, he could report to A's spring training in Mesa, Arizona. He has an invite to big league camp.

An outfielder, Murray was taken ninth overall by the A's in last June's MLB draft.

"As we're sitting here right now, we expect him to be in spring training," A's manager Bob Melvin said Friday, a day before the club's Fan Fest. "Now, look, he has opened up some doors for himself that the world is literally his oyster right now, and I will be for whatever he chooses to do. The football thing, you win the Heisman Trophy and you get drafted in the first round, how often does that happen? He is that type of athlete and he's going to have a great career in whatever he chooses to do, and we will support whatever he chooses to do. But at this point in time we haven't heard anything different, and I'm expecting him to be in spring training. If something changes in the meantime, then we deal with it."

On Jan. 13, representatives of the A's and Major League Baseball met with Murray.

"We'd love to have him. He's invited to spring training. We're hoping he's there," A's general manager David Forst said. "He's an incredible young man and would be a great asset for the A's. We made it clear to Kyler how much we'd like to have him here and how great a baseball player we think he could be."

He signed with Oakland for a $4.66 million bonus, of which $1.5 million was paid last summer within 30 days of the deal's approval by the commissioner's office. The remaining $3.16 million is due March 1.

There was an agreement between the team and Murray that he would play football last season, then skip his senior season to begin his pro baseball career. Melvin as well as executive Billy Beane and Forst closely followed Oklahoma football in 2018.

Murray showed off his skills taking batting practice at the Coliseum in an A's uniform back in June, when he was greeted by "WELCOME TO OAKLAND" with his photo on the big scoreboard.

"You've got to separate there. When he comes and plays baseball, the football thing is good stories for the guys. It's all about performing in baseball, that's kind of where my focus will be," Melvin said. "It's a phenomenal athlete if you take a step back and look what he's accomplished." 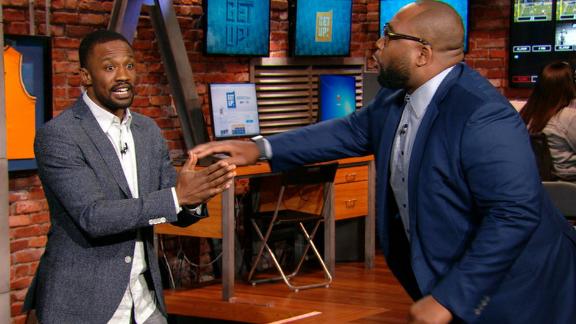