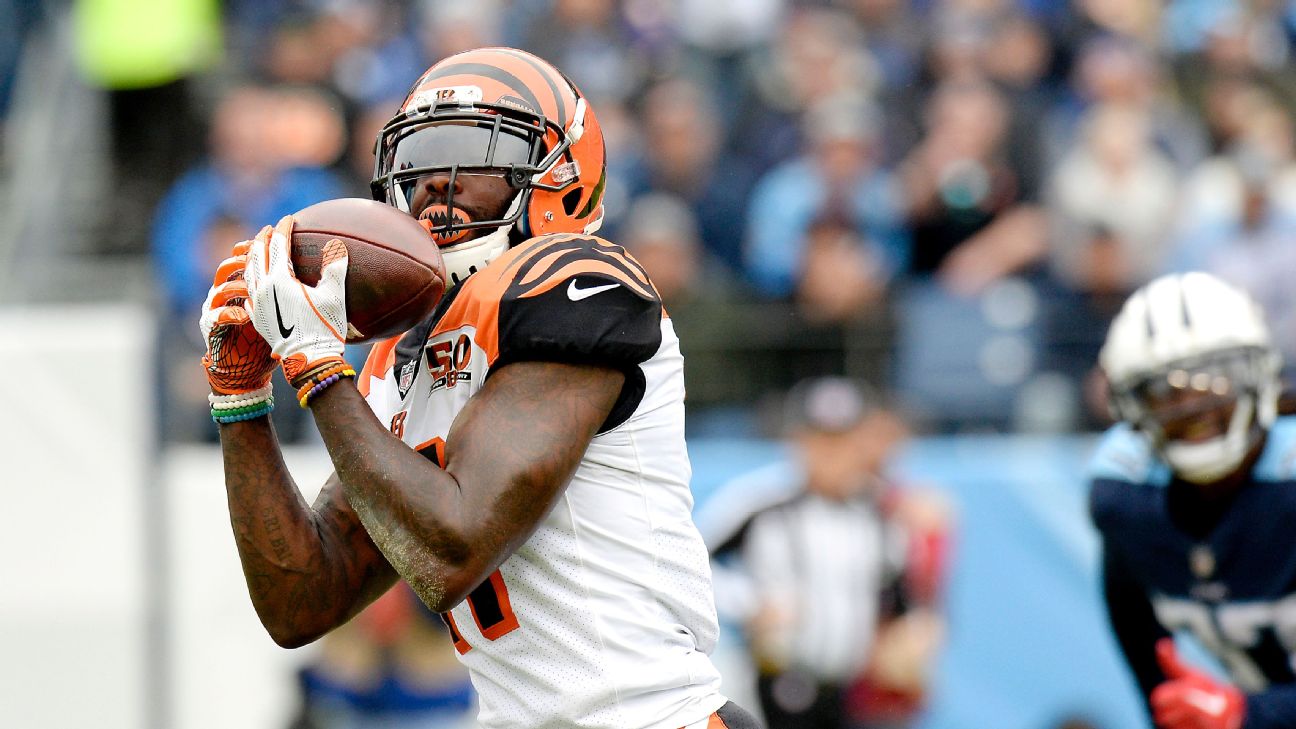 The Raiders on Saturday waived wide receiver Martavis Bryant after trading a third-round pick in the 2018 draft to the Pittsburgh Steelers to acquire him. Raiders general managerReggie McKenzie said the team moved on from Bryant because he missed "a lot of practice time with minor ailments." Bryant, however, also is facing a suspension for violating the NFL's substance-abuse policy, sources told ESPN's Dan Graziano.

The Cincinnati Bengals released LaFell in August. He was set to enter the final year of a three-year contract signed in 2015.

He was taken in the third round of the 2010 draft by the Carolina Panthers and spent his first four seasons there before signing with the New England Patriots for two years.

LaFell, 31, caught 52 passes for 548 yards and three touchdowns last season. His best season was 2014, when he caught 74 passes for 953 yards and seven scores for the Super Bowl champion Patriots.