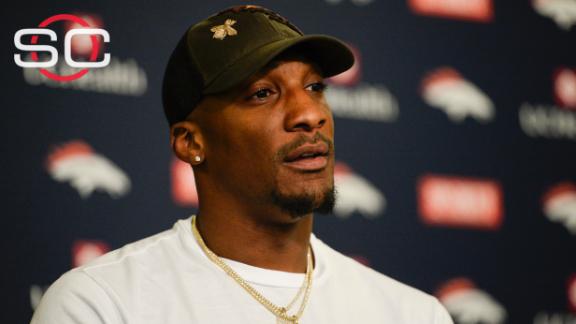 ESPN
By Jeff Legwold
Denver Broncos cornerback Aqib Talib was shot in his lower right leg and was treated at a Dallas hospital Sunday.

Sources told ESPN's Adam Schefter on Monday that a bullet entered and exited Talib's leg -- it hit no arteries and tore no ligaments. Talib got stitches afterward, and a team source told ESPN's Ed Werder that Talib did not require surgery.

The Broncos do not believe that Talib suffered any serious injuries that would significantly impede his participation in offseason preparations.The Broncos, who seek to defend their Super Bowl championship, have a mandatory minicamp beginning Tuesday.

Broncos coach Gary Kubiak said from the White House, where the Broncos were honored for their Super Bowl 50 win, that Talib was released from Medical City Hospital on Monday. The coach said he expects Talib to be in Denver either Tuesday or Wednesday of this week.

The Broncos said in a statement Sunday that they have been in touch with the NFL and "will provide additional updates as appropriate."

According to multiple reports, Talib, 30, was injured at a nightclub early Sunday morning in Dallas, where he has an offseason home. WFAA-TV first reported the news.

In 2009, Talib was arrested and charged with simple battery and resisting arrest for assaulting a cab driver. The NFL suspended him for the first game of the 2010 season, and he was entered into a pretrial diversion program and ordered to attend anger-management classes. He reached an undisclosed financial settlement with the driver.

Talib was indicted on an aggravated assault charge for an incident near Dallas in 2011; he allegedly pistol-whipped his sister's boyfriend and fired shots at the man, but the charge was later dismissed for lack of evidence.

In 2015, Aqib and Yaqub Talib were questioned at the scene of an aggravated assault at a Dallas nightclub. The cornerback was questioned by police and his car was towed and examined for evidence, but he was not charged.

ESPN's Adam Schefter and Ed Werder contributed to this report. 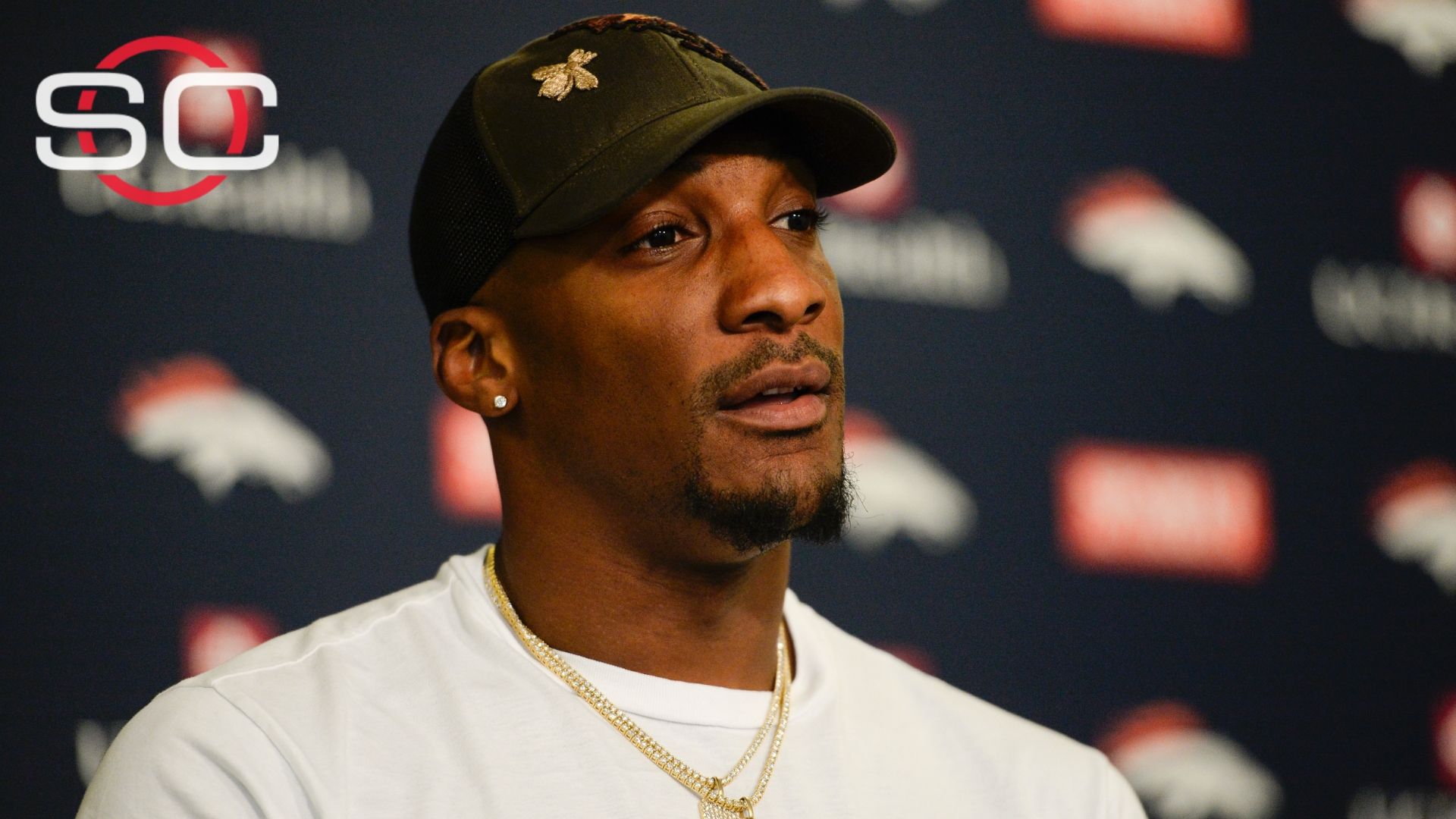