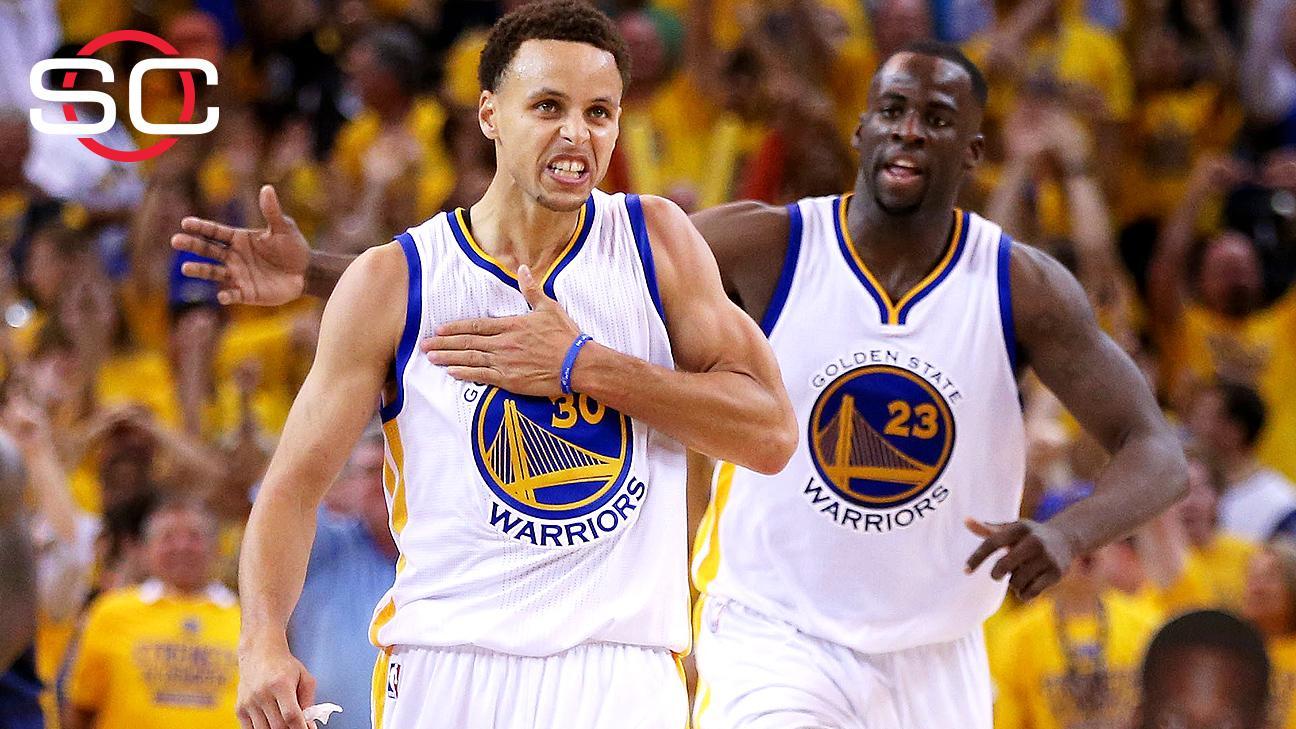 NEW YORK -- The NBA Finals' Game 5 has drawn its highest television rating in more than a decade.

The Golden State Warriors' 104-91 win over the Cleveland Cavaliers on Sunday night gave the Warriors a 3-2 series lead and averaged an 11.6 rating on ABC. That's the best since the Pistons-Lakers Game 5 in 2004; that was a clincher, which traditionally draws larger audiences.

ESPN said Monday that the more than 20.5 million viewers were up 15 percent from the nearly 17.9 million for last year's matchup between the San Antonio Spurs and Miami Heat, which was also a clinching game.

Ratings represent the percentage of U.S. homes with televisions tuned to a program. 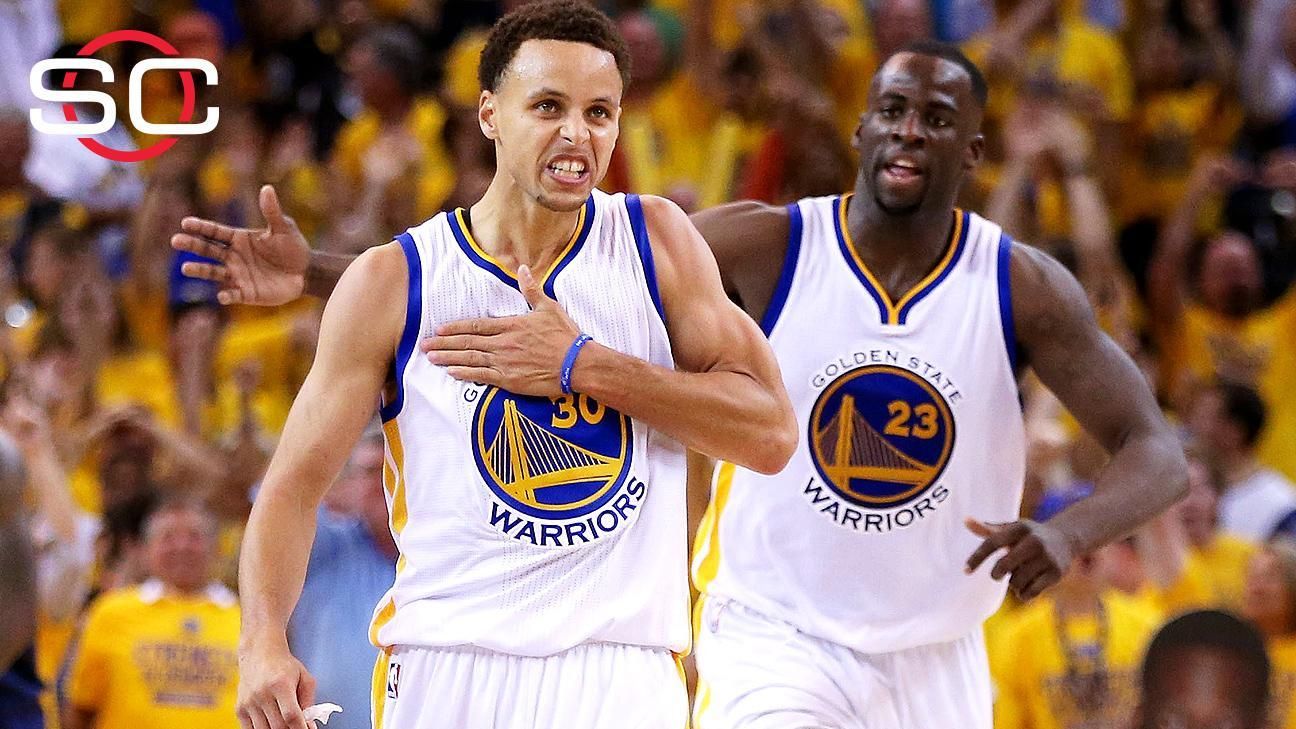