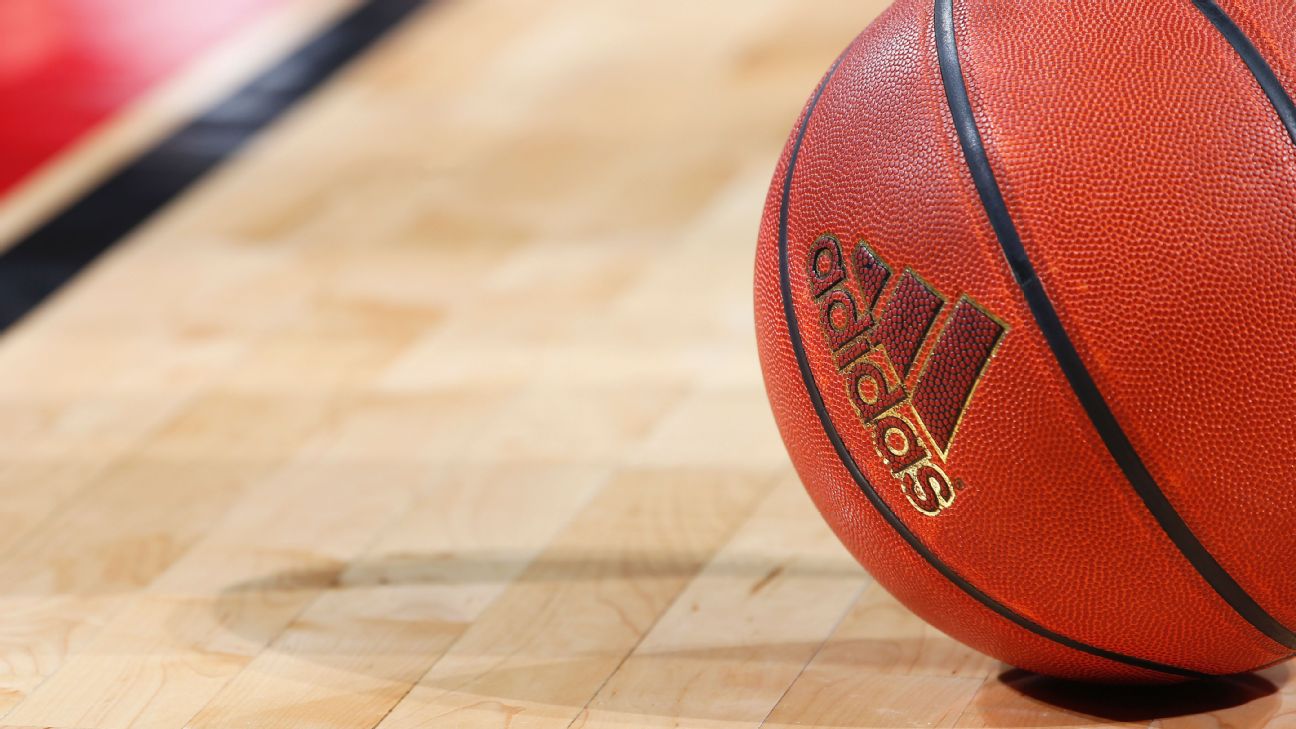 Rozier's brother, Kobie Rozier, posted on Facebook that Clifford Rozier had been fighting for his life for the past few days but succumbed to his condition Friday in his hometown of Bradenton, Florida.

Rozier was the 16th overall pick of the 1994 NBA draft by the Golden State Warriors. He played a combined four seasons with the Warriors, the Toronto Raptors and the Minnesota Timberwolves.