Colts coach Chuck Pagano to return for sixth season in 2017 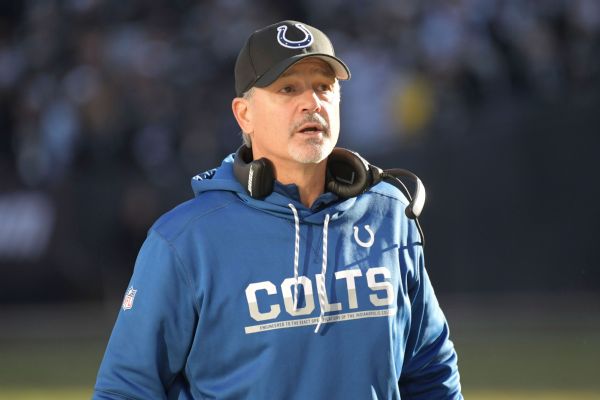 The Indianapolis Colts are planning to bring back coach Chuck Pagano for his sixth season in 2017, sources confirmed to ESPN NFL Insider Adam Schefter on Friday.

The Colts finished 8-8 this season and failed to make the playoffs for the second consecutive year. The team's decision to retain Pagano was first reported by The Sporting News.

Pagano, who has a 49-31 record with the Colts, was given a four-year contract extension by owner Jim Irsay after the 2015 season because he wanted to keep the continuity between the coach and general manager Ryan Grigson, who also was given an extension at that time.

Pagano had led the team to the playoffs with 11-5 records in each of his first three seasons, including an AFC Championship Game appearance in 2014. He missed nine games during the 2012 season while undergoing treatment for cancer.

The Colts had franchise quarterback Andrew Luck for all but one game this season but still failed to win the AFC South, which has routinely been one of the worst divisions in the NFL. They had one two-game winning streak, their record was never above .500 and they were swept by the Houston Texans, who have won the division in each of the past two seasons.

Irsay has not publicly spoken about Pagano's or Grigson's status since the end of the season.

Grigson's agent, Buddy Baker, told 1070 The Fan in Indianapolis on Friday that "nothing has changed" regarding the general manager. 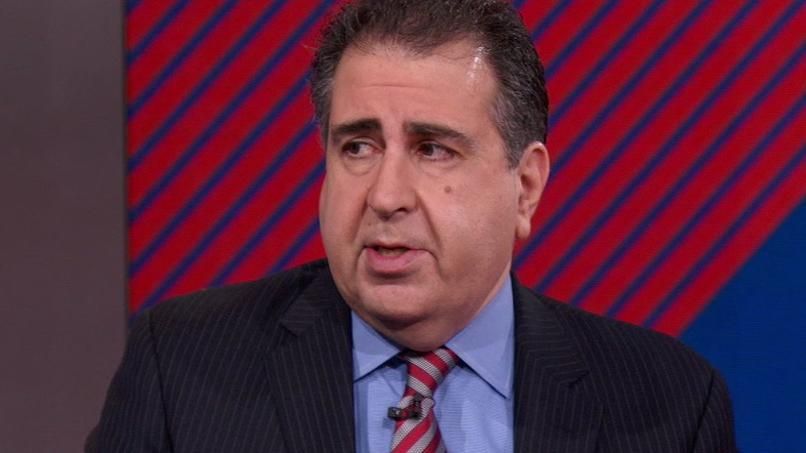