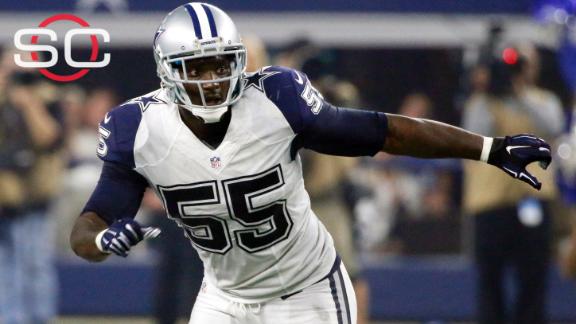 McClain, 26, was suspended the first four games of last season for violating the policy.

In March, the Cowboys re-signed McClain to a one-year deal worth up to $5 million. He is set to receive a $1.25 million base salary and could earn $125,000 for each game he is on the 46-man roster, maxing out at $2 million. He also has $1 million in playing-time incentives.

Per the collective bargaining agreement, McClain could be forced to repay the $750,000 signing bonus he received as part of the deal. McClain faces the possibility of being released, however, which would preclude the Cowboys from seeing the bonus money returned.

It is another chapter in a tumultuous career for McClain, who was the eighth pick of the 2010 draft by the Oakland Raiders. He was released after the 2012 season in which he was deactivated for the final five games. He retired twice, including after a stint of about one month with the Baltimore Ravens in 2013.

The Cowboys acquired McClain in a trade from the Ravens on July 1, 2014, after losing Sean Lee to a season-ending knee injury. In 12 games in 2014, McClain was credited by the coaches with 108 tackles. He also had a sack, nine tackles for loss, five quarterback pressures, two interceptions, five pass deflections and a forced fumble.

McClain had knee surgery after the season, which kept him out of the 2015 offseason program and off the practice field through almost all of training camp as he worked himself into better shape. He was initially to be fined four game checks for violating the substance abuse policy in 2015 but had another misstep that led to his suspension.


In 11 games in 2015, he was credited with 97 tackles, two sacks, nine tackles for loss, 10 pressures, one interception and three pass breakups.

He signed a third one-year deal with the Cowboys in March, and the Cowboys hoped he would take part in the full offseason program. Once again he missed the organized team activities as he tended to family issues in Alabama, according to coach Jason Garrett.

When he returned for the mandatory June minicamp, McClain was not in shape and did not practice, spending his time off to the side, working on his conditioning. Owner and general manager Jerry Jones said McClain was given some "slack." However, that appeared contrary to Garrett's thoughts, as the coach said twice McClain was expected to be at the second and third weeks of OTAs.

Defensive end Randy Gregory will be suspended the first four games.DeMarcus Lawrence, who led the Cowboys with eight sacks last season, also is suspended for four games after his appeal was denied Thursday.

McClain will be eligible to return to the Cowboys' active roster on Nov. 21 following the team's Nov. 20 game against the Baltimore Ravens. Without McClain, the Cowboys would likely move Anthony Hitchens to middle linebacker with Lee as the weakside linebacker and work with Kyle Wilber, Mark Nzeocha, Damien Wilson or Andrew Gachkar at strongside linebacker. 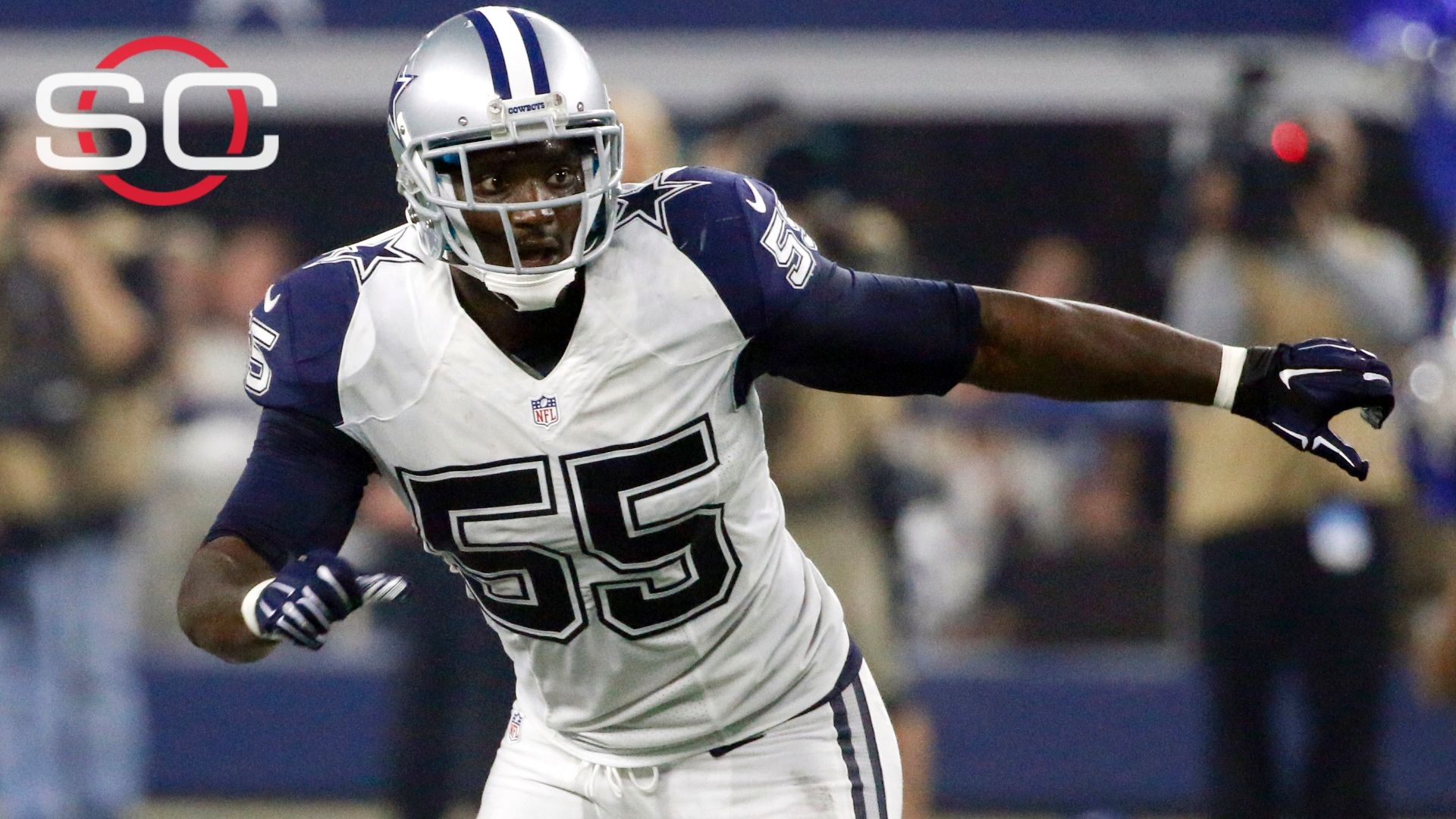