David Wright has surgery on herniated disk in neck 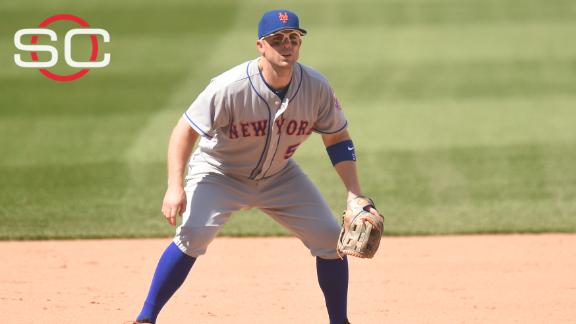 Watkins had already been treating Wright for chronic spinal stenosis in his lower back.

"After trying every way to get back on the field, I've come to realize that it's best for me, my teammates and the organization to proceed with surgery at this time," Wright said in a statement.

"My neck simply did not respond to any of the treatments of the past few weeks. While incredibly frustrating and disappointing, I am determined to make a full recovery and get back on the field as soon as I can to help the Mets win. I greatly appreciate the support of my teammates and our fans throughout the last few weeks."

The Mets described Wright's procedure as a cervical discectomy and fusion. The team said Wright's return date "will be determined based on the results of the procedure and the progress of his recovery."

A source briefed on the matter said it is not clear until after the surgery whether it is possible for Wright to return this season. Even after the procedure, the source added, it may take some time to determine whether Wright will be able to play again in 2016.

"As an organization, we've got to say it's going to be quite a while," manager Terry Collins said Thursday. "If it's two months out, you're still talking about September, where you can increase the roster anyway."

While the Mets didn't say the surgery would end Wright's season, right-handerNoah Syndergaardimplied in a tweet that he didn't think the team captain would return this year.

Wright's decision does clarify the team's situation for general manager Sandy Alderson as the trade deadline approaches. The Mets haveprimarily used Wilmer Flores at third base, with recently acquired Kelly Johnson also available at the position. Collins said that will remain the plan for the short term, although other options -- such as moving Neil Walker to third base and promoting second-base prospect Dilson Herrera -- have been discussed.

Walker reiterated Thursday that he would be willing to shift positions.

"Everything has been discussed," Collins said. "We knew a few days ago that this was a definite possibility, so we've talked about other options -- about moving guys. We're still open to anything, but right now, for the short term, this is what we're going to do."

Wright is signed through 2020, although it seems unlikely that he will play that whole time. Wright's contract, which pays him as much as $20 million annually, is insured. The Mets are expected to recoup 75 percent of Wright's salary for any time he misses beyond a 60-day absence.

Wright has played in only 37 games this season (one more than he did last season) and is hitting just .226 with seven homers and 14 RBIs.

"I don't know if it was 2012 or 2013, but this guy was playing as good as anybody in baseball," Collins said. "We would sit on the bench and marvel that teams were pitching to him. We couldn't believe that they were pitching to this guy, because he was hitting everything, and hitting doubles, and getting on base, and hitting home runs.

"And all of a sudden, seeing the last two years what he's had to go through. ... He's at the park at 11:30 [a.m.] for an 8 o'clock game -- to stretch and to get massaged and to do all the things that just enabled him to get on the field. It just showed you his dedication to be as good as he could possibly be and how he feels about the game and how he feels about this organization -- that he's got to be the guy. And he did whatever he could to be that guy.

"This guy is one of the best I've ever been around." 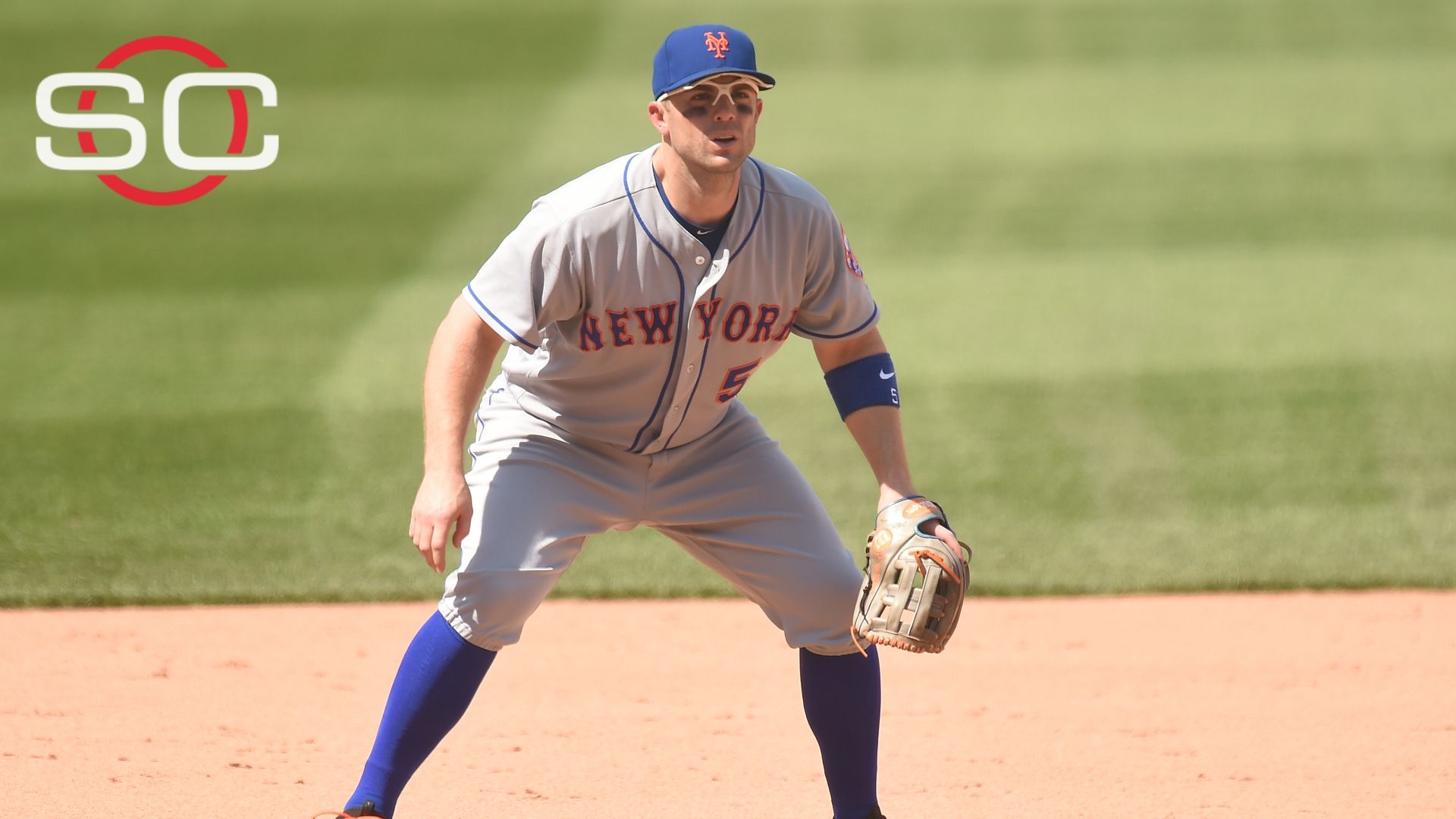